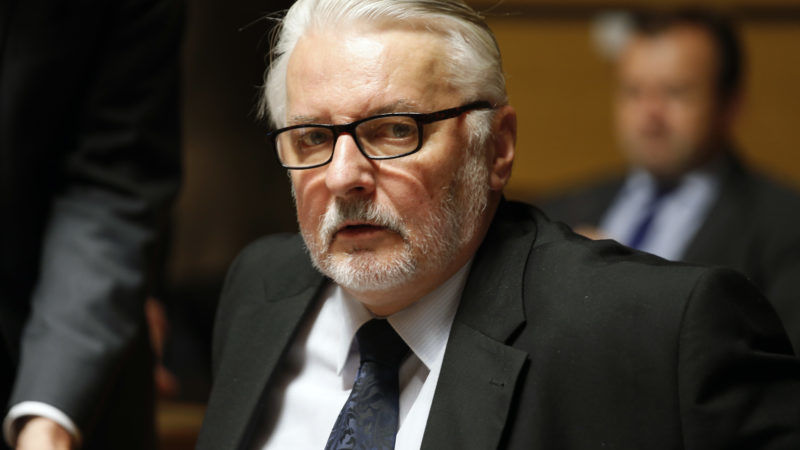 In a further sign of strained relations between Warsaw and Kyiv, Poland’s Foreign Minister Witold Waszczykowski said on Thursday (2 November) that procedures to bar people “with extreme anti-Polish attitudes” from entering the country are being launched, drawing an angry reply from Ukraine.

Volodymyr Viatrovych, head of the Ukrainian Institute of National Remembrance, expressed indignation at Poland’s announcement and said that “Poland wants to go even further than Russia”. The European Union has this year approved visa-free travel for Ukrainian citizens.

“We are starting procedures according to which people with extreme anti-Polish attitudes won’t be allowed into Poland. People ostentatiously wearing Galician and SS uniforms will have no entrance to Poland,” Waszczykowski told national television channel TVP1 on Thursday, commenting on the state of Polish-Ukrainian relations.

The minister explained that this includes those who do not allow the exhumation of war graves and the renovation of Polish cult places in Ukraine. “Those who take advantage of the administrative instruments regarding Poland will also suffer the consequences,” added Waszczykowski.

In late October, a Polish expert said that authorities in Ukraine were blocking work by a team of Poles searching for the remains of Polish victims of wartime crimes in burial sites in Ukraine. 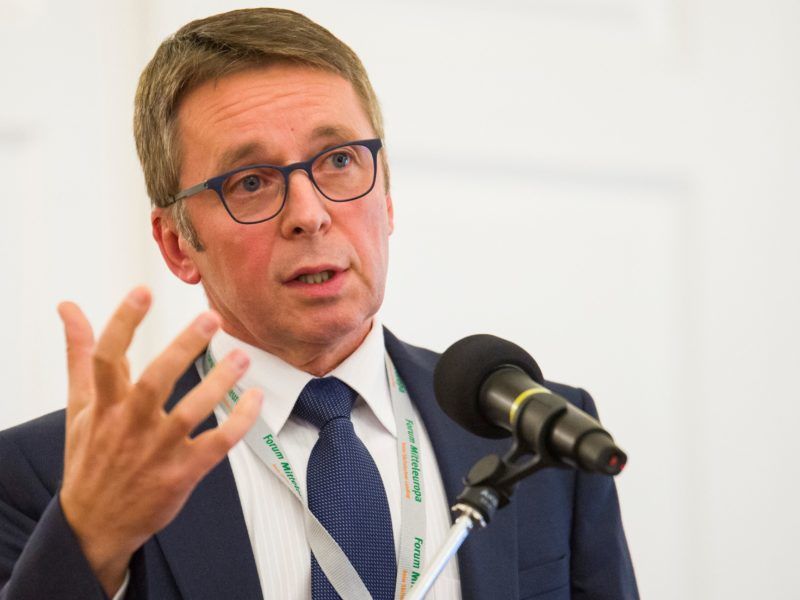 Ukraine is moving towards a functioning market economy and liberal democracy, after stabilising its economy, cleaning up the banking sector and putting inflation under control, the chief economic adviser to the Ukrainian prime minister told EURACTIV Slovakia.

The Polish minister underlined that Poland and Ukraine have different concepts of reconciliation. “We are conscious of how important Ukraine is for us geopolitically […]. However, Ukrainians, knowing the importance of their state for our safety, should place problems that divide us, particularly historical ones, on the second or third level of priorities,” the minister explained.

Asked if a planned visit to Ukraine would take place in the current diplomatic climate, Waszczykowski said that if it does go ahead at all, only working visits can be considered and limited to inspecting a Polish consular office, places related to Poland and meetings with the local Polish diaspora.

“Surely there will be no political visit, however, I will be thinking about whether recommending a visit to the Polish president is a good idea,” added Waszczykowski.

Waszczykowski’s statement outraged Volodymyr Viatrovych, the head of the Ukrainian Institute of National Remembrance. In a Facebook post he recalled that in 2008, when KGB archives were made public, he became persona non grata in Russia.

“I read the statement of the foreign minister of our western neighbour. There we see threats of labelling officers connected to the temporary suspension of the search for Polish graves in Ukraine and the illegal erection of Polish monuments on Ukrainian territory as persona non grata,” he wrote on his Facebook profile. 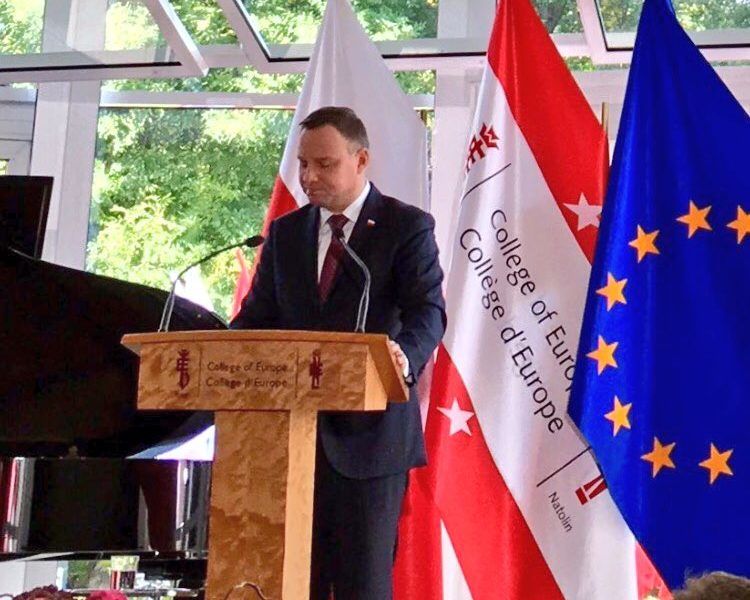 Polish President Andrzej Duda outlined his vision for the future of the EU during a speech to mark the opening of the academic year at the College of Europe campus in Warsaw last week. EURACTIV Poland reports.

“They want to punish Ukrainians who demand respect for Ukrainian law from the Polish side,” added Viatrovych. “It seems that Poland wants to go further than Russia.”

In January, the two countries celebrated 25 years of diplomatic relations and struck a much more conciliatory tone. Ukrainian President Petro Poroszenko underlined that during this time they have managed to build a “strong foundation for partnership, while both countries have proved many times their common desire to act in favour of the united European future”.

He said there was no alternative to the Polish-Ukrainian strategic partnership, which will be developed in the atmosphere of mutual reliance and support.