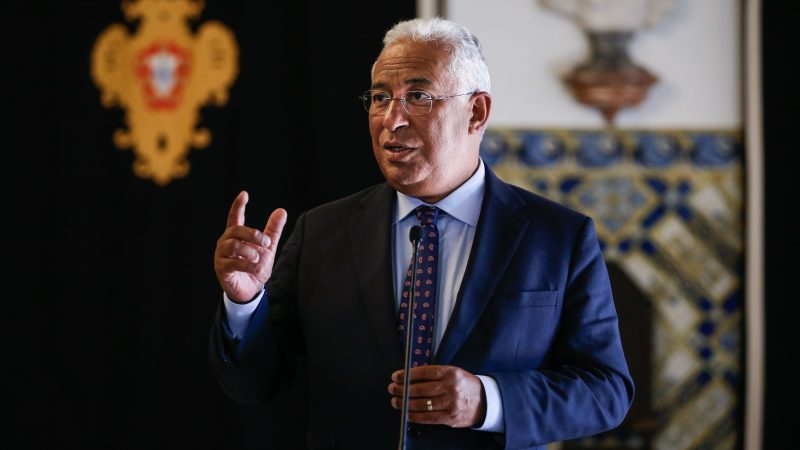 Portugal’s government ordered striking fuel-tanker workers back to work in some parts of the country on Monday (12 August) after fuel supplies ran low at locations including Lisbon airport despite measures to counter the impact of the walkout.

The government adopted the legal measure after Prime Minister Antonio Costa said the situation had changed during the day.

By Monday afternoon, 35% of the country’s filling stations were either completely out of fuel or were partially dry.

The tanker drivers, on the first day of a strike at the height of the tourist season, are demanding better salaries and working conditions.

They staged a similar strike in April in what was Portugal’s worst outbreak of industrial unrest in years but repeated attempts to reach agreement through talks since then have failed.

The strike in April provoked criticism of Costa’s Socialist government, but this time better contingency planning could even benefit the administration in a parliamentary election on 6 October, analysts say.

“The government had no alternative but to recognise the need to resort to a civil requisition,” cabinet secretary of state Tiago Antunes told reporters, adding that minimum services had not been met.

Antunes said only 25 out of a scheduled 119 cargoes of fuel had arrived at Lisbon airport during the day.

The order means drivers who refuse can face criminal charges, including up to two years imprisonment. The government had earlier called in police drivers to try to keep the fuel flowing.

A website monitoring the strike said filling stations in the Algarve region that have been designated as a priority to receive fuel to serve the hundreds of thousands of tourists heading for holidays on the southern coast had run dry.

The order will apply to supplies for Lisbon airport and a network of 320 designated emergency filling stations around the country. It will ensure that fuel arrives in the south of the country from the Sines refinery.

Reacting to the measure, Pedro Pardal Henriques, vice president of National Hazardous Materials Drivers’ Union, which called the strike, said: “I see this as an attack on the strike, because these people (the drivers) delivered minimum services.”

The government declared an energy crisis on Friday ahead of the strike, in an attempt to provide full supplies to ports, hospitals, airports and other priority locations and decreed minimum services for the country’s network of filling stations.

The fuel rationing for the public restricts drivers to a maximum of 15 litres of petrol or diesel per filling at specially designated stations.

“Our profession is unappreciated and very badly recognised by employers,” Nuno Ezequiel, who has worked as a driver for more than two decades, told Reuters.

“Our work means days without families, daily pressure and physical and mental distress.”

ANTRAM said earlier drivers were not ensuring minimum services and had recommended further ordering drivers back to work.

Costa urged the union and employers to resume talks.