Glyphosate, manufactured by Monsanto since the 1970s, is targetted under the ECI "Stop Glyphosate". [Chafer Machinery/Flickr]

Five years after its launch, the EU’s tool of participatory democracy has never really worked. But Brussels last week announced plans for an overhaul of the European Citizens’ Initiative (ECI). EURACTIV France reports.

Since its launch in 2012, the ECI has never really achieved its aim of giving EU citizens a voice.

In theory, this tool of participatory democracy allows citizens to make policy proposals on issues that matter to them, as long as they can collect one million signatures from across seven EU member states.

But the ECI has very little to show for its five years in operation. Of the 40 European petitions submitted, just three have passed the million signatures threshold.

On ECI Day last Tuesday (11 April), European Commission Vice-President Frans Timmermans announced that the EU executive would present a proposal for reform by the end of the year, following a public consultation. “I want to make it more accessible and closer to the citizens,” he said.

Green MEP Pascal Durand welcomed the news. “The Commission, blinded for too long by its desire to legislate less, had previously rebuffed citizens’ calls to reform this democratic tool, which is too strict and has no real impact on the legislative process.”

“In future, the Commission should be obliged to respond to any ECI that collects over a million signatures with a legislative proposal. Citizens need to know that their efforts and mobilisation can be translated into concrete action,” he added.

Citizens' initiative aimed at banning glyphosate gets the go-ahead

Brussels has agreed to the launch of a European Citizens’ Initiative on banning glyphosate in the EU. EURACTIV France reports.

A string of failures

In its first evaluation of the tool in 2015, the Commission estimated that just 10% of ECIs manage to pass the signature threshold.

But while three petitions have managed to fulfil all the criteria for consideration, none has led to EU legislation.

Another factor in the failure of some petitions is the fact that they were judged to fall outside the Commission’s areas of competence.

The recent “Stop Brexit” petition was rejected on the grounds that it ran contrary to Article 50 of the EU treaty, which allows a member state to withdraw from the Union. “While the Commission regrets the withdrawal of the United Kingdom from the European Union, it respects the outcome of the referendum,” the EU executive responded. 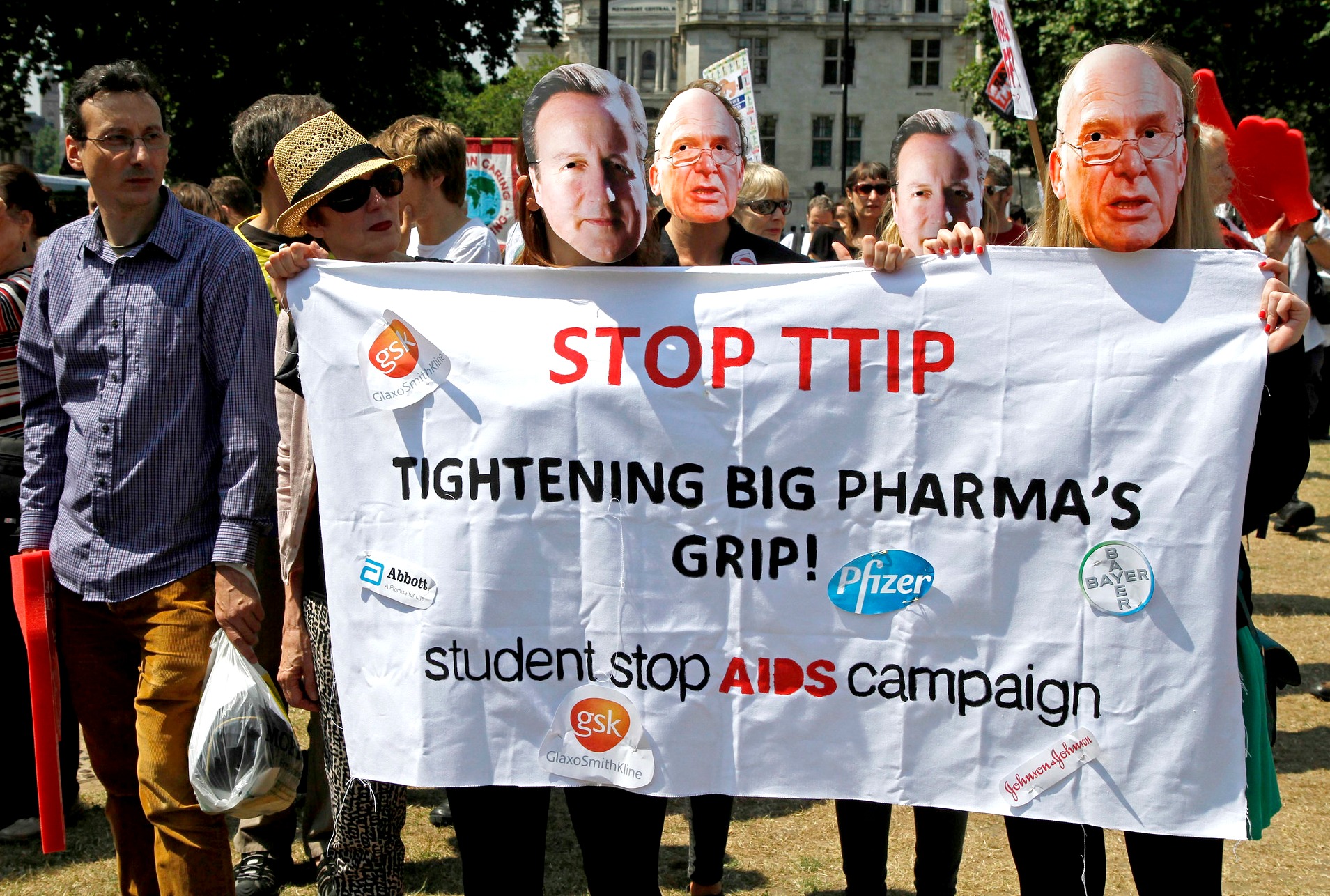