A version of the APC, used by Lithuania, that Romania will take delivery of. [Wikimedia]

The Romanian army could be taking delivery of 272 new armoured personnel carriers (APCs) in 2017 thanks to an agreement struck with German company Rheinmetall Defence, which will build the military vehicles at a Romanian mechanical plant.

Romania’s Supreme Council of National Defence (CSAT) has approved the contract to build 600 8×8 Boxer carriers, worth around €2 billion. The deal was first green lit in November by the previous government, which was headed by former European Commissioner Dacian Cioloș.

That deal was signed on the condition that Rheinmetall construct the vehicles in Romania and that both parties share 50% of the new Romanian Military Vehicle Systems company. 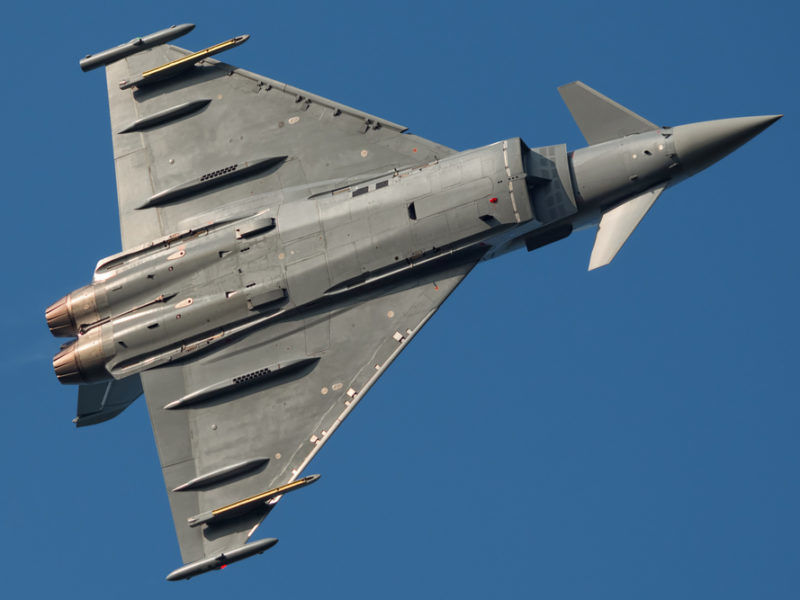 Cioloș at the time said “A portion of the funds will stay in Romania and allow to create new jobs here.” He also insisted that Romania would pursue similar deals with other foreign manufacturers, including updating its navy.

APCs are the backbone of most modern armies and the 8×8 Boxer multirole armoured fighting vehicle is already used by the German and Dutch armies. Lithuania secured a deal last year to take delivery of 88 APCs.

Romania currently relies on a locally-built variant of a Soviet model and it hopes to replace about 1,500 of the now-outdated TAB vehicles. It has already replaced an undisclosed number of those APCs with Swiss-built MOWAG Piranha IIIs.

At an event held on Tuesday (7 March) by the New Strategy Centre, attended by representatives of the Romanian parliament and defence ministry, the development of the new programme was discussed.

The Centre said that it was intrigued as to which “legal tools the defence ministry, economic affairs ministry and government in general will use” in order to give the APC project the legal basis it needs.

It is expected to fall under Romanian legislation that transposes the EU’s 2009/81/EC Directive, which stipulates that member states have the right to procure arms, munitions and war material in whichever way they see fit. This also tallies with Article 346 of the Treaty on the Functioning of the European Union.

The decision to spend billions of euros on updating its military vehicles comes against the background of NATO countries being expected to fulfil targets of committing 2% of GDP to defence budgets and the EU showing greater appetite for common defence projects.

Romania’s new APCs could be deployed on international missions and exercises or sent to conflict zones where Romania’s allies are operating.

One of the main benefits of closer collaboration on EU defence are the cost-saving measures that can arise. The European Commission estimates that costs emerging from lack of cooperation between EU members racks up an additional bill of €25 billion a year.