Amends story to make clear Romania is investigating, not indicting, Timmermans and Jourová

Last November, the Romanian governing coalition, led by the Social Democrats, announced plans to take the European Commission to court over the CVM report, which assesses Romania’s progress in the rule of law and fight against crime and corruption. 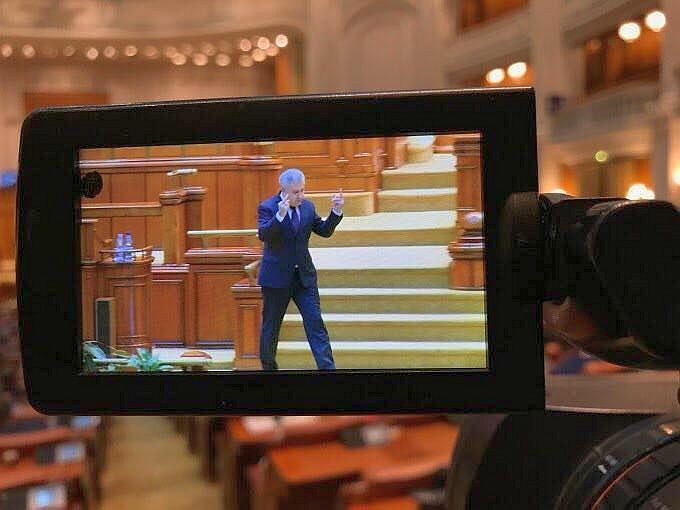 Romania’s government is not willing to follow the EU recommendations on the rule of law and plans to challenge the Commission’s latest report in court. EURACTIV Romania reports.

The CVM report, presented on 13 November by Timmermans, was very critical of the latest developments in Romania’s legislation regarding the judiciary and the Criminal Codes.

According to the Romanian daily Adevarul, a specialised body investigating crime in the country’s judiciary system is investigating Timmermans and Jourová for “falsifications” of the CVM.

Prosecutor Adina Florea has signed the request for investigation, according to the reports. Florea has been nominated three times as the candidate to replace Laura Codruța Kövesi at the helm of the Romanian anti-graft agency DNA by the justice minister Tudorel Toader, but President Klaus Iohannis blocked her appointment each time.

Kövesi is in pole position to become the first-ever European Chief Prosecutor, but the Romanian authorities are against her. 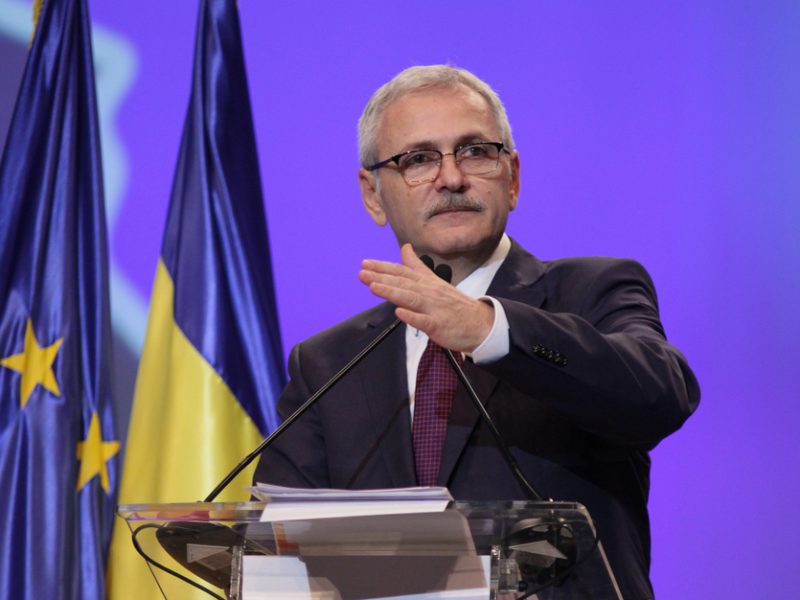 The Luju.ro [Lumea Justitiei] website has published a big dossier of documents, in an effort to substantiate the claim that CVM has been falsified and that Kövesi has been biased in her work as the DNA chief.

This seems to give enough legal grounds for holding Timmermans and Jourová responsible under the Romanian legislation.

Commission spokesperson Margaritis Schinas said the EU executive has become aware of the criminal investigation thanks to the press. He added, reading from a paper, that the Commission likes to remind the Romanian authorities that “all Commission officials, while doing their jobs, are subject to the jurisdiction of the European Court of Justice, and that the national authorities have no jurisdiction in these matters”.

“All EU officials are also solely covered by the Protocol on Privileges and Immunities that is attached to the EU treaties, signed by all member states, including Romania”.

Finally, he said: “Yesterday we had the opportunity to express our great concern about the rule of law in general in Romania”.

It is true that EU officials enjoy immunity for their professional authorities, but the Romanian authorities have indicted Timmermans and Jourová on criminal grounds.

According to Luju.ro, they constitute, together with two other officials, “an organised crime group”. The two other officials are the head of the Commission representation in Romania, Augustina Cristea, and Romania’s chief prosecutor Augustin Lazar, a strong critic of the left-wing ruling party’s judicial reforms. 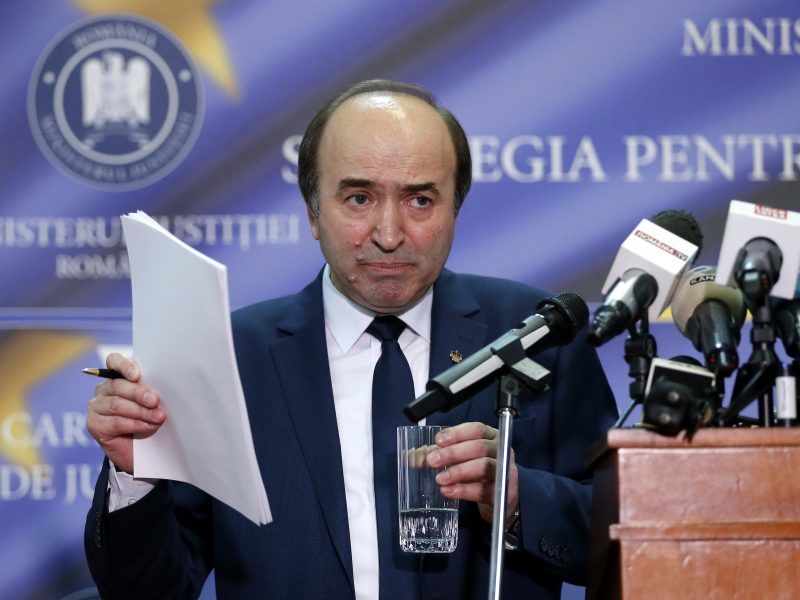 Asked by EURACTIV about the impact of this development on the Romanian Presidency of the Council of the EU, Schinas said he didn’t want to “dramatise”.

He said that, on the contrary, he wanted to salute “the great work done by the Romanian authorities, and in particular by the Representation of Romania to the EU”, in striking trilogue agreements, which in his words showed that Romania had the capacity “to lead the legislative process of the EU”.

On Friday (22 February) the Luju.ro website was offline. However, EURACTIV has made a copy of the text quoted. It can be downloaded by clicking here.