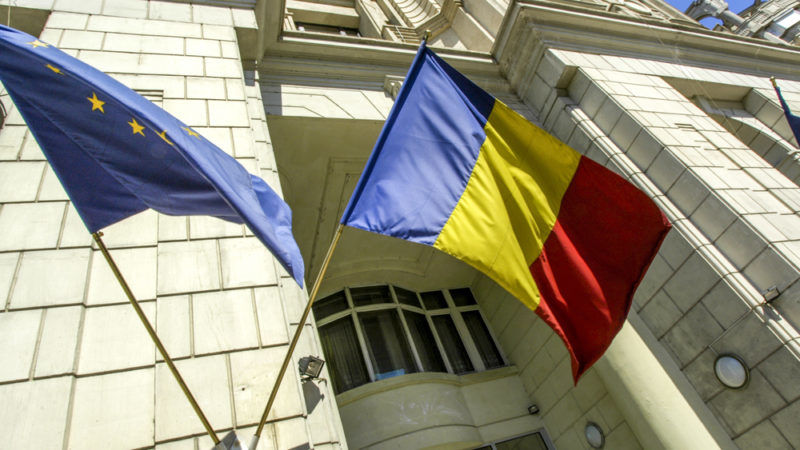 Romania currently does not host any EU agencies and is counting on that fact to swing the decision in its favour. [Shutterstock]

Romania, which joined the EU in 2007, has lost tens of thousands of doctors, nurses, dentists and pharmacists to the richer west since joining.

But the Eastern European country is a leading Union member when it comes to its number of medical graduates.

“We are bidding for the agency’s move to Romania. It’s going to be a tough race but we’re prepared for that. The government just approved a memorandum in this sense,” EU Affairs Minister Ana Birchall said after a cabinet meeting yesterday (22 March).

“In contrast to others, Romania doesn’t host any European agency, a decade after accession.”

Birchall added that the benefits that the agency could bring to Romania could include more visibility for the country, job creation and added investment.

The European Medicines Agency (EMA) employs 890 staff and acts as a one-stop shop for drug approvals across the EU, but its future location is unclear after Britain’s decision to leave the EU.

Other countries vying to host the agency include Denmark, Sweden, Spain, France, Ireland and Poland. As well as creating jobs, the EMA also has the potential to act as a hub for pharmaceuticals, one of Europe’s most important industries.

According to Birchall, competition for the agency will be “fierce” and that the ultimate decision lies with Brussels. She highlighted the fact that Romania has “a very good pharmaceutical industry”. The minister also added that every member state should have at least one EU agency, in principle.

The net average monthly wage for the healthcare system stood at 2,609 lei (€574) at the end of last year, nearly double what it was three years ago.