The verdict is final, as the High Court rejected a Dragnea’s previous appeal. [EPA/ROBERT GHEMENT]

Dragnea was accused of using his influence to procure fake public jobs for two women who were actually working for the PSD at the time.

The verdict is final as the Supreme Court rejected a previous appeal by Dragnea, who is seen as the most powerful politician in Romania. Dragnea has already had a suspended jail sentence for a rigged referendum, due to which he could not become prime minister after PSD won the 2016 elections with the best score in its history.

In the EU elections on Sunday, the PSD got less than 23% of the vote, a sharp drop from the 37.6% they won in 2014. The results prompted other socialist politicians to ask Dragnea to resign. 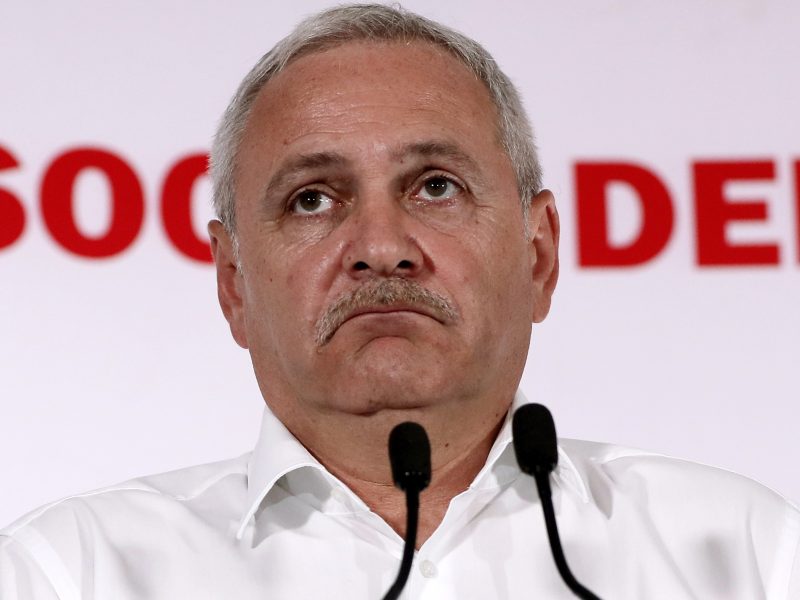 The Party of European Socialists (PES) has frozen its relations with the PSD over rule of law concerns and a decision on PSD’s continuing membership of the group is expected at a congress in June.