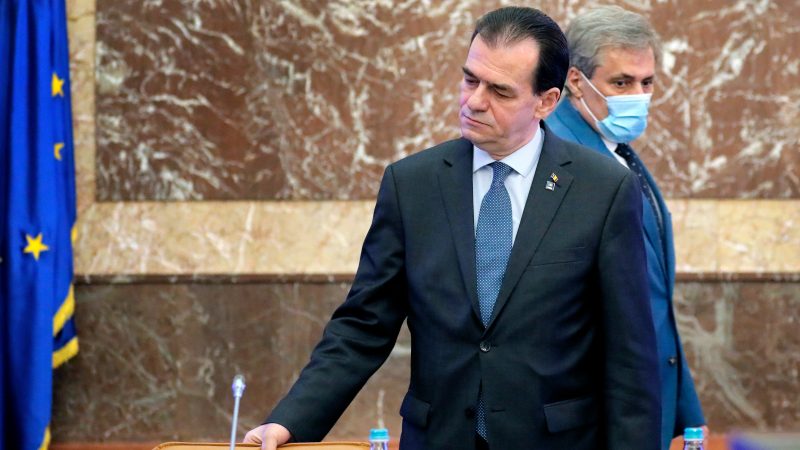 Romanian Prime Minister Ludovic Orban paid a 3,000 lei fine (€617) on Saturday (30 May) for breaking his own coronavirus restrictions by not wearing a face mask and smoking indoors, state news agency Agerpres said.

A picture which went viral on social media shows Orban in his office, sitting around a table with several other cabinet members, smoking a cigarette while none of them wore masks. Their masks were thrown on the table.

This picture of #Romania's PM Ludovic Orban and several cabinet members drinking and smoking inside the gov HQ during the pandemic did not go well on social media
📸 posted on Facebook by a member of the opposition (PSD) pic.twitter.com/0QuvE3TfId

In a statement, Orban acknowledged breaching the rules, saying some cabinet members gathered at his office after a long working day on 25 May, his 57th birthday.

“The prime minister knows rules must be obeyed by all citizens, regardless of their position. If the law is broken then sanctions must be enforced,” the agency quoted the statement as saying.

After 60 days of strict lockdown during a state of emergency which expired on May 15, Orban’s government ordered a 30-day state of alert, when wearing masks became mandatory in public transport and in closed public spaces. Smoking indoors has been banned in Romania since 2016.

Restaurants with outdoor seating are due to reopen under strict restrictions on Monday. 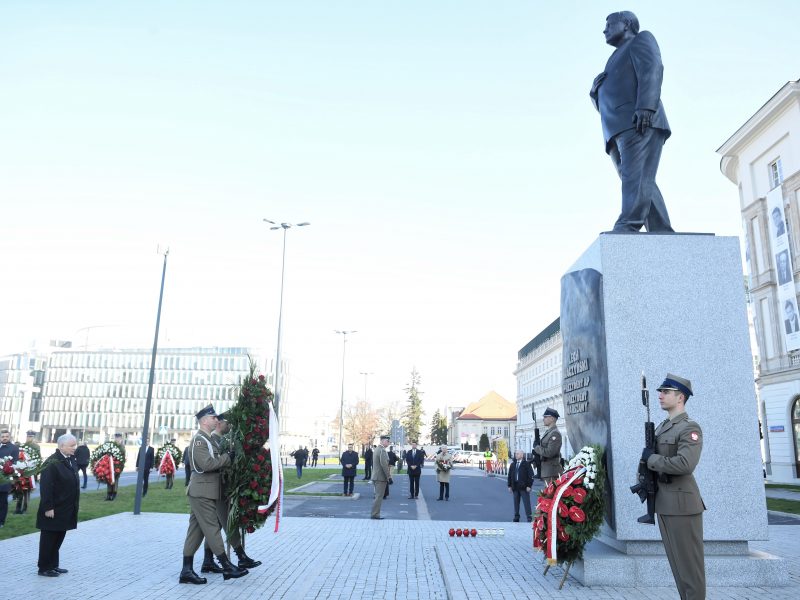