According to the report by ECFR, the general objective of the Kremlin is “to weaken the European Union and NATO and to distance Europe from the United States”. Russian President Vladimir Putin has, to this end, surrounded himself with several actors, state or otherwise, which help apply these “active measures”.

They may include members of the religious community, industry lobbies, administration, intelligence services and the military. In short, all those who are “keen to please the Kremlin”, the report said.

Whether it is financing the campaigns of populist political parties or disinformation campaigns, the Kremlin itself does not hesitate to help.

A prime example of Russia’s meddling was the “Lisa case” in 2016. A 13-year-old German-Russian girl disappeared for 30 hours in Berlin and claimed to have been abducted and violated by three “Mediterranean-type” men.

The results of the investigation by the Berlin police indicated that she was neither kidnapped nor raped.

The girl’s family accused the police of having forced their daughter to withdraw her accusations.

Russian media hastened to relay this information and a channel close to the Kremlin quoted by Le Monde went so far as to declare: “the inhabitants of the neighborhood ensure that the problems with migrants from the Middle East began well before the events of Cologne. […] In Germany and Sweden, women are regularly raped by refugees, there are many cases of sexual assault, but local authorities and the police hide these facts and do not open criminal investigations.”

The case added fuel to the fire for Russian media and extreme right German groups that incite Russian-speakers living in Germany to react and incite hate against refugees. The case turned into a state affair when Russian Foreign Minister Sergei Lavrov accused Berlin of concealing information.

Between Russian media broadcast in Europe in several European languages, such as Russia Today or Sputnik, and the Kremlin, there is only one step. 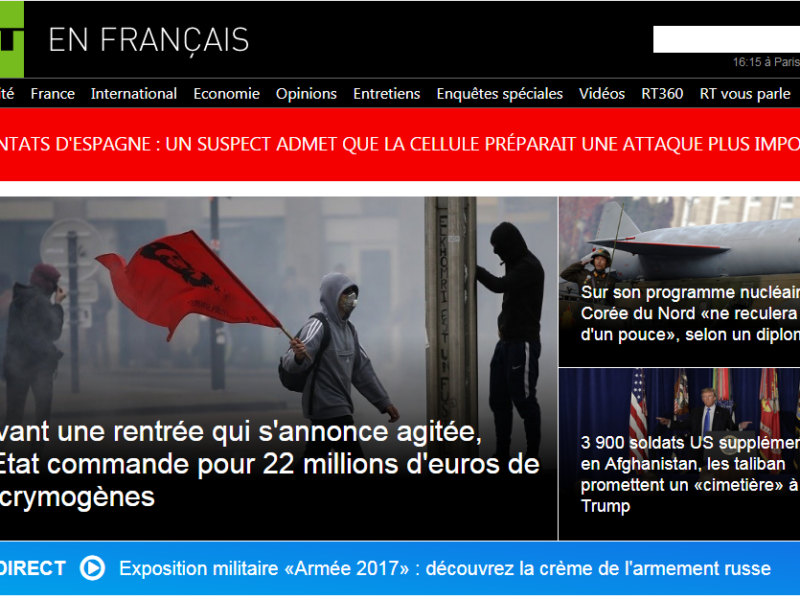 The report looks at Russia’s various attempts to prevent European states from joining NATO. Moscow is accused of being behind the aborted coup attempt on 16 October 2016 in Montenegro, the day of the parliamentary elections.

“We have evidence that the Russian nationalist structures are behind [the plot], but now also that the Russian state organs are involved at a certain level,” said Montenegrin prosecutor Milivoje Katnic earlier this year, following the results of the survey.

According to the prosecutor’s office, the plotters planned to forcefully enter the parliament to proclaim the victory of the pro-Russian opposition. The only motivation for the coup was “to prevent Montenegro from entering NATO”, said the Montenegrin prosecutor.

The same goes for Finland, which is not a member of NATO but signed a defence cooperation pact with the United States in 2016. A few hours after the ratification, Russian warplanes appeared in Finnish airspace.

It is not a new violation, since radars already spotted Russian aircraft several times in 2014 when Finland was interested in a pact enhancing its collaboration with NATO.

This time, the Russian military threat was accompanied by a large-scale trolling and disinformation campaign, as well as warnings from Vladimir Putin himself that if Finland joined NATO, there would be retaliation.

Like Finland, which shares a border of more than a thousand kilometers with Russia, all European countries are influenced by Russia, but at different levels of exposure, the report explains.

It appears to be essential that the EU invest in counter-espionage measures, in defence capabilities and in the fight against misinformation. 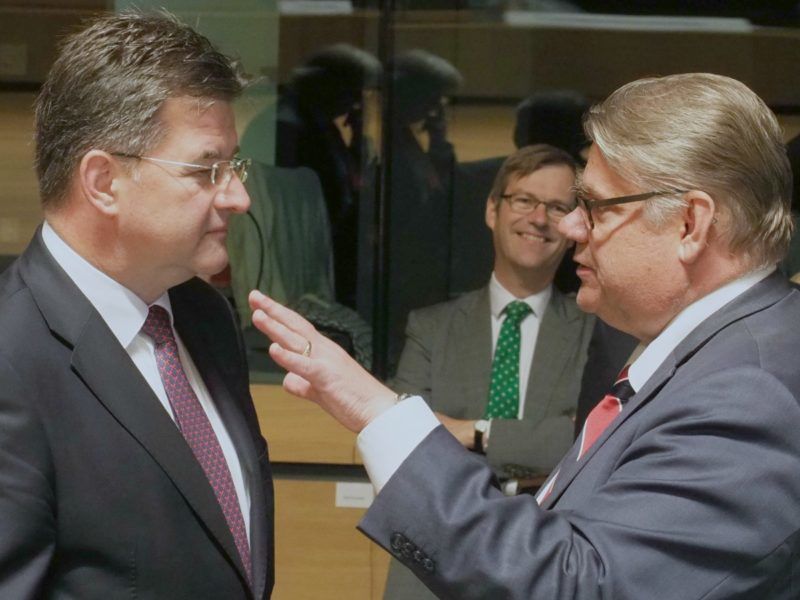