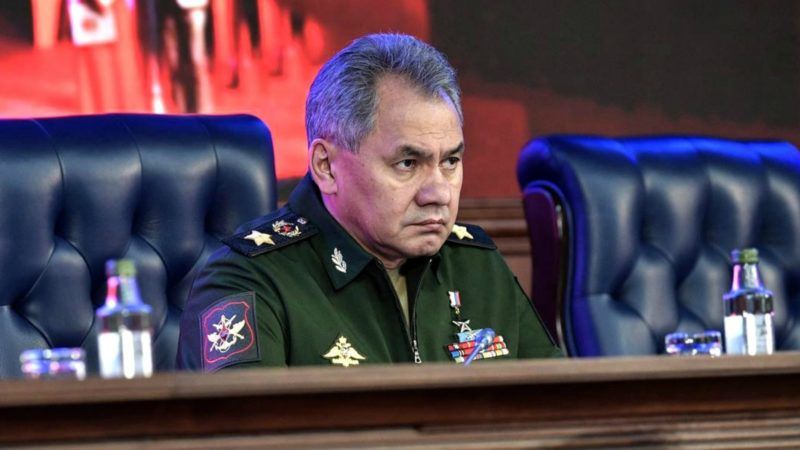 Russia’s military has created a force tasked with waging information warfare, Russian Defence Minister Sergei Shoigu said yesterday (22 February), in a move likely to heighten the West’s concerns about what it sees as Moscow-sponsored “fake news”.

Russian military planners, like their counterparts elsewhere, see the spreading of propaganda as a crucial part of modern warfare.

Moscow’s activities in this area are under intense scrutiny after US intelligence agencies accused the Kremlin of mounting an “influence operation” to help Donald Trump win the US presidential election last November.

European intelligence agencies have also said Moscow is seeking to destabilise governments and influence elections in Europe with cyber-attacks and fake news. Moscow has denied interfering in other countries’ elections.

In an address to the State Duma, or lower house of parliament, Shoigu said the new troops tasked with information warfare are more potent and effective than those used in the past.

“Propaganda must be smart, competent and effective,” the TASS news agency quoted Shoigu as saying. It did not specify when the troops were created.

Vladimir Shamanov, the head of the State Duma defence committee, was quoted by the Interfax news agency as saying that the information operations troops have been “mainly created for the protection of the interests of national defence and for counter-activities in the information sphere”.

“Essentially the information conflict is a component of general conflict. Deriving from that, Russia has made an effort to form structures that are engaged in this matter,” he said.

Last week, General Petr Pavel, a Czech who heads NATO’s military committee, said that Russia was behind a false report of a rape by German soldiers in Lithuania, warning that Europe should expect more such “fake news”.

Estonia’s Foreign Minister Sven Mikser said he also expected more “hostile propaganda” from Russia due to its anger over the buildup of NATO forces in the Baltic republics near to its western borders.

One response to “Russia sets up information warfare units”