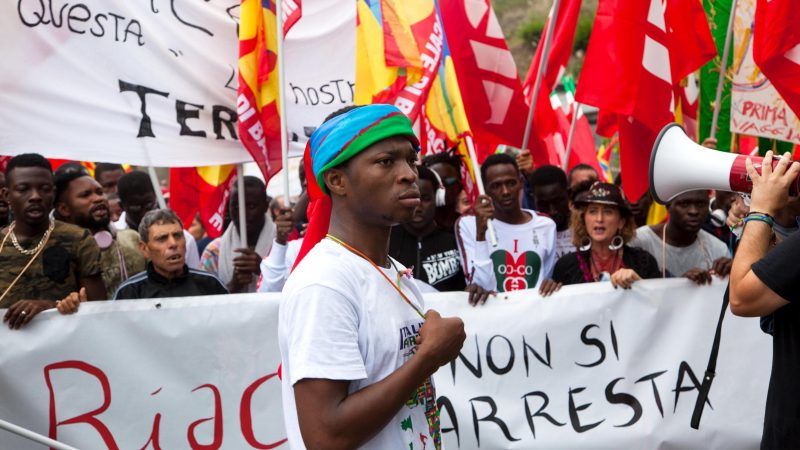 In Riace, a Calabrian village which is a model for integration, Italy’s Interior Minister Matteo Salvini is attacking the mayor and wants to remove the migrants. EURACTIV France’s media partner Ouest-France reports.

On Sunday, anger was building in Italy after the interior ministry, headed by the far-right leader Matteo Salvini, ordered that migrants be transferred to accommodation centres. They had previously been received by the Calabrian village of Riace, which has been presented as a model for integration.

The town hall had made brave choices to receive the migrants and revive a village that had been broadly abandoned by young people and businesses. 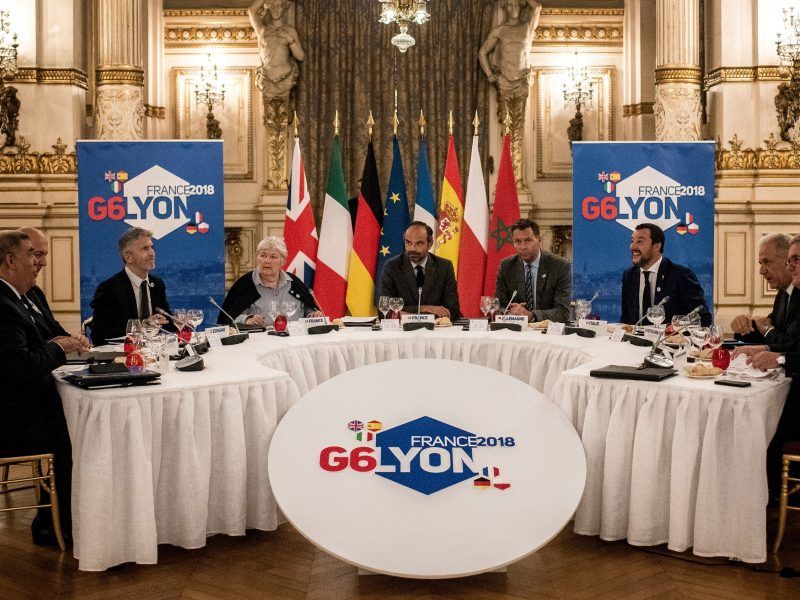 “Flagship experiment” against “business of immigration”

At the start of the month, the mayor of Riace, Domenico Lucano, was arrested, having been accused of committing irregularities to the benefit of asylum-seekers. On 14 October, the interior ministry ordered that migrants who have settled in the village be transferred to accommodation centres.

However, sources in the ministry cited by Italian media seemed to have gone back on the principle of forcible transfer, stating that the migrants “would only be transferred if they volunteer.”

But this would not be any trivial decision because those choosing to stay “will no longer benefit from the reception system,” added these sources.

Salvini and his Lega party have made Riace an example of their “war against the business of immigration”, whereas this village is presented by the supporters of the mayor as a flagship experiment for the integration of new arrivals in a dying village.

“Stop Salvini. Don’t close your eyes,” called the national association of Italian partisans (ANPI) in a request to the Five Star movement, an anti-system party that forms part of the governing coalition with the Lega. 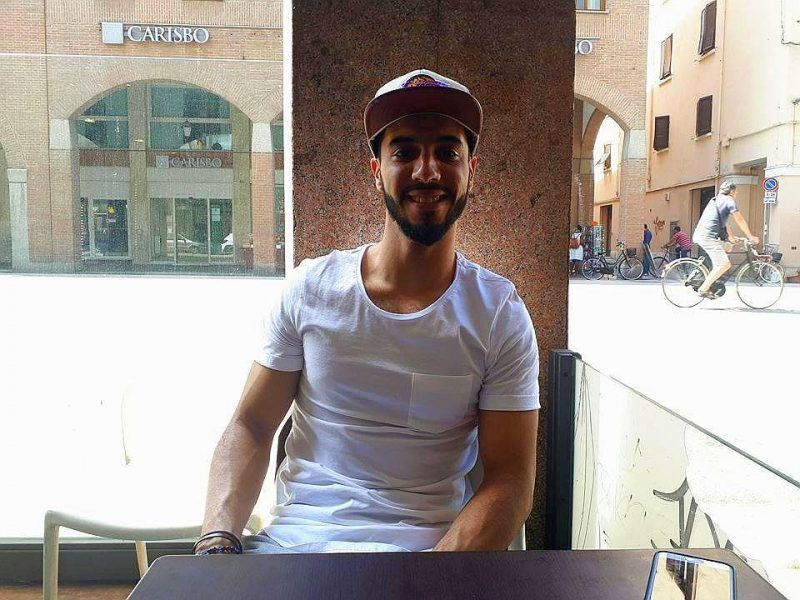 Mafia should be targeted instead

ANPI considered that the government should instead go to war with organised crime in Calabria, which is a bastion of the mafia.

According to Italian media, some 200 people who settled in this depopulated community will be affected by the interior ministry’s decision.

“For reasons of decency, in an area which is as beautiful and difficult as Calabria, remember that it’s the mafia who should be pursued and not an honest man like [mayor] Lucano,” ANPI underlined.

Mayor Lucano’s initiative, whose reception programme was accompanied by the restoration of abandoned houses and the reopening of artisan workshops, has been presented as a model that can be replicated to revive other dying municipalities.

Lucano has been placed under house arrest, notably on the charge of having organised “marriages of convenience” to the benefit of asylum seekers. His lawyers are preparing to appeal against the ministry.

“Salvini’s priorities in Calabria are to send families and children elsewhere and to dismantle a model for integration which has worked and is recognised around the world,” said Laura Boldrini, former president of the lower house of parliament.

“If Lucano [is regarded as] the danger in Calabria, this means the mafia is winning,” warned the former mayor of Naples, Luigi de Magistris, who had been a prosecutor in Calabria for nine years.

“If the government is deciding to deport fragile victims who are persecuted by oppressive regimes in the world, Riace has to become a bastion of the resistance,” de Magistris added. 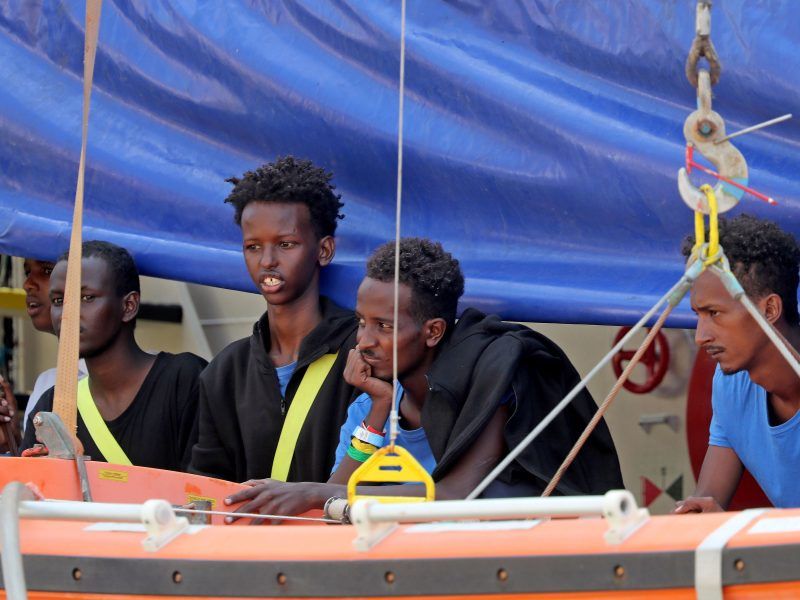 Shortly after settling in at La Moncloa, Spain’s new prime minister, Pedro Sánchez, welcomed the ship Aquarius after it was rejected by the Italian government. But a few months later, his immigration policy changed, writes Beatriz Becerra. 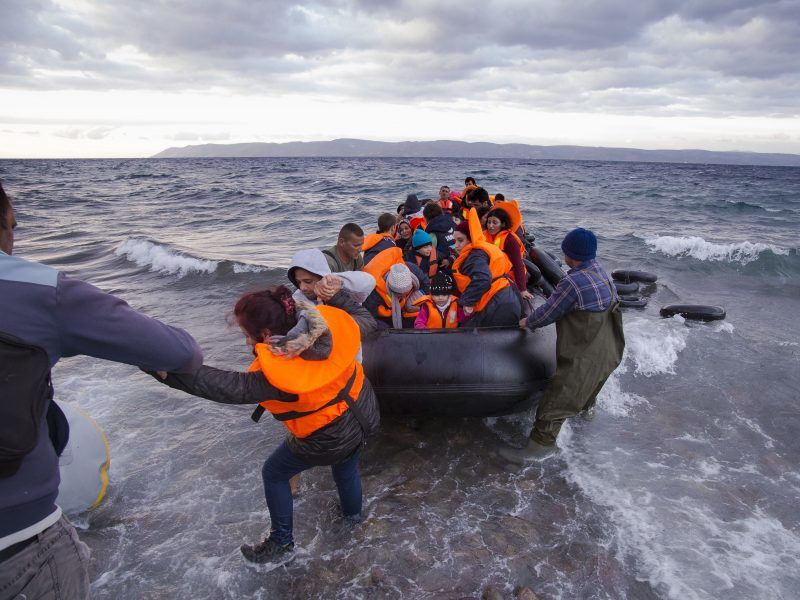 Migration and security in Europe: Is immigration a threat or an asset?

The 2015 migrant crisis caught Europe off guard, with little funding, limited manpower and no contingency plans in place. The number of migrants trying to reach Europe has declined significantly since then but migration is back on the EU's radar.