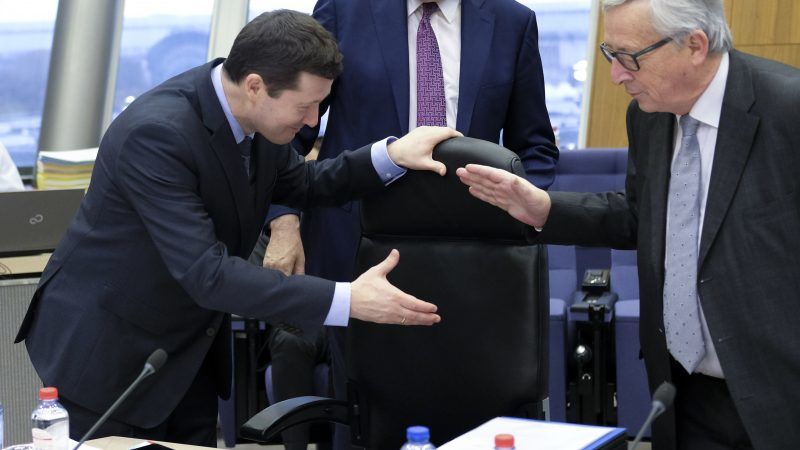 Despite all the fury that rose after Martin Selmayr was appointed secretary-general of the Commission in February, one thing is now clear: the German official will keep his job, for now.

At least, that much can be understood after the 56 pages of amendments to the draft European Parliament resolution on Selmayr’s appointment were made public on Friday (6 April).

European affairs veterans say no other appointment in EU history has ever generated so much interest.

But the unexpected move prompted widespread criticism from media, observers and the European Parliament that some rules may have been bent and that transparency norms were not respected. A lot of evidence became available in the meantime.

Although the Commission has tried to dismiss the case as a non-issue, it has also worked overtime to produce two batches of written answers to MEPs, the first one running to 80 pages published at 3 a.m. on Sunday morning, 25 March, when the clocks were moved forward for daylight savings time. 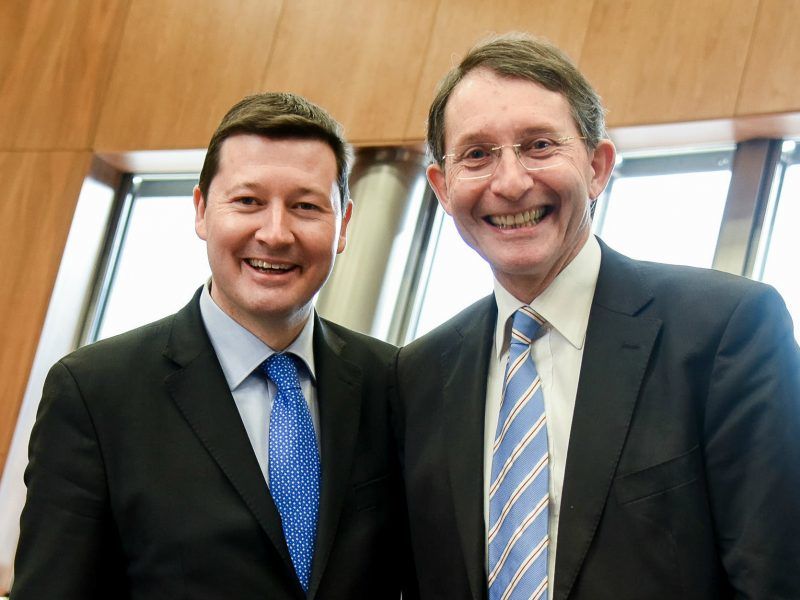 On Wednesday (4 April), the Commission published an additional 84 pages of answers, intended to influence a European Parliament draft resolution published on 28 March, which was critical but stopped short of asking for the appointment decision to be reversed. 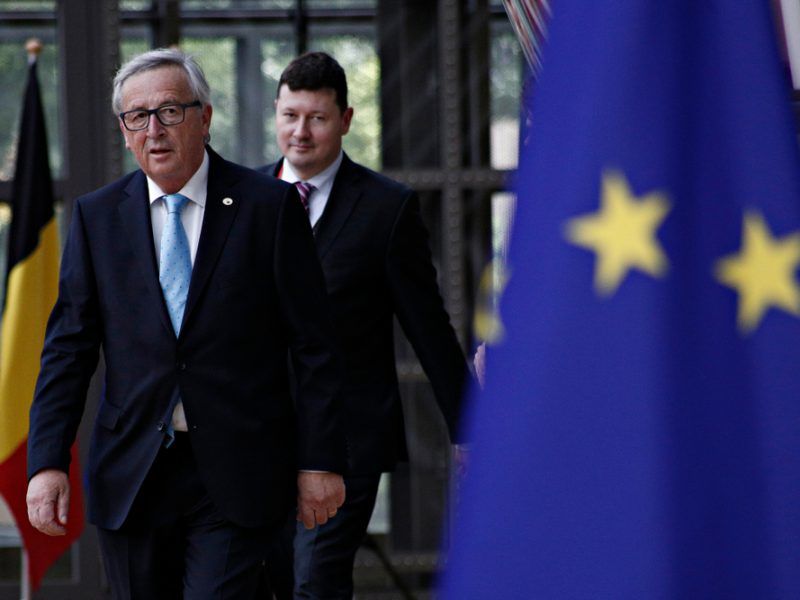 The tone of the amendments clearly indicates that the mainstream political groups are not demanding a reversal and are only urging the Commission, the executive arm of the European Union, to change its promotion procedures in future.

With very rare exceptions, it’s mainly MEPs from fringe groups such as the ECR who have tabled texts demanding a cancellation of Selmayr’s appointment and a new procedure.

MEP Jean-Francois Jalkh from the Front National goes further, demanding that Selmayr be banned from running in a new procedure. He also tabled an amendment that calls for a motion of censure, unless the Commission repeals the appointment.

The Green/EFA group tabled an amendment calling for the European Parliament to postpone the Commission’s 2016 budgetary discharge procedure until a proper appointment procedure is carried out.

Two French socialist MEPs, Louis-Joseph Mansour and Chritine Revault d’Allones Bonnefoy, call the position of Secretary General to be immediately reopened and filled according to the rules.

Bulgarian socialist MEP Georgi Pirinski and his Spanish colleague Inés Ayala Sender urge the Commission to submit without delay its proposal regarding the admissibility of the appointment of Selmayr, as well to inform what action would be taken to counter the damage done to the EU executive’s credibility.

But most of the calls from S&D MEPs are in the category of wishful thinking, calling on the Commission to “learn its lessons” and avoid “parachuting” candidates in the future.

Her EPP colleagues tabled another amendment, saying that Selmayr’s appointment is “fully in line with the Staff Regulations and the Rules of Procedure of the Commission”.

The amendments will be discussed in a public session of the Budgetary Control committee on 9 April and then voted on the 16 April.

It is almost certain that there will be no majority to reverse the appointment, and that no apologies would be made.  Selmayr will likely remain Secretary General until Jean-Claude Juncker leads the European Commission, but whether his successor will keep such a controversial top bureaucrat remains to be seen.