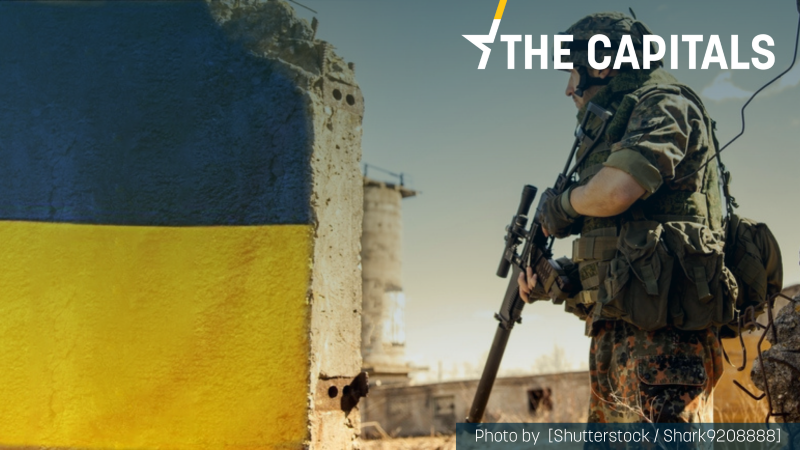 “Solution for the post-war reconstruction is the defeat of Russia. Foreign investors will only come to Ukraine if they are certain of peace,” he added. [Shutterstock/Shark9208888]

Corrected to include “Former” in the title.

Ukraine can defeat Russia and even regain control of Eastern Ukraine and Crimea, said former Slovak Finance Minister Ivan Mikloš, noting that anything other than the military victory of Ukraine would be a dangerous compromise. Read more.

Mélenchon and Macron alliances head-to-head in parliamentary first-round polling. After the presidential elections last month, voters in France will elect a new national parliament three weeks from now, choosing 577 Members of Parliament (MPs) for five years through two rounds of votes in single-member constituencies. If no candidate receives a majority in the first round on 12 June, the two strongest candidates advance for a run-off election held on 19 June. Read more. 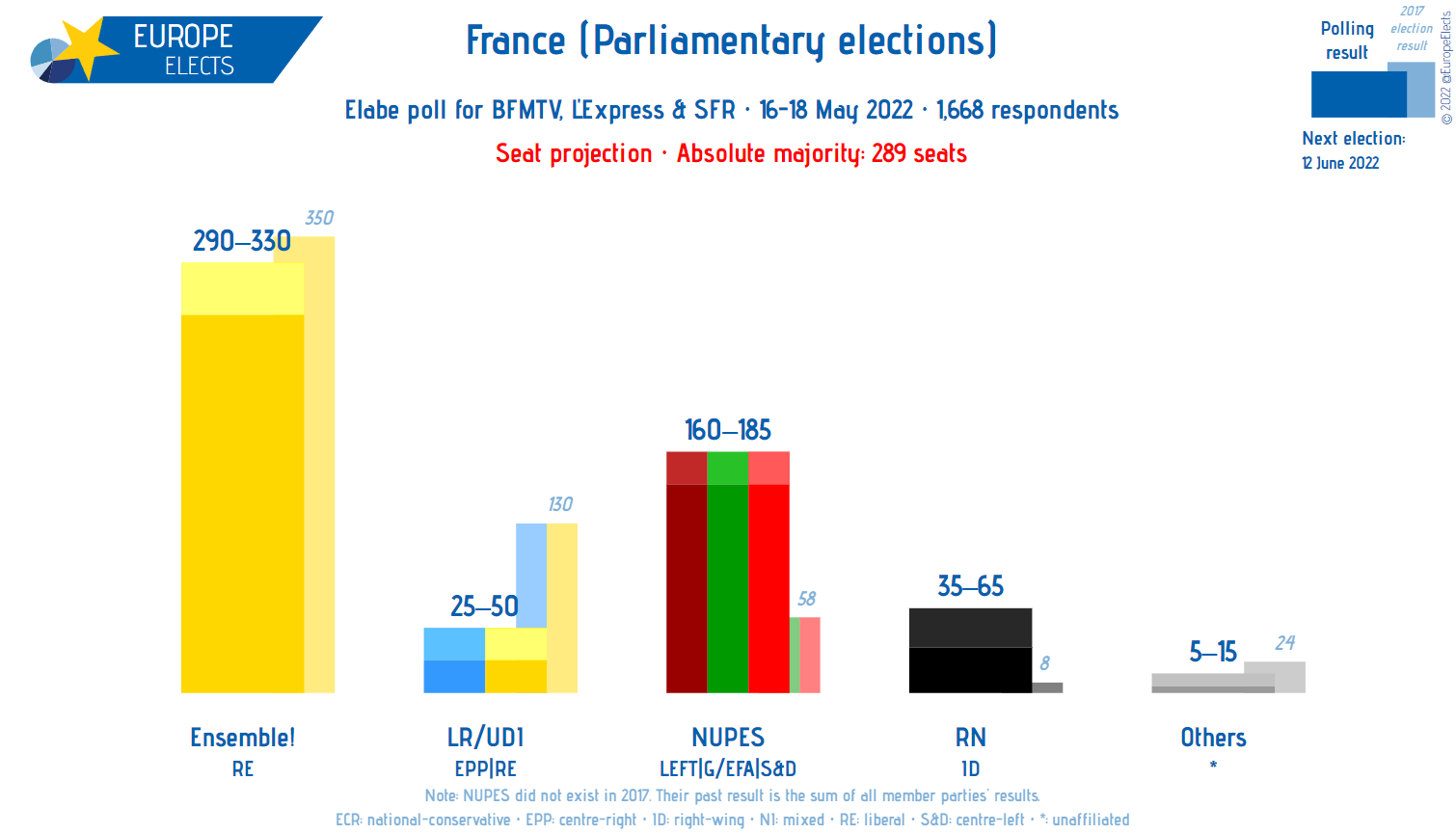 Voting behaviour favours centrist parties in the second round, which gives the incumbent president a significant advantage. [Europe Elects]

Ireland backs Ukraine EU membership as Zelenskyy calls for EU unity. The heads of each house of the Irish legislature met with several Ukrainian officials, including Ukrainian President Volodymyr Zelenskyy,  while on a recent visit to Kyiv. Read more.

US lawmakers urge UK to return to protocol talks. Democratic Congressman Richard Neal on Sunday urged the UK government to negotiate in “good faith” with the EU to resolve the long-running impasse over the Northern Ireland protocol. Read more.

Finland will not abandon Sweden during NATO process. Finland will proceed towards NATO membership at the same pace as Sweden, parliament Speaker Matti Vanhanen from the Center party told broadcaster YLE in an interview on Saturday. Read more.

Russia cutting gas supply to Finland not linked to NATO bid. Russia’s decision to stop selling gas to Finland is not related to the country’s decision to apply for NATO membership, parliament Speaker Matti Vanhanen from the Center party said on Saturday. Read more.

Nearly half of Spanish house renters risk poverty, social exclusion. Almost half of all Spaniards living in rented houses in 2020 were at risk of poverty or social exclusion, with the situation likely to have declined further, data released by Spain’s Central Bank found, financial daily Cinco Días reported. Read more.

Owners of Russian companies in Czechia changed citizenship. Of the 9,582 companies in the Czech Republic with Russian ownership, dozens have changed their citizenship since the start of the Russian invasion of Ukraine to avoid sanctions or outflow of clients. Read more.

Poles to be granted ‘special status’ in Ukraine. Poles in Ukraine will be granted “special legal status” similarly to the one Ukrainians fleeing Russia’s war receive when entering Poland, according to a draft bill Ukrainian President Volodymyr Zelenskyy has promised he would submit to parliament. Read more.

Serbia, Hungary confirm strategic partnership. The leaders of Hungary and Serbia reaffirmed their strategic partnership over the weekend after being re-elected last month, with Serbian President Aleksandar Vučić saying they had agreed that Serbia could store some of its energy on the territory of its northern EU neighbour. Read more.

Vučić to discuss new gas arrangements with Putin. Serbian President Aleksandar Vučić should have a telephone conversation on Wednesday or Thursday with his Russian counterpart Vladimir Putin to discuss the amount, price and security of supply of natural gas as the ten-year deal between both countries is set to expire on 31 May, Serbian news website Novosti reported this week.

Under the current deal with Russia, Serbia pays $270 per 1,000 cubic metres of natural gas. Serbia imports almost 100% of its natural gas from Russia.

Hungary’s new president angers Romania. The foreign ministry immediately responded to the comments made by Hungary’s recently appointed president about representing Hungarians no matter where they lived, saying such comments do “not meet European standards”. Read more.

Serbia signs declaration on unjustified Russian aggression. The states of the Adriatic-Ionian Region, including Serbia, passed a declaration describing Russia’s invasion of Ukraine as “illegal and unjustified” and expressing a commitment to “the sovereignty, independence, unity, and territorial integrity of Ukraine” at an annual conference in Tirana. Read more.