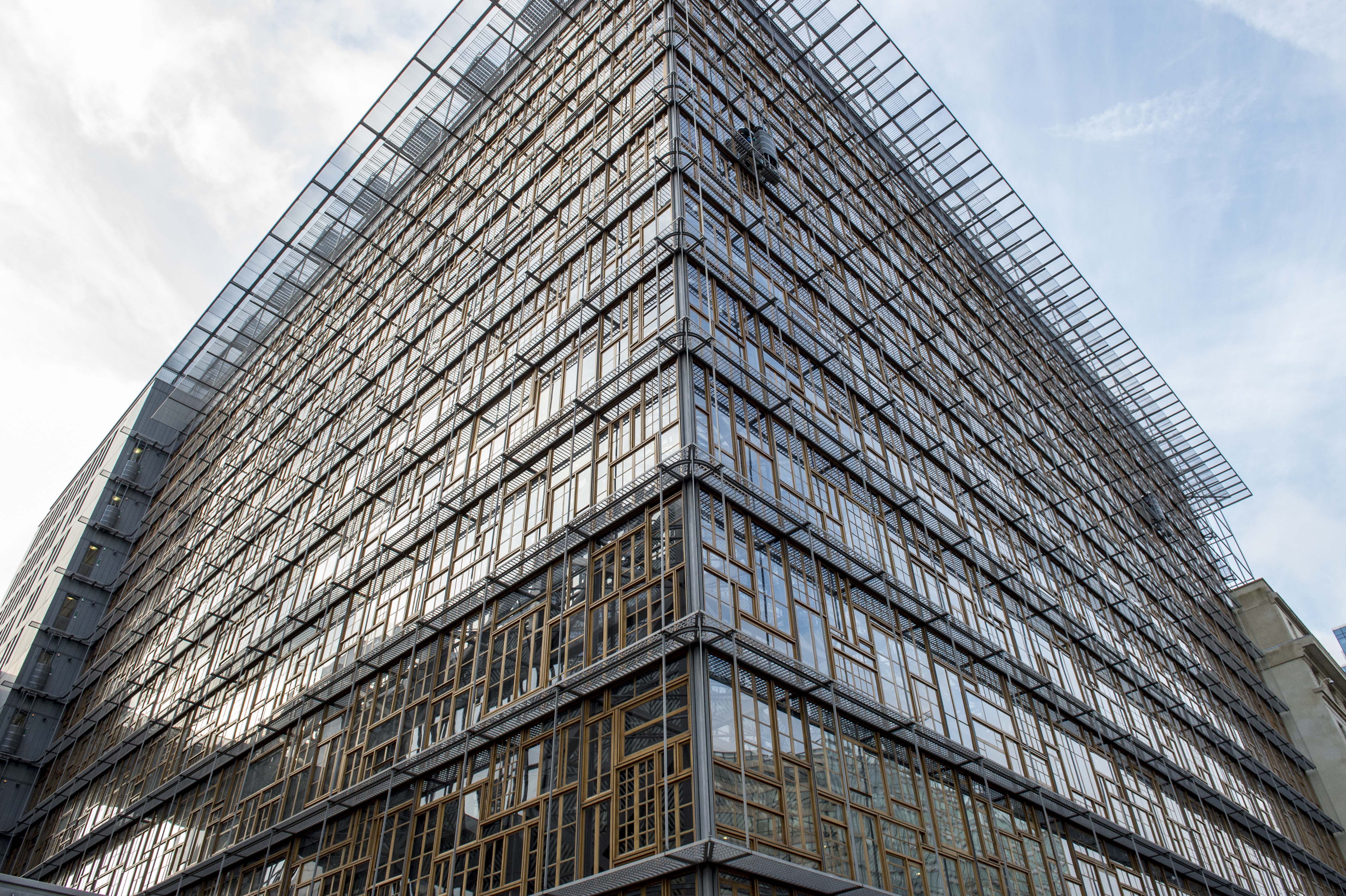 Investigations have been conducted in the Europa building in Brussels to make sure that no poisonous material was maliciously placed inside the ventilation system, a source told EURACTIV on Friday (20 October), after two incidents were reported there in the past week.

An official authorised to make official comments confirmed the investigations but said the working assumption was that this is a technical incident.

The building where European Union leaders were expected to meet for the two-day summit that ended today was evacuated on Wednesday for the second time in a week after kitchen staff were again made ill by noxious fumes.

Leaders met instead in the old Justus Lipsius building, with some reported inconveniences for the delegations.

European Council was moved back to old Justus Lipsius. This is the Finnish delegation room #EUCO #civilservants pic.twitter.com/yxWQiLF4MU

About 20 kitchen staff were treated in hospital on Friday and at that time an EU official said the Council and Belgian safety bodies were working on the assumption that Wednesday’s incident came from the same source connected to the kitchens’ drains.

A source told EURACTIV that the second incident took place after measures were taken to eliminate the possible source of noxious fumes. It was believed that the mixing of cleaning liquids had been at the source and all such materials were replaced. However, the gassing repeated in much the same way.

The source said that one person was in serious condition in hospital as a result of the second gassing and that the ventilation was being checked for possible malicious interference.

EURACTIV asked the competent Council services to confirm this information. An authorised official who asked not to be named confirmed everything the source had said but insisted that the only working assumption was that this was a technical issue and not a malicious act.

He confirmed that one person remained in hospital, from the total of 25 people who were taken to hospital on that day. But he insisted that it was so because of the person’s health condition which made him more vulnerable to the noxious fumes.

The official said that a decision to make more in-depth investigation was taken, that it was carried out “by our technical services and by other services”, and that it was still ongoing.

A decision whether to re-open the Europa Building will be taken later on Friday, the official said.