The country’s southern shores have become the main gateway into Europe for migrants seeking a better life, ahead of Italy and Greece, particularly since Italy’s new populist government began refusing to admit rescue boats.

Human rights groups complained the return was carried out too quickly to give the migrants access to legal assistance and interpreters, and to identify asylum seekers, while political opponents criticised the government’s approach as inconsistent.

Spain’s Socialist Prime Minister Pedro Sanchez, who took office in June, put migration at the heart of his new government’s policies when he agreed to receive more than 600 migrants aboard a charity-run ship, the Aquarius. 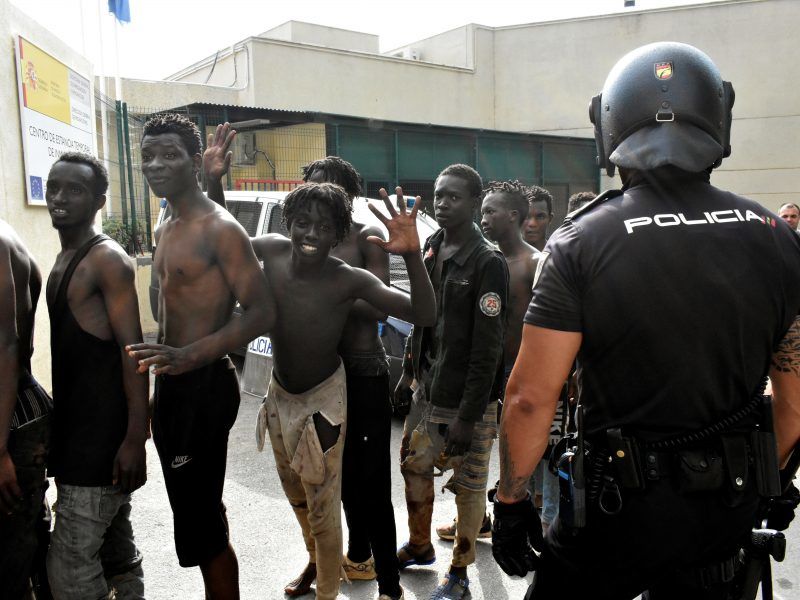 The migrants who stormed the fence last week, some of whom threw a corrosive substance which left police officers with burns, were returned to Morocco the following day.

“Spain and Morocco wanted to send a clear message this time to the criminal organisations that traffic people,” Interior Minister Fernando Grande-Marlaska told a parliamentary commission.

“We will not permit violent migration that attacks our country and our state security forces,” he added.

African migrants have for years tried to enter Europe by climbing the razor-wire topped fences that separate the two Spanish territories of Ceuta and Melilla from Morocco.

The route accounts for some 13 percent of total illegal migrant arrivals in Spain.

On Wednesday alone, the Spanish coast guard said it had rescued 196 people from eight boats in the narrow Gibraltar Strait that separates Spain from Morocco.

The government’s immigration policy was based on “solidarity, humanity and security” and the returned migrants had been assisted, Grande-Marlaska said.

Police said on Tuesday they had arrested 10 migrants who crossed the barrier in July, accusing them of belonging to a criminal organisation, attacking state authority, and causing damage.

In that incident, migrants hurled plastic bottles of excrement, quicklime and makeshift incendiary devices at police to dissuade them from halting their efforts to scale the fence.

“You started by receiving the migrants from the Aquarius and being applauded across Europe,” said Ione Belarra, a deputy with anti-austerity party Podemos.

“We have seen a radical change in your migration policy,” she added. 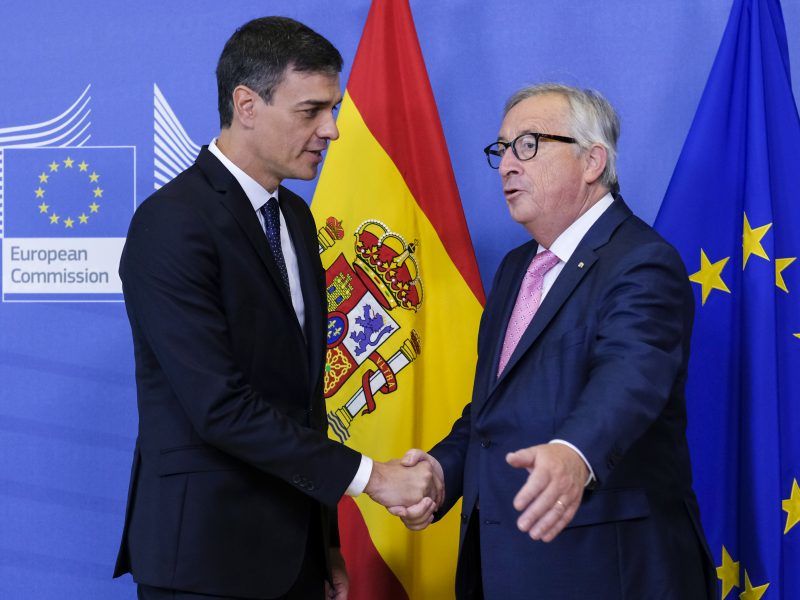