A picture taken by a drone shows members of the NGO 'SOS Mediterranee' from the 'Aquarius' vessel lead an operation to rescue more than 250 migrants on a wooden boat, about 50 kilometers off the Libyan coast, in the Mediterranean Sea, 21 April 2018. [EPA-EFE/CHRISTOPHE PETIT TESSON]

The decision from Socialist Party leader Pedro Sánchez was in stark contrast to the stance of Italy’s Interior Minister Matteo Salvini, leader of an anti-immigration and far-right outfit in the coalition government. On Sunday, Salvini said his country would start saying no to what he termed human trafficking and illegal immigration, and thus refused to assist the Aquarius ship.

“It is our obligation to avoid a humanitarian catastrophe and offer a safe port to these people and fulfill our obligations to uphold international human rights,” said the Spanish PM, whose new female-majority cabinet only took office on Friday, a week after they lodged a successful motion of no-confidence against Mariano Rajoy’s conservative government. 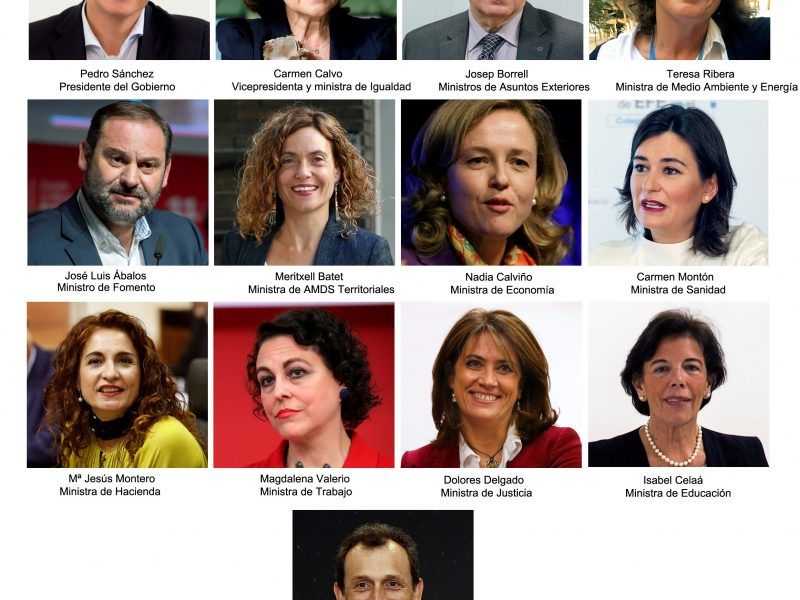 The vessel, which belongs to French NGO SOS Méditerranée, was carrying at least 123 unaccompanied minors, 11 small children and seven pregnant women who were pulled from flimsy boats trying to cross the Mediterranean on Saturday.

It is expected to dock in Valencia in the southeast of Spain.

Italy’s Prime Minister Giuseppe Conte and his Maltese counterpart Joseph Muscat thanked Sánchez for his actions, but the former, an outsider brought in to represent the Eurosceptic populist and right-wing coalition, also used the occasion to take a swipe at the European Union.

“We were missing a gesture of solidarity from the European Union on this emergency. I must thank the Spanish authorities for accepting our request,” Conte told reporters in the central Italian city of Accumoli.

Neither Italy nor Malta said they were willing to take in the boat, despite doctors on board warning that there was only enough food and water to survive at sea for one more day.

Sánchez’s decision to allow the boat entrance to Valencia could be seen by some as a gesture to set the tone of his new centre-left executive. 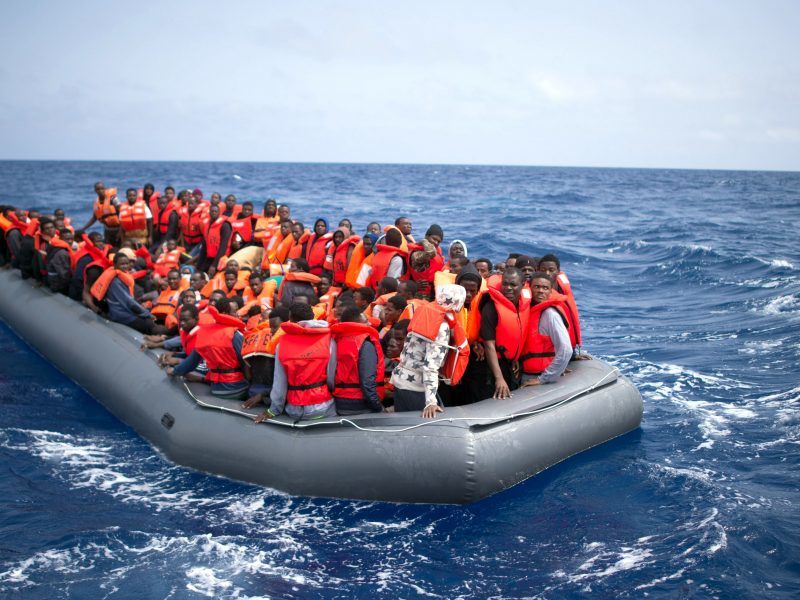 The European Parliament and the Council will soon negotiate a revision of the Dublin regulation, concerning the EU’s asylum system. This is an opportunity for the EU to develop a more humane system based on objective criteria, and for every member state to take its share of responsibility, writes Cornelia Ernst.

One response to “Spain to receive rescue boat with 629 migrants after Italy, Malta refuse”