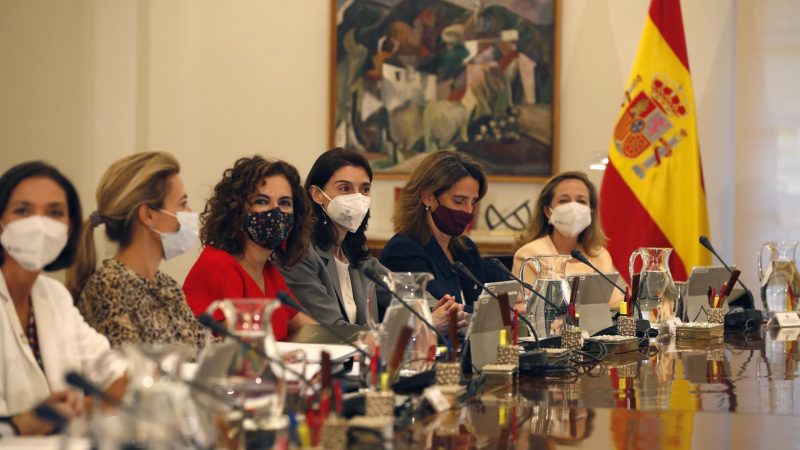 Sanchez on Saturday unveiled a thorough cabinet reshuffle, swapping out heavyweight ministers in the areas of foreign affairs and justice while boosting the representation of women and reducing the average age of the government. [EFE/Javier Lizón]

Sanchez on Saturday unveiled a thorough cabinet reshuffle, swapping out heavyweight ministers in the areas of foreign affairs and justice while boosting the representation of women and reducing the average age of the government.

“The changes in the executive branch have one goal: to boost economic, social and territorial recovery,” Sánchez said.

“We begin a new stage in the executive branch, with a team that brings youth, proximity and experience in public service to commit to a recovery that’s fair, social, digital, green and feminist,” he added on Twitter.

Spain plans to use most of its roughly €70 billion in grants from an EU recovery scheme to respond to the economic crisis caused by the COVID-19 pandemic, which has left some 16 of the overall population – and nearly 40% of the country’s youth – unemployed.

It will also invest €4.3 billion in the production of electric vehicles and batteries as the country adapts to the changing automotive industry in Europe, according to a national strategic plan approved Tuesday. 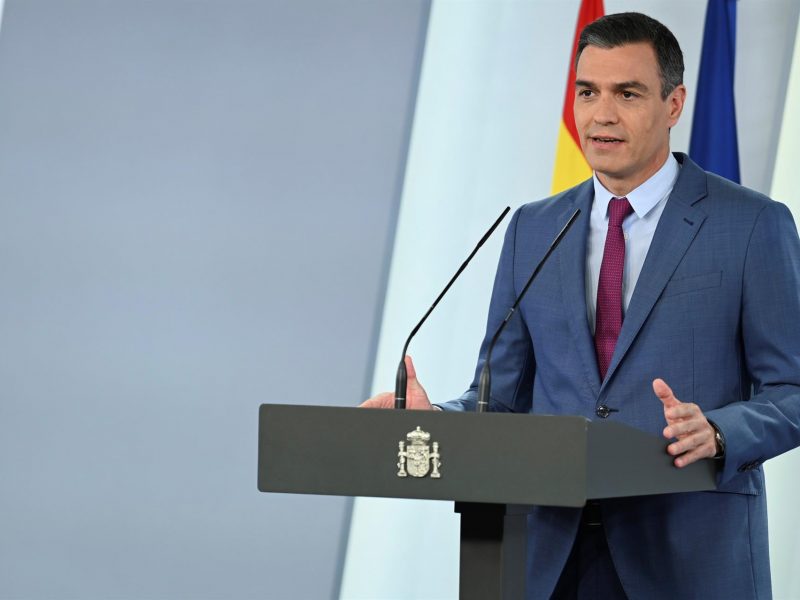 Spanish Prime Minister Pedro Sánchez on Saturday unveiled a thorough reshuffle of his cabinet, swapping out heavyweight ministers in the fields of foreign affairs and justice while boosting the representation of women and reducing the average age of the government. EURACTIV’s partner EFE reported.

The cabinet reshuffle coincides with a COVID-19 fifth wave that has seen a soaring increase in coronavirus cases among young and unvaccinated people. Particularly worrying is the situation in Catalonia.

The incidence rate in Spain has climbed above the “extreme risk” level just as the country reaches the height of its summer tourist season, crucial for the economy.

The major cabinet reshuffle is the first undertaken by Sanchez since his second government was formed in 2020 and marks the first change since Salvador Illa resigned as health minister in January and Pablo Iglesias stepped down as deputy prime minister in March, later retiring from politics.

Government sources said the reshuffle was aimed at politically strengthening the executive branch before the next legislative session. It comes after Sanchez pardoned nine Catalan politicians and activists jailed for their involvement in the illegal 2017 independence referendum and subsequent declaration of independence.