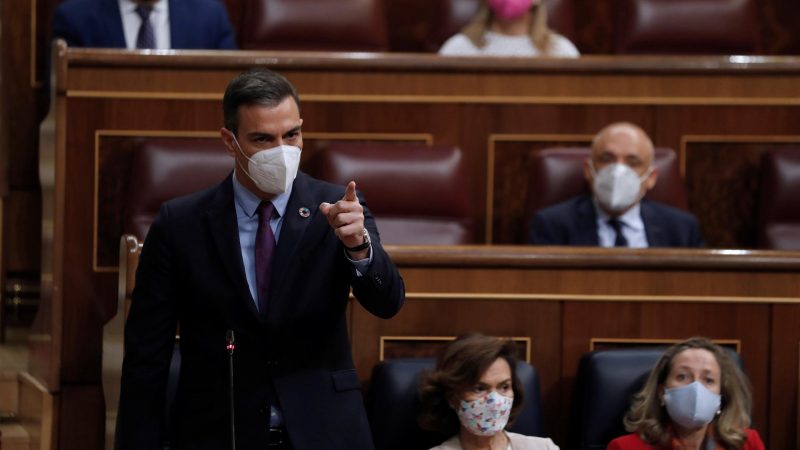 Spanish Prime Minister Pedro Sánchez: "There is a time for punishment and [a time] for concord." [EFE/ Emilio Naranjo]

Speaking to Spanish parliament on Wednesday (26 May), Sánchez said the executive would decide whether to pardon the separatist politicians “for the benefit of coexistence among Spaniards” and “regardless of the number of seats” supporting his government in Madrid.

“There is a time for punishment and [a time] for concord,” Sánchez said, urging the main opposition party, centre-right Partido Popular (PP), to back him.

Sánchez’s comments come as Spain’s Supreme Court expressed reticence about pardoning the pro-independence leaders convicted in October 2019 of sedition, misuse of public funds and disobedience. However, the court’s decision is not binding on the government.

The political situation in the northeastern region of Catalonia greatly influences the political stability in the rest of Spain, given that the national minority government of socialist PSOE and left-wing United We Can (Unidas Podemos) relies on the support of separatists of the Republican Left of Catalonia (ERC), now leading the Catalan regional government. 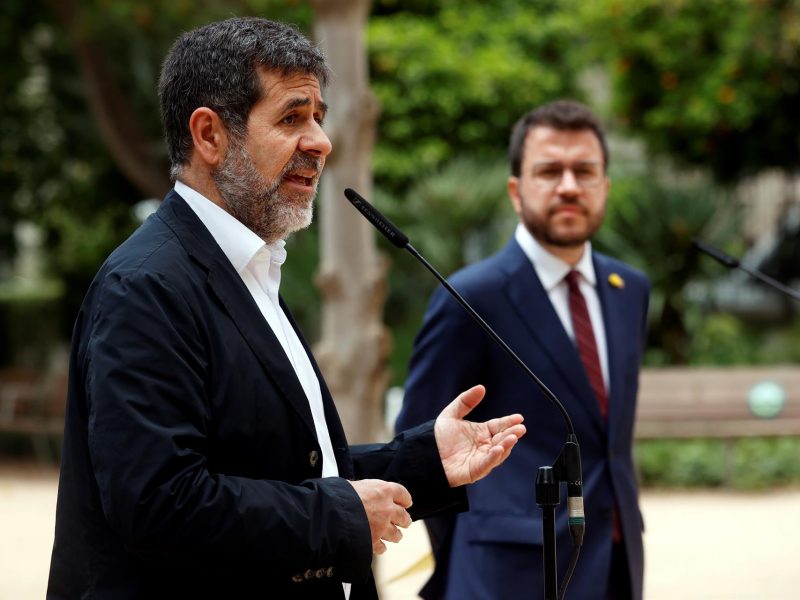 After five months of tough negotiations, pro-independence parties in Catalonia have announced they have formed a new coalition government in the northeastern region that staves off the need for fresh regional elections, EURACTIV’s partner EFE reports.

PP party leader Pablo Casado however has warned the government that his party would challenge any pardons before the Supreme Court. The legislature would then “come to an end,” he added.

“Will you grant pardon for those convicted for sedition, yes or no? […] Do you prefer to put at risk the continuity of [the legal constitutional framework in] Spain to remain in power?” Casado asked of the prime minister.

In response, Sánchez said he was seeking “concord” rather than “revenge”.

After five months of tough negotiations, pro-independence parties in Catalonia announced on 17 May the formation of a new coalition government. The agreement was sealed by the ERC and Together for Catalonia (JxCat), with the support of the pro-independence Popular Unity Candidacy (CUP). 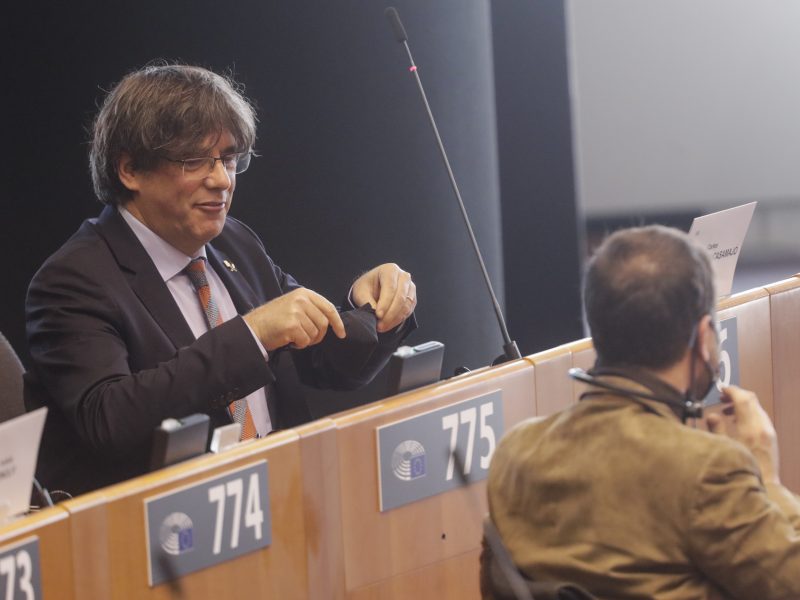 Aragonès and the three parties forming the regional coalition had previously expressed their will to “move towards the common goal of independence in the form of a Catalan Republic”.

However, the Spanish government expressed concern over the new Catalan government, but stressed its commitment to negotiate with them.

Catalonia’s new leaders considered the initiative launched by Sánchez a step in the right direction but demanded firm decisions to alleviate the “suffering” of the “political prisoners”, as they described them.

The non-negotiable “red lines” set by the Catalan executive include the right to self-determination for Catalonia and amnesty for the 12 Catalan separatist politicians.