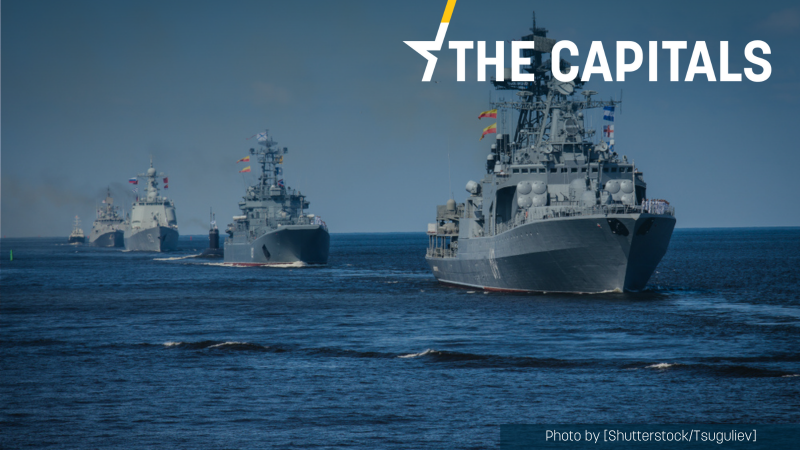 Coalition partner Left-wing Unidas Podemos (United We Can) and eight other left-wing parties signed a joint manifesto making clear their “total rejection” of a Spanish mission in the Black Sea and Bulgaria to support NATO if tensions in Ukraine continue to rise. The nine parties also urged Prime Minister Pedro Sánchez of PSOE to end Spain’s NATO membership. Read more.

Austrian state Carinthia reports massive drug issues. Drug smuggling in the southern state of Carinthia has increased significantly with hard drugs like cocaine and heroin being smuggled via the Balkan route, the courts have warned. Read more.

‘Hate speech’ trial against Finnish MP begins. Päivi Räsänen, a Christian Democratic MP ex-party chair and interior minister from 2011 to 2015, will be in court Monday following her comments on homosexuality, which she called “a developmental disorder”. Read more.

Increasing number of children getting COVID in Greece. More and more children have been contracting COVID after the opening of schools, news website News247 has reported, despite the overall drop of cases in the total population. Read more.

Pegasus case in Poland: Anti-corruption bureau head’s daughter harassed via phone. New facts emerged this weekend on the reported abuse of Pegasus software by Polish special services. Former CBA head Paweł Wojtunik tweeted that his daughter was harassed via phone by someone suggesting he was dead. Read more.

Opposition misses opportunity to hold referendum same day as elections and Fidesz’s anti-LGBTQI poll. The united opposition’s drive to collect enough signatures for a referendum to be held on the same day as the 3 April national elections and the government’s concurrent referendum on LGBTQI issues is almost certain to have failed, despite claims to the contrary from the opposition’s political representatives, Telex reported. Read more.

Dendias and Grlić Radman: NATO should be main security guarantor. Croatian Foreign Minister Gordan Grlić Radman and his Greek counterpart, Nicos Dendias, agreed NATO should be the main security guarantor in Europe after the two met in Pula, Istria, after participating in a Conference on the Future of Europe event on Friday (21 January). Read more.

Serbia informed of assassination plot against President Vucic. Interior Minister Aleksandar Vulin was informed by Europol that a criminal group was planning the assassination of President Aleksandar Vučić, Vulin said on 21 January, adding that police would do everything to protect the president. Read more.

US helps launch campaign for BiH tourism on TripAdvisor. A promotional campaign of Bosnia and Herzegovina on TripAdvisor has been launched by Samantha Power, administrator of the US agency for international development USAID, together with tourism ministers of two BiH’s entities, Edita Djapo in the Federation BiH (Croatian-Bosniak) and Suzana Gašić in Republika Srpska (RS, Serb). Read more.

Concessions needed for Bulgaria to ‘yes’ North Macedonia EU accession – analysis. “To get Bulgaria to “yes,” North Macedonia would probably need to make some further symbolic concessions, including resuming joint celebrations of historic events such as the 1903 Ilinden Uprising or restarting a stalled commission on resolving some of the most intractable historical disputes” stated an Atlantic Council analysis published on Sunday about the dispute between Skopje and Sofia.

Protests against formation of Montenegrin minority government continue. Protests against the formation of the minority government continued on Saturday and Sunday in Podgorica and several other cities. Members of the Democratic party participated in the protests, and the party leader and parliament Speaker, Aleksa Bečić, as well as most of the ministers from the government, said they fully supported them. Read more.