Spanish PM to decide on Catalan separatist pardons within weeks 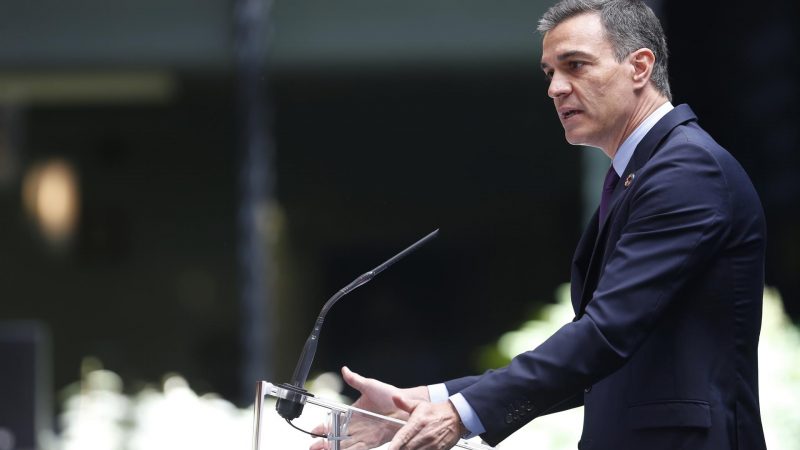 Spanish Prime Minister Pedro Sánchez is considering granting pardons by the end of June for a group of Catalan separatists jailed for their involvement in holding an illegal independence referendum in 2017, Spanish media has reported.

According to official sources quoted on Sunday (30 May) by El País, Sánchez plans to convene an extraordinary meeting of his cabinet by the end of June or early July to take what analysts say could amount to one of the most difficult decisions of his term in office.

Of the 12 separatist leaders convicted, nine have been in prison for more than three years.

Opposition parties, including the centre-right Popular Party (PP) and the far-right VOX party, have called for demonstrations to take place on 13 June in protest against any potential pardon for the 12, who they say have shown no remorse for their actions.

The centre-liberal Citizens (Ciudadanos) party has announced it would join the other opposition parties in a bid to challenge the decision before the courts. The PP have accused Sánchez of “betrayal” and of disrespecting the rule of law. 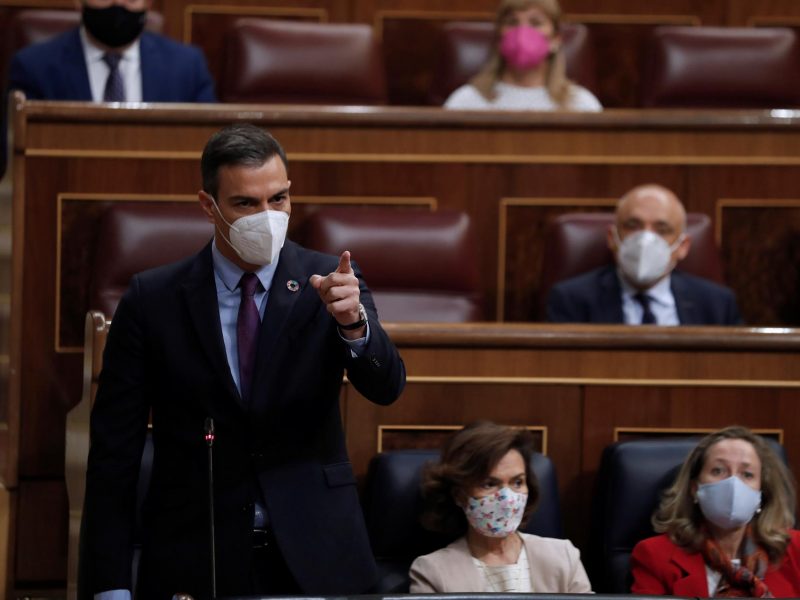 Sánchez said last week that the executive would decide whether to pardon the separatist politicians “for the benefit of coexistence among Spaniards” and “regardless of the number of seats” supporting his government in Madrid, referring to the vital backing for his minority government by the Catalan separatists of the Republican Left of Catalonia (ERC).

“There is a time for punishment and [a time] for concord,” Sánchez said, urging the PP to back him.

The Supreme Court has meanwhile expressed reticence about pardoning the pro-independence leaders convicted in October 2019 of sedition, misuse of public funds and disobedience.

While the Supreme’s Court decision is not binding, it now leaves Sánchez’s government on shaky legal ground should it opt to push ahead with issuing the pardons.