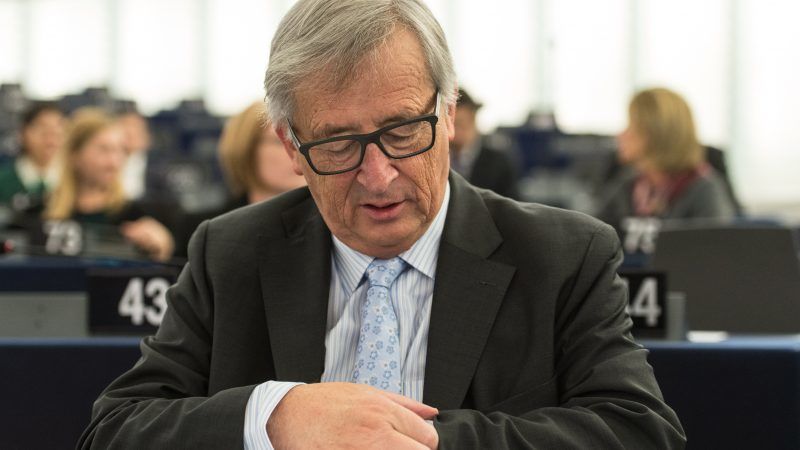 Jean-Claude Juncker, President of the European Commission, watches his clock before his speech during the plenary session. [EPA/PATRICK SEEGER]

The survey featured around 4.6 million participants and ran between 4 July and 16 August. Three million of those were from Germany and around 80% of all participants supported the move. The results also show that 76% of respondents consider the changing of the clocks to be a ‘negative’ experience.

European Commissioner for Transport Violeta Bulc was responsible for presenting the results of the survey to the College of Commissioners, prompting the announcement.

She said: “Millions of Europeans used our public consultation to make their voices heard. The message is very clear: 84% of them do not want the clocks to change anymore. We will now act accordingly and prepare a legislative proposal to the European Parliament and the Council, who will then decide together.”

The commission’s plans are a direct response to the swell of public opinion on the issue. “We carried out a survey, millions responded and believe that in future, summertime should be year-round, and that’s what will happen,” Junker said to German public broadcaster ZDF. “The people want it, we’ll do it.”

Christian Linder of the German Free Democrats party (FDP) also feels that the measures will strike a chord will European citizens. “Good news that the clock changes will finally be abolished — it was annoying,” he wrote on Twitter.

The changing of the clocks in summer and winter is very much a German phenomenon. It was introduced in the country in 1980 for the purpose of saving energy.

This year the EU faced calls from a number of member states including Finland and Sweden to scrap daylight saving time and join countries such as Russia, Turkey and Iceland who don’t take part in the continental switch. 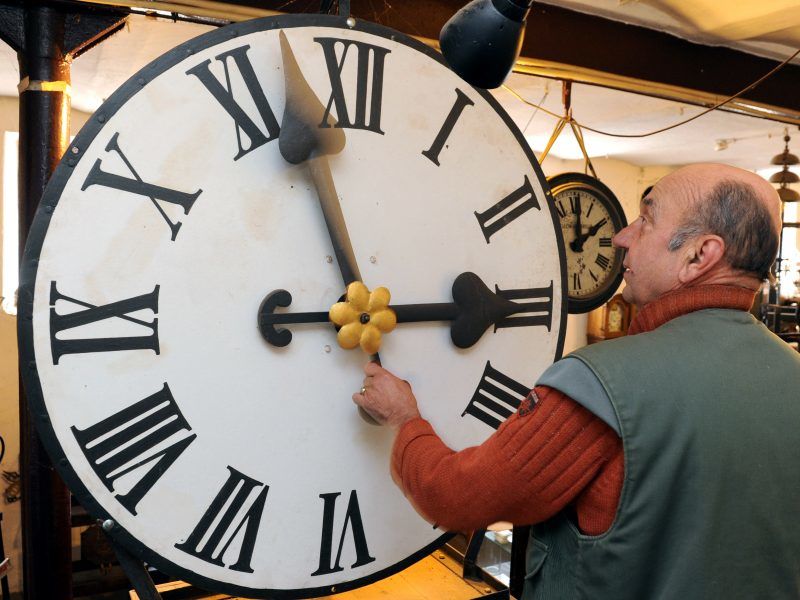