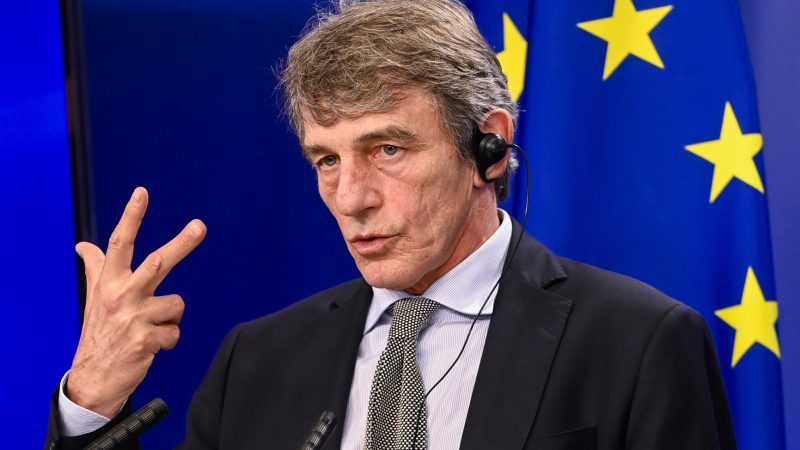 EP President David Sassoli confirmed that the session will be in Brussels instead. [Photo: European Parliament]

Next week’s monthly meeting of MEPs will not be held in Strasbourg as planned but in Brussels, because of the ongoing coronavirus restrictions, European Parliament President David Sassoli confirmed on Tuesday (8 September).

Coronavirus quarantine measures have put paid to any hopes of the plenary session going ahead as planned in Strasbourg, Sassoli said, and lawmakers will meet either physically or remotely in Brussels as they have done for much of 2020.

The French government classed the Lower Rhine region in which the Alsatian city is located as a red zone at the weekend, after the number of infections increased. That prompted a big rethink on the part of the Parliament’s leadership, despite France insistence that top-notch health safety measures would be in place for everyone in Strasbourg.

“While we are very disappointed about this decision, we have to consider that the transfer of the administration of the European Parliament would entail quarantine for all staff upon their return to Brussels,” Sassoli said in a statement.

Although Belgium still classes Lower Rhine as an orange zone, internal Parliament rules would obligate all support staff to quarantine for 14 days upon return to Brussels. That edict does not apply to MEPs.

Sassoli added that “we are going through a difficult time and I am grateful for all the cooperation, availability and expertise shown by the City of Strasbourg, the health authorities, and the government.”

Sassoli concluded that the Parliament’s “wish is to return to Strasbourg and we are confident that, in the face of a decline of the pandemic, this will be possible.”

France’s secretary of state for European affairs, Clément Beaune, and Strasbourg mayor Jeanne Barseghian noted the decision “with regret” in a statement, insisting that they had worked together on measures that would have allowed the session to go ahead as planned.

The vast majority of MEPs had called on their president to nix the plenary regardless, citing the uncertain health situation, but there were some notes of dissension among the ranks, almost exclusively from the French contingent of lawmakers.

Renew’s Christophe Grudler complained that Sassoli had yielded to the pressure exerted by his Socialists and Democrats group and cancelled the session “against the advice of the French authorities, who had given the green light with an important health protocol.”

It may not be the end of matters as the EU treaties obligate the Parliament to hold at least 12 plenaries in Strasbourg every year. Only two have so far been held there in 2020 and with less than a quarter of the year left, it is virtually impossible that 10 more can be scheduled.

The European Court of Justice in June dismissed a case brought by France and Luxembourg based on the fact that MEPs had not signed off on the bloc’s budget during an Alsatian meet-up.

EU judges said that “essential requirements relating to the proper conduct of the budgetary procedure” were fulfilled but this particular case could be trickier still given the explicit nature of the ‘12 sessions per year’ treaty obligation.

The next plenary is scheduled for the week beginning 5 October with another due two weeks later on 19 October. 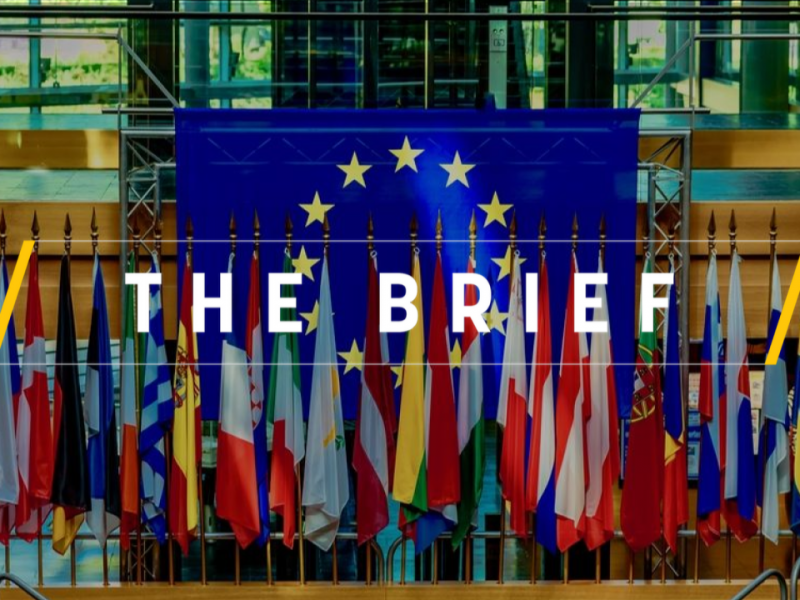 The Brief – We’ll always have Strasbourg…?

Strasbourg’s monthly ‘travelling circus’ of MEPs cannot coexist with the EU’s current priorities and the post-pandemic world we are swiftly moving towards. France should see the opportunities on offer, not rage against the dying of the Alsace light.