Sweden to raise military budget by €11 billion through 2020 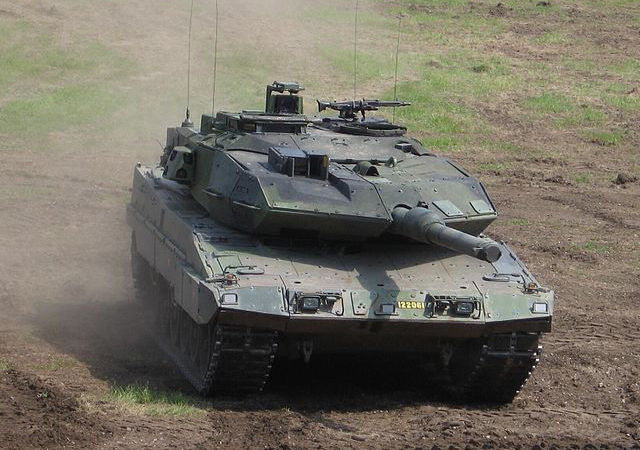 Sweden’s armed forces will get an extra €11 billion over the coming three years to boost defense capabilities in the face of increased tension with Russia in the Baltics, the center-left minority government said on Wednesday (16 August).

The nearly €3 billion a year increase in the military budget follows an agreement between the ruling coalition of the Social Democrats and Greens with two center-right opposition parties and is higher than the €6.4 billion reported earlier by Radio Sweden.

“We are seeing increased military and intelligence activity in our region,” Defence Minister Peter Hultqvist told reporters. “This (extra money) … sends an important signal to the world around us and is good for Sweden.”

Sweden’s military has said it needs the money to rebuild its strength after years of under investment and greater demands on its operational capabilities.

The armed forces called for approximinately €10 billion in extra spending during 2017-2020 period.

Sweden has reintroduced conscription and restored troops to the strategically key Baltic island of Gotland as it looks to bolster its defenses.

It has also been drawing closer to NATO, although the government has ruled out becoming a member of the alliance.

Swedes will vote in a general election next year with neither the center-left nor the center-right blocs likely to get a majority.