Tectonic shift in Greece: Greek socialists about to turn left 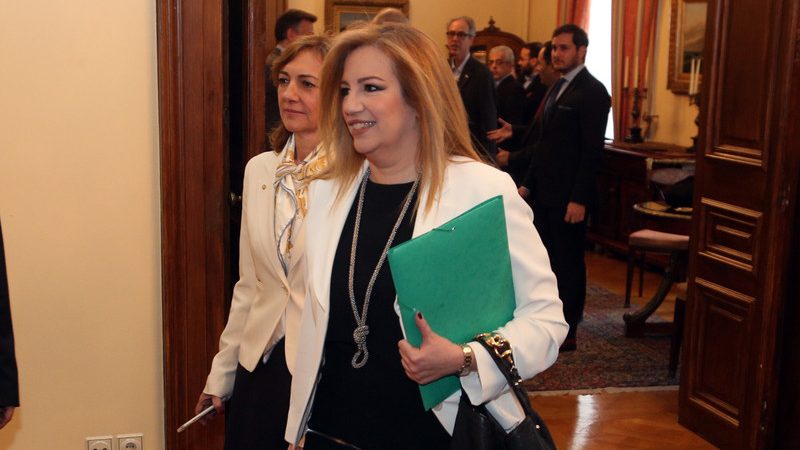 Bullmann told EURACTIV last December that it’s in the interest of the Greek people “the progressive forces to be united and become the dominant factor in Greek politics.” [EPA/ALEXANDROS BELTES]

Tectonic shifts are happening in the Greek political landscape, with the socialists turning left and apparently ending attempts to collaborate with the centre-right.

In a move interpreted as a sign to put an end to a flirt with the center-right New Democracy, the leader of the Greek socialist “Movement of Change” party Fofi Gennimata removed on Thuesday (12 January) parliamentary speaker Andreas Loverdos from his post.

Loverdos, an influential figure of the socialist party, was said to be closer to the centre-right. Gennimata replaced him with two lawmakers known for their “progressive” (leftist) trends.

Almost at the same time, four prominent members of leftist Syriza party called for a progressive front uniting the leftist and the socialists.

The Movement of Change (Pasok), the official member of the Part of European Socialists from Greece, saw following the economic crisis the vast majority of its voters moving to the leftist Syriza, which is now the main opposition party in Greece. Syriza is member of the European Left political family.

Currently, the socialist members seem to be divided over which direction the party should follow. Some push for closer ties with the ruling centre-right New Democracy party, while others prefer to join forces with Syriza in an alliance of progressive political forces.

Greek media quoted sources from Gennimata’s circle clarifying that this move does not necessarily mean that the party gets closer to Syriza.

A progressive front in sight?

However, almost at the same time, a number of Syriza prominent members called for the creation of a progressive front with the Movement of Change.

Citing the examples of coalition governments in Portugal and Spain, Syriza members claim the opposition to the neoliberal agenda of the right and the development of left-wing politics at the EU level are a “sufficient starting point”.

In an interview with EURACTIV on 12 January, former foreign affairs minister Nikos Kotzias  (Syriza) made a similar call.

He said leaders of progressive forces in Greece should join forces for the “salvation and renaissance” from a rising decline caused by the centre-right. 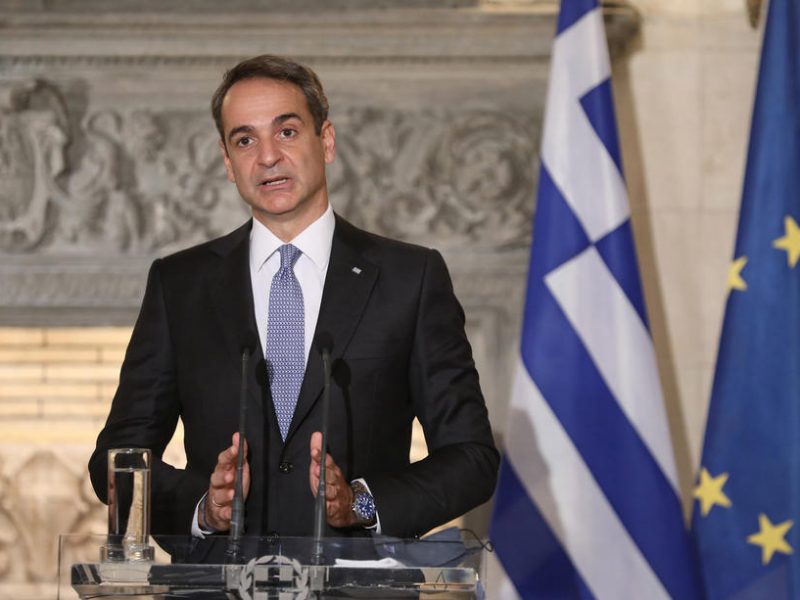 The centre-right government of Kyriakos Mitsotakis has been increasingly using “tyrannical” methods such as controlling the media to keep the opposition in check, Greece’s former foreign minister Nikos Kotzias told EURACTIV.

Iratxe García, the president of the Socialists and Democrats (S&D) in the European Parliament, told Greek journal “To Vima” in December that with respect to socialists-leftists partnerships at national level, every case was different.

“There is growing fragmentation of political forces across Europe, and this leaves room for a whole range of options to build majorities. I think all of them are fair, except any agreement with the extreme right, which I would always reject.”

She said the response to the 2008 financial crisis also contributed to such fragmentation, with more extreme right-wing parties appearing in the North of Europe, and new left-wing parties emerging in the South.

“This is why it is natural to have such coalitions in Spain and Portugal. In these specific cases, socialists promised change from austerity-led policies from EPP past governments”.

She added that that change could only be possible with parties that shared the same ambition.

“I think the two experiences are working well and the governments are delivering what they promised, as a credible alternative to neoliberal and conservative establishment and to populistic and xenophobic parties,” García said.

The case of Greece has often been discussed in the circles of EU socialists.

While the Movement of Change is the official member of the EU socialists in Greece, Syriza participates as an observer in their meetings.

Already in 2013, S&D chief in the European Parliament Hannes Swoboda called on socialists to collaborate with the “healthy part” of Syriza while his successors Gianni Pittella and Udo Bullmann were in favour of the two parties joining forces.

Bullmann told EURACTIV last December that it was in the interest of the Greek people “the progressive forces to be united and become the dominant factor in Greek politics.”

“I will never compromise with the idea that the conservatives who caused the catastrophe in Greece are the ones who benefit. The conservatives dissolved the Greek people and those who tried to get the country out of the crisis were the progressives. I will celebrate the day I see a progressive alliance in Greece,” Bullmann said.