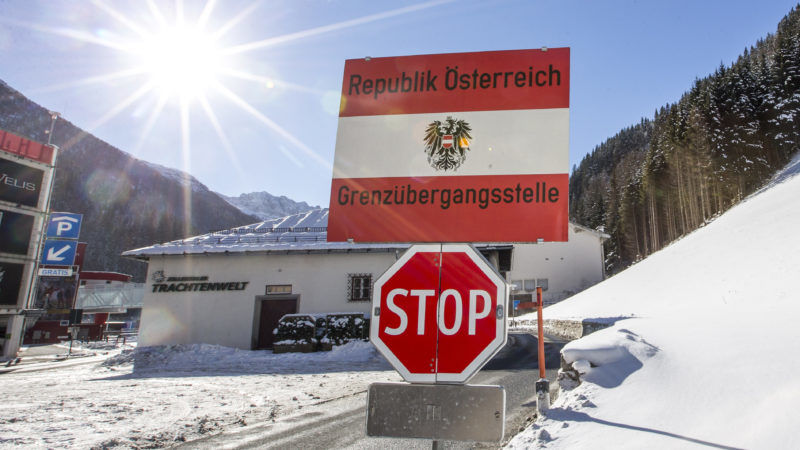 Fresh tensions have been rising over Europe’s migrant crisis, with Austrian Defence Minister Hans Peter Doskozil saying Monday (3 July) that his country would close its border with Italy, and send soldiers to guard it, if there was no slowdown in arrivals.

While Austrian authorities said there had been no recent surge in border crossings despite the huge number of refugees landing in Italy, Foreign Minister Sebastian Kurz warned: “We are getting ready and will protect our Brenner border if necessary,” referring to the main Brenner mountain pass through the Alps between Italy and Austria.

The border is open as part of Europe’s Schengen passport-free zone and has seen between 15 and 40 migrant arrivals daily in recent weeks, said Helmut Tomac, police chief in the Austrian state of Tyrol.

In 2016, Commission President Jean-Claude Juncker said Austria imposing controls on its border with Italy would be a “political catastrophe” for Europe. 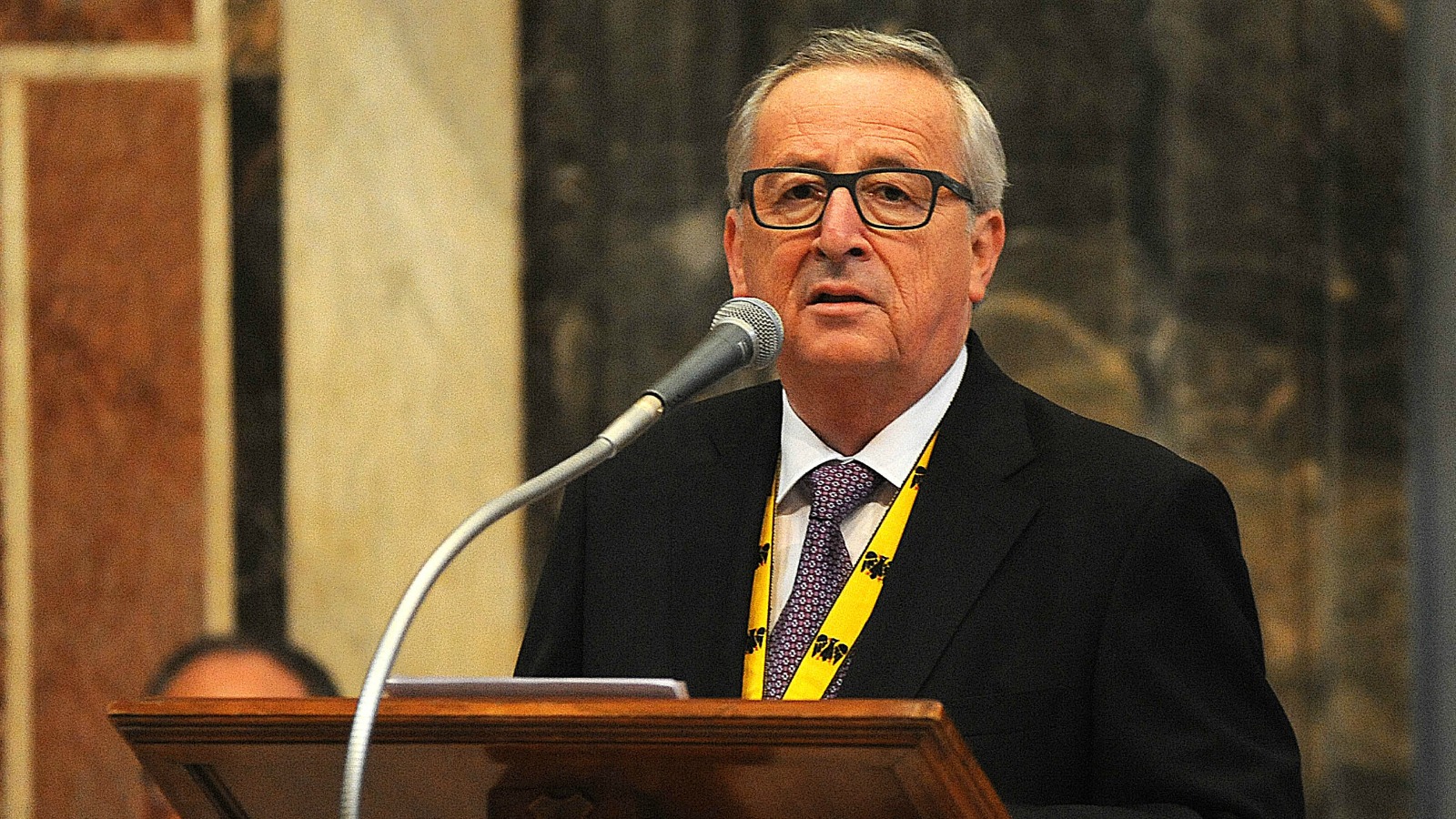 Italy’s Interior Minister Marco Minniti said he was “frankly surprised” by Doskozil’s threat considering “there is clearly no emergency at the Brenner Pass and cooperation with the Austrian police works perfectly”.

He slammed it as “an unjustified and unprecedented initiative” which he said would “impact security cooperation” between the two countries “if not immediately corrected”.

The last time Austria had tanks on the Italian border it lost Trent and Trieste. Stop this madness @sebastiankurz https://t.co/pCSk6pinxR

Announcing that arrivals had passed the 100,000 mark for 2017, the UN’s International Organization for Migration (IOM) said nearly 2,250 people had died so far this year attempting to make the perilous Mediterranean crossing.

Italy has taken in nearly 85% of this year’s arrivals – most of them sub-Saharan Africans crossing from conflict-ravaged Libya – and has pleaded for help from other European Union nations, saying it is struggling to cope.

On Sunday (3 July), Minniti had called on EU neighbours to open their ports to rescue ships picking up migrants, after Italy issued a drastic threat to close its own ports to the boats.

But France rejected that idea, with an aide to Minniti’s counterpart Gerard Collomb telling AFP this would only encourage more refugees to set sail.

Italy, France and Germany have suggested creating a “code of conduct” to regulate the operations of privately-run rescue boats, as well as bolstering the Libyan coastguard through increased financing and training.

But the Red Cross slammed it as “short-sighted at best to think the migrant issue can be tackled by pointing the finger at those who save lives at sea and financing the coastguard of a nation like Libya that has not signed international treaties on refugees”.

The European Commission on Tuesday unveiled a new plan which envisages €35 million in aid for Italy and working with Libya and other countries to stem the flow of refugees.

The EU should in particular help Libya better control its porous southern border and work further with other African countries – Egypt, Niger, Ethiopia and Sudan – to get them to take back their nationals, the Commission said.

The plan will be discussed by EU interior ministers meeting in Estonia’s capital Tallinn tomorrow to address the refugee crisis – the continent’s worst since World War II.

The EU put in place a policy in 2015 to distribute around 160,000 asylum seekers across different countries.

But only about 20,000 have been relocated from Italy and Greece under the scheme, while Hungary, Poland and the Czech Republic have flatly refused to take part.