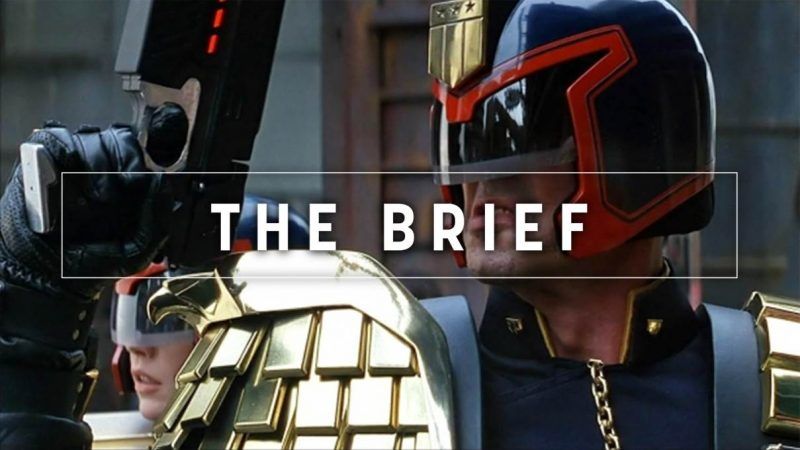 Poland’s forcibly-retired judges went back to work this week in the latest step of the ongoing rule-of-law saga unfolding in Europe. With big changes predicted in May’s EU elections, the next Commission will have to stop the judicial rot before it’s too late.

It’s a lousy time to be a member of the judiciary in Europe; if judges aren’t being told they’ve got to retire earlier than expected, they’re being fired for doing their job too well or being branded an enemy of the people.

Warsaw’s controversial judicial reforms are the most emblematic example of how rule of law is under threat, but the likes of Hungary, Romania and Croatia are also treating laws that are carved into stone as mere guidelines.

The current Commission and Parliament have probably run out of time to clean house, as the upcoming elections mean any notion of proceeding in earnest with the Article 7 “nuclear option” against Hungary or Poland will be put on ice in Council.

But that doesn’t mean it’s case closed. Ongoing talks about the next long-term budget have already proposed making compliance with the rules a condition for things like cohesion funding.

That’s just an initial idea, so legal experts will have to really do their homework in order to wring the maximum out of the Lisbon Treaty.

A recent Parliament vote on the Hungary rule of law case passed because its in-house team realised that non-voters would not count towards the majority needed in plenary. Hungary has since launched a legal case against the vote, citing technical irregularities.

Council lawyers are reportedly sifting through the Article 7 footnotes, side notes and post-it notes to see if a potential vote could be decided with the qualified majority rather than unanimity too. If possible, that would nix the Poland-Hungary alliance.

We have to be vigilant because judges might be in for an even rougher ride. And it’s by no means limited to Central or Eastern Europe.

They’ve already been branded “enemies” by the British tabloids and a pending decision on whether the UK can unilaterally revoke its Brexit-launching Article 50 letter is sure to stir more hate if European judges tell their Scottish counterparts that the trigger can be un-pulled.

That’s for the here and now. Climate change and the inevitable migration headaches it will cause are what we and our judicial guardians can look forward to in the mid- and long-term.

German judges have already started to rule that cities can ban the most polluting cars from their roads; a Dutch tribunal has told the government that its climate policies are inadequate and everyday people are taking power providers to court as well.

We will need our judges more than ever. That’s why the EU and its member nations must shore up its judicial pillar now and make it perfectly clear that our courts are completely off limits.

The next EU Commission can kick things off in the right way by making justice a core of its mandate, tasking a Commissioner from one of the more powerful member states with protecting the judiciary.

Juncker’s anointment of Frans Timmermans as his rule of law paladin was a shrewd move and the Luxembourger’s successor should make sure an equally tenacious heir to the Dutchman is made the justice attack dog.

The scandal around the brutal murder of Saudi journalist Jamal Khashoggi continues but that hasn’t stopped Czech President Miloš Zeman for making a joke in the worst possible taste.

Moscow’s prized pipeline project Nord Stream 2 is an anti-NATO weapon, according to speakers at the Warsaw Security Forum. Coal tensions are undermining Poland’s climate diplomacy efforts. MEPs confirmed that they want to increase the EU’s emission reduction target to 55% by 2030.

Facebook has been hit with the biggest fine the UK is able to levy under EU data protection rules, while the US labelled the bloc’s digital tax as “discriminatory”.

ECB chief Mario Draghi has downplayed economic risks and insisted there will be a “good, common-sense” Brexit solution. An influential think-tank has urged to EU to massively scale up its anti-money laundering efforts.

Trust in vaccines across the EU is still largely positive but four member states have the ignominious accolade of featuring in the top ten list of the most sceptical countries in the world.

Yesterday, we asked you what Antonio Tajani was thinking about during his stare-down with Nigel Farage. Congratulations everyone who entered, we had some real laughs, but our winner is Éanna Kelly. Want to relive the awkwardness? Check out the video here. 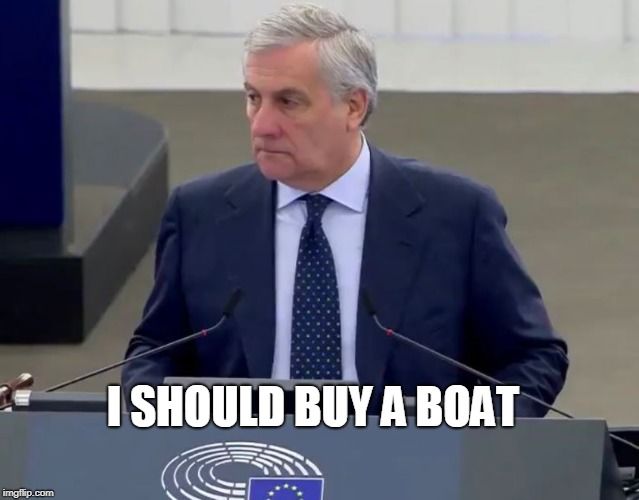 Preparations will be firmly underway in Istanbul for a four-way summit between the hosts, Russia, Germany and France on Syria on Saturday.