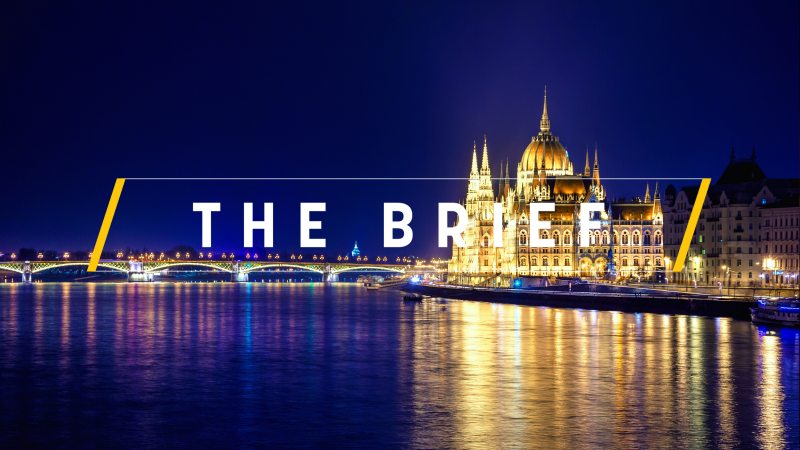 Object permanence: the ability to understand that things continue to exist even if we cannot see them, a capacity acquired as a crucial step during a child’s development.

As the still new European Commission emerges from the acute stage of yet another crisis, it is a skill that will be badly needed to tackle the rule of law crunch that had been brewing in its member states long before the coronavirus hit.

The executive’s values commissioner Vera Jourová told fuming MEPs last Thursday (14 May) that she expects Hungary to “come back to at least the old normal.”

In Hungary’s case, the “old normal” is the Article 7 odyssey; refusal to accept court-ordered compensations, forcing theatres to choose between independence and government funding, and imposing restrictions on NGO financing.

Prime Minister Viktor Orbán was quick to comply the very next day and announced plans to give back the sweeping emergency powers handed to his government by the parliament as early as the end of May, promising that critics will then need to apologise.

While the European legislative train may have been thrown off its tracks by the COVID-19 storm, the Hungarian Parliament pressed full steam ahead with signing Budapest-Belgrade railway link contracts with China, running over trans rights, and attempting to lift opposition-placed bans on construction in the capital.

All this flurry of lawmaking, however, has passed largely unnoticed in Brussels.

With the temporary shock of the coronavirus slowly passing and signs that absolute rule in Hungary will indeed come to an end,  inhabitants of the Berlaymont building may be tempted to feel relieved not to have to guard the treaties against an autocratic member state, at least not a de jure one.

The ‘bad cop, worse cop’ strategy of presenting Brussels with an unacceptable development only to backtrack while introducing new unpalatable tools to reach the same goals is nothing new for Orbán.

It allowed for politically sensitive cases to be decided by the Constitutional Court, which some believe is under government influence.

Even as the rule by decree comes to an end in Hungary and powers are handed back to the parliament in which the ruling Fidesz holds a 2/3 constitutional majority, some of the changes introduced with the coronavirus emergency law, such as the criminalisation of misinformation during a state of danger linked to a public health crisis, are here to stay.

In reality, things cannot go back to the “old normal”.

As Europe has faced an unprecedented crisis in its economy, public health and institutions, Hungarian citizens have been detained for expressing personal views on social media. They witnessed their government take complete control of institutions, brushing aside any criticism with accusations of a “witch-hunt.”

It remains to be seen if the Commission will realise that, as the latest acute crisis in relations with Budapest comes and goes, the steady deterioration of rule of law standards never stops.

The leadership of the Alternative für Deutschland (AfD) party, expelled Brandenburg’s AfD leader Andreas Kalbitz after Kalbitz was classified as a right-wing extremist by the Federal Office for the Protection of the Constitution in early March. However, the power struggle in the AfD is unlikely to end.

The resumption of negotiations on the controversial Mercosur agreement and trade policy with the United States are among the priorities of the German EU Council Presidency. This is unlikely to please other member states.

The World Health Organization will kick off its first ever virtual assembly, but fears abound that US-China tensions could derail the strong action needed to address the COVID-19 crisis.

The EU should impose a temporary ban on Chinese takeovers of companies that are currently undervalued or have business problems because of the coronavirus crisis, the leader of the bloc’s largest political alliance said.