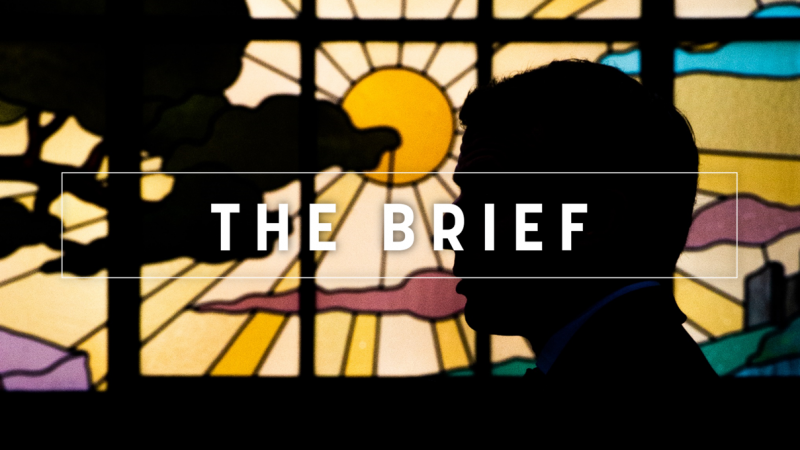 Emmanuel Macron is at it again: proclaiming grand plans for European reform and a new political ‘renaissance’, while his previous bright ideas are still languishing on a dusty shelf. Perhaps what Europe now needs is a bit of action, rather than another vague vision.

If you redacted any mention of Macron’s name or job title from his op-ed this week, you’d probably immediately pin it as just another think-piece by a policy institute or research centre.

It hits all the beats that you’d expect from a think-tank: new agencies and structures to deal with existing and emerging problems, vague targets and an impassioned call to build bridges with Africa.

Like most think-pieces though, it doesn’t really say how any of these grand ideas should come to fruition. The French president is quite disingenuous when it comes to how likely we are to see these changes, given that they would warrant difficult EU treaty change.

So in that regard, it’s hard to disagree with Czech PM Andrej Babiš’ assessment that Macron’s reform plans are “divorced from reality”. And that’s without mentioning those who say the Frenchman should clean his own house first, before preaching to the EU.

After all, Macron’s previous string of big ideas, delivered back in September 2017, hasn’t exactly taken off. His eurozone rehab plot has, in particular, run into a black, red and yellow wall. The fate of the rest of his Sorbonne proposals is no brighter.

If there were pan-European lists for the upcoming election in place, you could firmly label this op-ed as electioneering, but there aren’t (yet).  So who is it even aimed at?

Maybe it’s his way of telling his EU leader counterparts the direction he intends to go in after the UK leaves and after the shape of the next European Parliament is clear. But why paint yourself into a corner in such a public way?

If it’s aimed at the Manchester milkman and the Sardinian shepherd, then you have to conclude that this is nothing short of a huge misfire by Manny Mac. He can’t possibly think that a ‘European Council for Internal Security’ strikes a chord with the common man.

Solving the EU’s problems with agencies and new treaties only speaks to the people who find themselves in the orbit of the bloc’s institutions, not the millions of voters that will turn out in May.

There’s plenty of low-hanging fruit that Macron could’ve feasted on: talks are ramping up on imposing taxes on aviation; the French leader could’ve pledged to make sure that these costs are borne by air carriers and not passengers, for example.

It’s admirable that the op-ed is available in most official EU languages (sorry, Luxembourgish and Welsh speakers) but Macron’s contribution suffers from the same weakness that afflicts the rest of Europe’s political debate.

A marked lack of substance.

Batteries will play a key role in future policy initiatives for decarbonisation of transport and energy systems, as well as sustainability. Do you want to know the European battery industry’s key asks and policy needs from the next European Parliament and Commission, ensuring jobs, growth, and innovation in Europe? Download the EUROBAT “Elections Manifesto 2019-2024” here.

The Spitzenkandidat of the main centre-right party for the European elections said that Hungary’s  Viktor Orban must apologise for his criticism of the EU or his ruling Fidesz party could be suspended from the grouping. The European Greens, meanwhile, set conditions.

Europe’s migration crisis is over, the EU’s migration chief said, blaming “misinformation, untruths and fake news” for clouding the debate on the issue, which he said could dominate campaigning for the European elections in May.

While tensions between Ukraine and Russia in the Azov Sea have reached an impasse, the US and NATO step up their military presence in the Black Sea.

France will introduce a bill to tax internet and technology giants on their digital sales, and thus curb efforts to pay global levies in countries with lower tax rates.

For those that were not enough awake this morning, have a look at our Wednesday edition of The Capitals with Poland being expected to become the EU elections’ ‘main battleground’, Remainer MPs in party talks and the majority of Spanish women undecided before the general elections.

You can subscribe to your daily European roundup here.