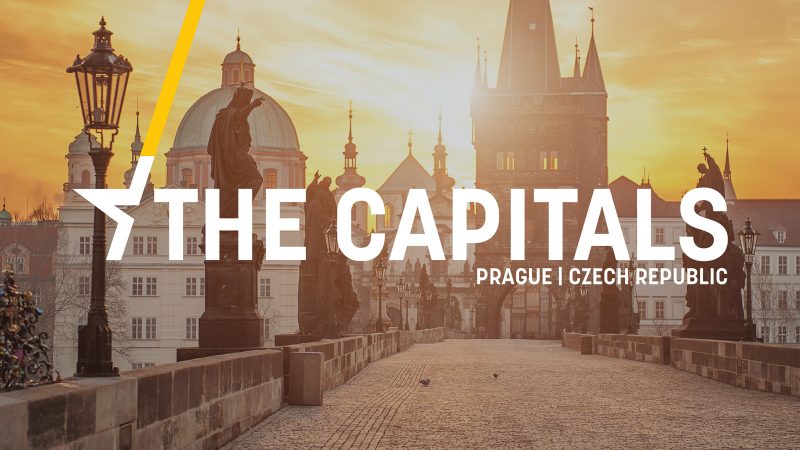 Extreme-right supports Syrian orphans: The Czech Republic is considering the relocation of Syrian orphans. Far-right party SPD opposed the proposal and looked for support in an online survey on Facebook. Almost 10,000 people joined the survey and, surprisingly, 73% of them supported helping the orphans. The survey was deleted from SPD’s website after a few hours, EURACTIV Czech Republic’s media partner Aktuálně.cz reported.

Babiš gets ready for Trump: Czech PM Andrej Babiš has confirmed his official invitation to the White House in March, describing it as “a big moment for the Czech Republic”. The two leaders will discuss trade, energy policy, NATO, and cybersecurity, in light of the common distrust for technologies of the Chinese company Huawei. (Ondřej Plevák, EURACTIV.cz)

EURACTIV has talked to EPP parties across` Europe to see if Commission boss Juncker has gone too far by saying Viktor Orbán should be expelled from EPP. It appears most EPP members favour a moderate approach and would rather see Orban in than out. (Read more here) 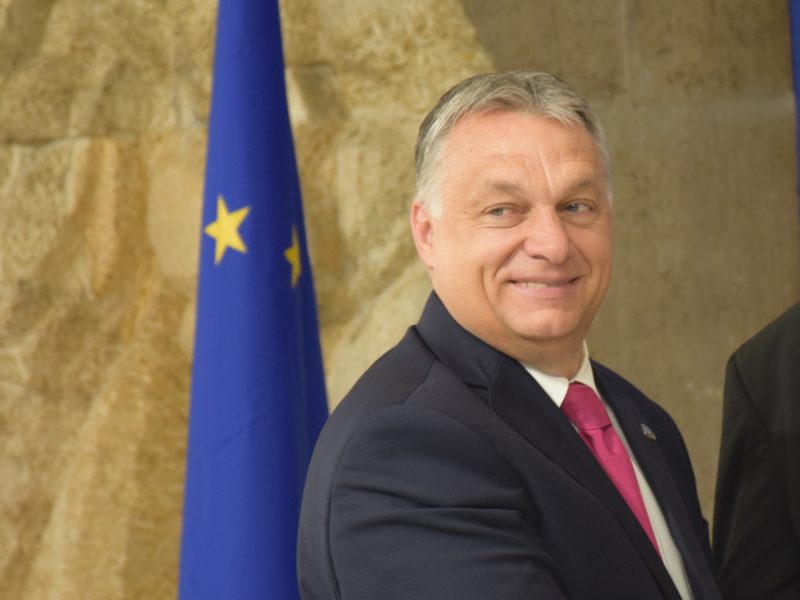 May in crisis talks: UK Prime Minister Theresa May conducted a series of crisis talks with several high-profile Conservative MPs on Thursday (21 February), all of whom support the UK’s continued membership of the EU.

The move is seen as a bid by May to avoid further Conservative walkouts, following defections by three prominent ‘remainer’ Tory MPs on Tuesday.

Former education secretary Justine Greening was one of those the PM held talks with on Thursday. She has previously said she would defect from the Conservative party in the event of a ‘No Deal’ Brexit.

Meanwhile, Tory members of the pro-Brexit European Research Group insist that a ‘No Deal’ option must be left on the table. (Samuel Stolton, EURACTIV.com)

Frontex migration: Spain has become Europe’s main entry point for migration, according to Frontex. The EU border agency said although the number of detections of illegal frontier-crossings had reached its lowest level in five years, migratory pressure has remained relatively high at EU’s external borders, especially with Spain.

Sources close to the Spanish government said Madrid and Rabat had reached an agreement on an extensive strategy to curb irregular immigration. According to the deal, Spain’s sea rescue services will be allowed to take some of the rescued migrants back to Moroccan ports, EURACTIV’s media partner EFE reported.  (efe-epa-EuroEFE.EA.es)

Glyphosate debate restarts in France: The French parliament will debate again the possible banning of glyphosate after Emmanuel Macron went back on his promise of banning the weed killer by 2020. At the same time, fifty people have filled complaints about “causing danger to life “, after a significant concentration of glyphosate was found in their urine. The campaign, launched by the NGO Glyphosate Campaign, will continue in several cities from France.

Threat: In an interview with Der Spiegel, Merkel’s successor Annegret  Kramp-Karrenbauer sharply criticised Hungary’s Orbán for his anti-EU campaign and threatened to end talks with his Fidesz party should it keeps distancing itself from EPP’s values. “It is on the Hungarian side to prove that it still feels that it belongs to the EPP,” said Kramp-Karrenbauer.

Climate action law: German Environment Minister Svenja Schulze sent a first draft of the Climate Action Law to the chancellery for “early coordination”, ignoring critics from conservative politicians on key elements and their demand to put it on hold. Media commentators said the government coalition was unwilling or unable to tackle the issue of climate protection. (Claire Stam, EURACTIV.de)

Agricultural Accord: Polish President Andrzej Duda inaugurated the “Agricultural Accord”, a wide-ranging forum for dialogue to represent the interests of Polish agriculture and rural societies. The new initiative will allow them to work out best negotiating mandates for the EU forum and internationally. (More)

Pro-Europeans can beat conservatives: According to a new IBRIS poll, a “European Coalition” of Poland’s pro-EU political forces could get 38.5% of the vote in the EU elections compared to the 34.7% support for the ruling conservative Law and Justice (ECR). The new progressive pro-EU Wiosna party would get 8.9% of votes. (Karolina Zbytniewska, EURACTIV.pl)

Migrants vs Italy’s government: 41 Eritrean migrants lodged an appeal to the European Court of Human Rights claiming damages from €42,000 to €71,000 from the Interior Minister Salvini and Prime Minister Conte. The group of migrants accused Italy’s government of restricting their personal freedom, as they were not allowed to disembark from the Diciotti vessel in August.

All good with the economy: “There is no need to consider a corrective budget,” Prime Minister Conte has told senators, adding that a slowdown in growth is temporary, but economic fundamentals remain solid. Italy’s economy slipped into recession in the last quarter of 2018, national statistics bureau ISTAT said. (Gerardo Fortuna, EURACTIV.com)

For a Decent Slovakia: Around 25,000 people gathered in Bratislava to mark one year since the death of investigative journalist Jan Kuciak in Bratislava. Another thousand protested in 60 cities in Slovakia and abroad. The protesters also called on ex-PM Robert Fico and other public figures to retire from public life. (Zuzana Gabrižová, EURACTIV.sk)

A replacement for the chief prosecutor: Romania’s justice minister said the ministry would launch the search for a new chief prosecutor, as the mandate of the incumbent chief ends in April. Last year, minister Tudorel Toader wanted to sack Augustin Lazar from his position as head of the prosecution’s office but did not complete the procedure, as Lazar had challenged the decision in court.

Letters to Brussels: Dan Barna, leader of the Save Romania Union (USR) opposition party, wrote a letter to EU leaders about the justice law changes that have concerned the European Commission. Barna said the ruling coalition of socialist PSD (S&D) and junior partners ALDE is trying to fully control the most important judicial institutions and weaken the rule of law. (Bogdan Neagu, EURACTIV.ro)

Socialist MPs unhappy: Members of Parliament from the Bulgarian Socialist Party (BSP) are unhappy because they will receive only a third of their usual salary, the Bulgarian press reported.

The reason is that BSP decided to leave Parliament for an unspecified period of time, saying fair elections could not be guaranteed following recent Election Code amendments. According to Parliament rules, if an MP misses more than five parliamentary sittings, his salary is reduced to a third of the usual. The Socialists control 79 of the 240 seats in parliament and, according to opinion polls, are neck-and-neck with Boyko Borissov’s GERB party. (Georgi Gotev, EURACTIV.com)

Prioritising rule of law: The priority of the Croatian Presidency of the EU in the first half of 2020 will be the rule of law, Justice Minister Dražen Bošnjaković said. “We believe all Union members must have a high level of rule of law,” he added. Visiting EU Commissioner Vera Jourová said there was still a lot to be done in the judiciary reform.

More bad meat from Poland:  Veterinary inspection on the border with Slovenia stopped a van carrying meat of suspicious quality. According to preliminary information, it is Polish meat for making kebab that has already been found to be infected, and a certain amount of this meat was already used to make kebabs in Croatia. (Željko Trkanjec, EURACTIV.hr)