The leaders of the two parties, Pamela Rendi-Wagner (SPÖ) and Beate Meinl-Reisinger (NEOS), who are now forging a new path in Vienna. [EPA-EFE | Christian Bruna]

Since the agreement on Sunday (15 November), Vienna will be guided by a coalition of SPÖ and NEOS for the next four years.

The two are an unlikely pair, especially in terms of economic policy. The NEOS see themselves as the party of entrepreneurs, inspired by the free market. In the eyes of the old left wing of the SPÖ, this makes them natural enemies.

But the party leaders say that commonalities outweigh the differences. Both sides also gain political capital through the coalition, Lore Hayek, expert for political communication at the University of Innsbruck, told EURACTIV Germany.

For the last ten years, an SPÖ-Green coalition ruled Vienna, beginning with the mayor at that time, Michael Häupl (SPÖ).

His successor, Michael Ludwig, could have also chosen this option. The SPÖ and the Greens won more votes, with the latter reaching a record in Vienna under top candidate Birgit Hebein: 14.8%.

But Ludwig decided on something new: Vienna’s first “social-liberal” coalition. “He also wanted to invent something,” said Hayek, and thus get out of Häupl’s shadow. 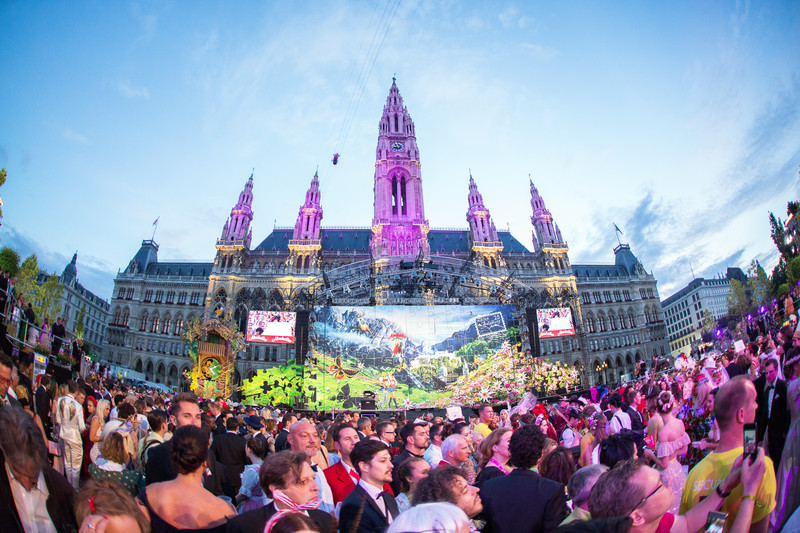 Hayek pointed to another advantage for the Viennese SPÖ: the NEOS should be a more convenient junior partner. Although NEOS federal party leader Beate Meinl-Reisinger said she would be an “uncomfortable partner” in a coalition, the NEOS have won fewer votes than the Greens and can therefore make fewer demands.

In political science, this is called the “minimum-winning coalition”: the bigger partner seeks the smallest one with which it can reach a majority and make as few concessions as possible. The NEOS, for example, only get one position in the state government, while the Greens would have been allowed two. 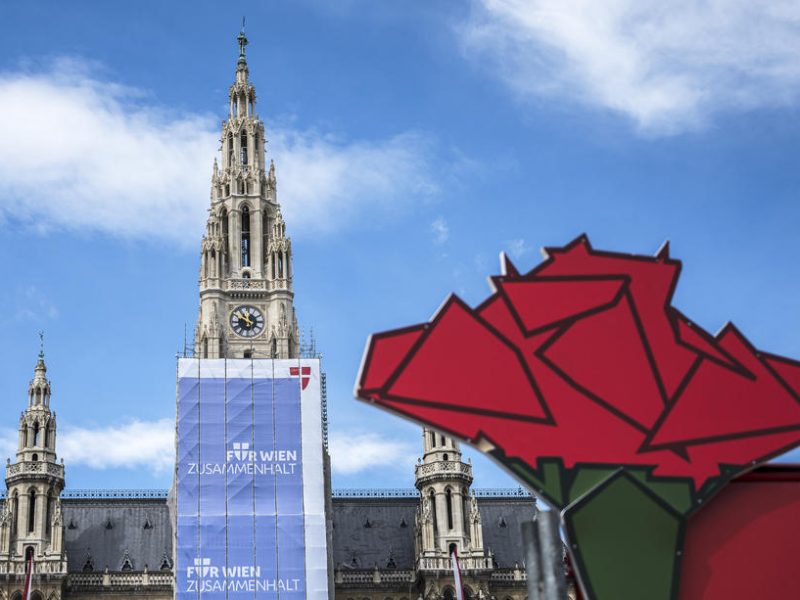 Chance to prove themselves

For the NEOS, the coalition is an important step towards the big goal: governmental responsibility at the federal level. With the exception of a provincial council in Salzburg, the party has never been able to prove itself in the executive branch, but “participation in Vienna’s government shows they are a serious party,” Hayek said.

After a strong start with 5% in its first nationwide election in 2013, NEOS hit a ceiling, polling around 8%. The Vienna coalition is the chance to break out of this limited pool of arch-liberal voters and show that they can govern. 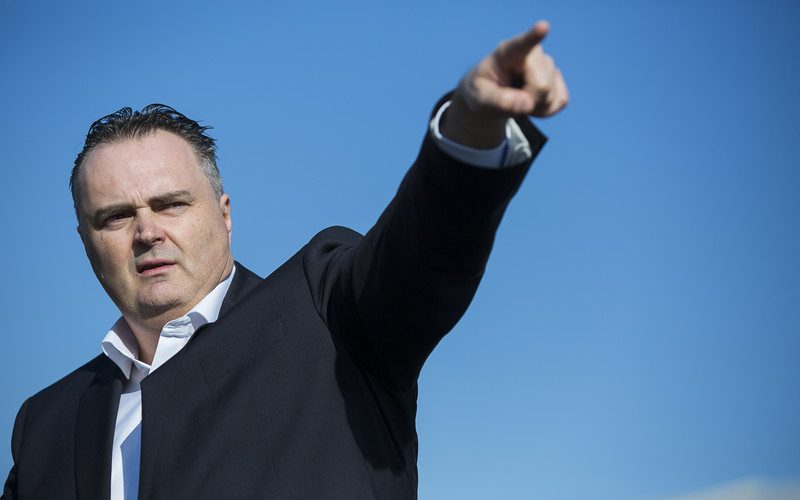 Could SPÖ's Burgenland win be beacon of 'red hope' for Austria's social democrats?

Debacle for the Greens

For the Vienna Greens, however, it is a debacle. Despite their record success, going into the opposition is perceived as a defeat.

Top candidate Hebein was left empty-handed as the city council posts were awarded on Monday, and it is uncertain whether she will remain at the top of the party.

Hayek said the loss of power in Vienna could also affect the party at the national level, where they are governing for the first time, in a coalition with the ÖVP of Chancellor Sebastian Kurz. In some areas, there are deep ideological divides, especially in migration policy, and the coalition agreement offered some bitter pills for the Green’s core constituents.

Keeping them in line has so far been the task of Vienna’s Greens, with projects such as the car-free inner city. This counterbalance no longer exists.

But this could also be an opportunity for the Greens, according to Hayek, because now they can get more confrontational with the SPÖ in the battle for the more left-of-centre electorate.

The preexisting political contrast between the federal government and the capital thus became starker. Both at first glance seem to be unequal partnerships, but now they can finally engage with each other, said Hayek.