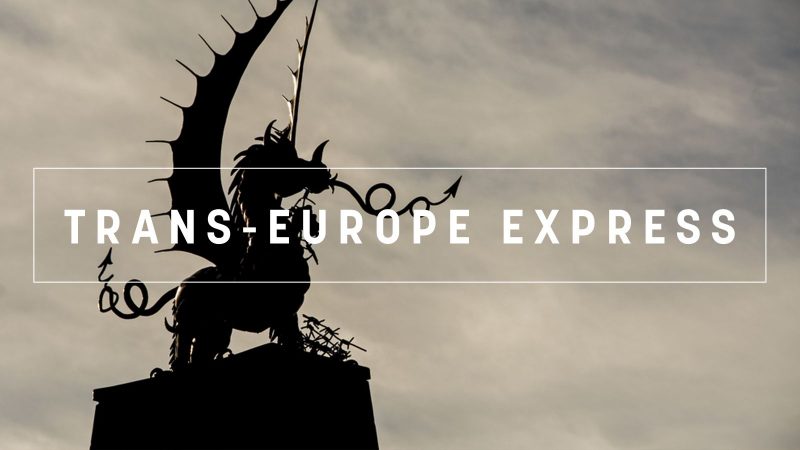 Just as England, Wales voted to leave the EU. But spare a thought for a country that will be hit most hard by Brexit. The green, green grass of home is starting to turn brown.

This week, Airbus confirmed that should the UK crash out of the EU without a deal, the pan-European corporation will be forced to make some “harmful decisions”.

In North Wales, Airbus employs 6,000 people at a wing-building factory. Its CEO dismissed any notion that just because the facility is large-scale and established that it will not be closed.

Before the referendum, Nigel Farage came to Wales and said that Airbus wouldn’t up sticks and leave because planes can’t fly without wings.

But Airbus will go. It’s simple business logic. The company has to keep step with fierce rival Boeing, which closed 2018 as the ‘delivery king’ of the aircraft business. Putting up with the “madness” of Brexit isn’t a hit Airbus can afford to take.

So Welsh workers will suffer. Again. Communities were destroyed and have barely recovered in places after the coal and steel industries collapsed. Losing Airbus and its effect on other investments will be catastrophic.

This week, it was reported that for the first time since 1992, the employment rate in Wales wasn’t below the UK average. However, wages remain the second lowest of all the UK’s countries and regions.

It goes hand-in-hand with a long-held sense of abandonment or marginalisation by Westminster, which grasps on to lawmaking power, despite granting Wales a devolved assembly in the late 1990s.

Political analysis of why Wales even voted to leave the EU, despite being a net recipient of more than €250 million per year from Brussels, suggests that the referendum result was basically influenced by a desire to get back at London.

All you had to do was walk into a West Wales pub in late 2016 and wait for someone to say “at least we stuck it to Cameron” to realise that the vote wasn’t just about the EU for many.

The anti-Westminster mindset, however misguided, is easy to understand but too linked to the history of Britain to explain adequately here. Watch a few rugby matches in the upcoming Six Nations as a starter course then check back.

There’s plenty of fuel for the fire to consider, from a recently nixed nuclear power station and botched railway electrification to disinterest in a massive clean energy project and management of the bridges that link the two countries together.

No-deal Brexit could cripple Wales. Theresa May’s government has pledged to match EU funding, up to a point. What happens once the programmes and schemes expire is anyone’s guess.

Non-Brits often ask if Wales would ever seek independence. Historic polls say that it’s a non-starter but support has been steadily growing over the last ten years, reaching over 20% in 2018.

Ask the question again in a few years, perhaps when Scotland has had a bash at another referendum, and I wouldn’t bet against a Welsh independence vote being a close-run thing.

Protest wave. France, meanwhile, still copes with the drama around its ‘yellow vest’ protests and reopens the carbon tax debate.

Unity in difference? More than half a century after the Élysée Treaty was signed, France and Germany are renewing their alliance.

Gas connection. The gas interconnector between France and Spain remains a project of common European interest eligible for EU funding, despite a recent setback.

Arctic blue economy. Over the last 100 years, temperatures in the Arctic have been rising twice as fast as the global average. The ocean is under threat like never before.

Enlargement aims. Romania will push to improve the prospect of membership talks for Western Balkan countries Macedonia and Albania, but only after the European elections in May.

Stalled positions. Kosovo’s PM refuses to lift tariffs on imports from Bosnia-Herzegovina and Serbia, despite external and internal pressure to back down.

Preparing for battle.  Political parties in Poland step up their preparations for the European elections and at the same time eye the October national polls.