Antanas Guoga declares €200.000 of additional revenue monthly along with his salary as an MEP. [European Parliament]

The external income of MEPs raises questions: some MEPs (particularly on the far-right) take part in activities likely to lead to conflicts of interest, without the European Parliament taking the slightest action. EURACTIV.fr reports.

French MEPs win the prize for the highest additional income in the European Parliament. Of the 30 MEPs with the highest income from outside their legislative and parliamentary activities, eight are French, according to Transparency International, which compiled a list of declarations made by MEPs.

MEPs are paid €8,484 per month but their salaries can reach up to €12,000 or €14,000 net, by including expenses reimbursed without any need for supporting documents.

“What is striking is that far-right French MEPs took advantage of their term of office to increase their income from external activities,” said Daniel Freund, author of the study at Transparency International.

Of the 49 MEPs who started new activities during their term, three of them earned more than €100,000 per year through these activities.

The FN sees the EP as a cash cow.

The Europe of Nations and Freedoms, the group to which the Front National (French far-right party) belong to in the European Parliament, has the highest rate of MEPs engaged in additional activities (54%)

Unlike a former prime minister such as Guy Verhofstadt, who was already a member of numerous boards of directors before becoming a member of parliament, which guarantees him significant revenues in addition to those of his political function, the newly elected members of the Front National have taken on new activities since their election. Of the 24 elected in 2014 on the Front National list, five of whom have since left the party, many show an increase in revenue.

This is the case of Jean-Luc Schaffauser, who makes money from consulting activities for a company based in Dubai for €20.000 per month. Or Bernard Monot, who earns between €5.000 and €10.000 per month as an “economics and finance executive”.

Philippe Loiseau also combines the functions of regional councillor, member of an inter-municipal authority, farmer and organiser of hunting trips, or Gilles Lebreton, who declared no return from outside activities before being elected, and who now declares €60,000 per year

Among the French, Renaud Muselier is at the top of the list in fourth place thanks to his income as a doctor, as well as from a property company. Just behind is Rachida Dati, mayor of the 7th arrondissement in Paris, who declares monthly revenue of €20,000 related to her work as a lawyer along with her salary as an MEP. The two MEPs who were contacted by EURACTIV did not wish to comment on the subject.

The most amazing case is undoubtedly that of the Italian MEP Renato Soru, who had been the CEO of the telecoms operator Tiscali before being elected. The MEP resigned his position to become a simple advisor but has kept his monthly revenue of €30,000.

Cryptocurrency, cannabis and poker for  the Parliament’s second-highest-paid MEP

In total, MEPs reported 1,366 outside activities, sometimes unpaid; these activities concern a minority of MEPs, less than one in three. The remaining third sometimes accumulate an impressive number of terms.

This is the case of the winner of the highest income contest, the Lithuanian MEP Antanas Guoga. With a monthly income of €200,000 per month mysteriously extracted from his cryptocurrency banking activity using blockchain technology, the MEP alone raises the average income of all Lithuanian MEPs in the European Parliament.

The poker player, who was already flagged up by EURACTIV in 2014 for having recruited 27 parliamentary assistants, is also a member of an impressive number of boards of directors, for varied ventures

Parliament is trying to clamp down on lawmakers employing excessive numbers of assistants. Among those with particularly high numbers of are Polish, Lithuanian, Bulgarian, Romanian and Eurosceptic MEPs. EURACTIV France reports.

For example, he is a board member and advisor to a company known as Grand Cannabis International, as well as gaming and poker sites, and a sportswear company. Contacted by EURACTIV, the MEP said he had already declared a capital of €25 million upon his arrival at the European Parliament.

Lack of action from Ethics Committee

Three MEPs are also members of groups such as the Austrian Chamber of Commerce or the Bertelsmann Foundation, where the former Commissioner Viviane Reding sits. “It is possible that they do not try to influence their colleagues,” said Transparency, while also stating that the EP’s code of conduct prohibits any lobbying activity by MEPs.

The code of conduct, set up after the “cash for amendments” scandal in 2011, has little impact on the functioning of the Parliament. None of the 24 cases referred to the European Parliament’s ethics committee in the last five years has given rise to any penalties, and the fact that its deliberations take place behind closed doors casts doubt on what is happening within the committee.

For example, the participation of MEPs in the observation of elections in Azerbaijan, in which they had written an article certifying the election, was not subject to any sanctions by the committee. 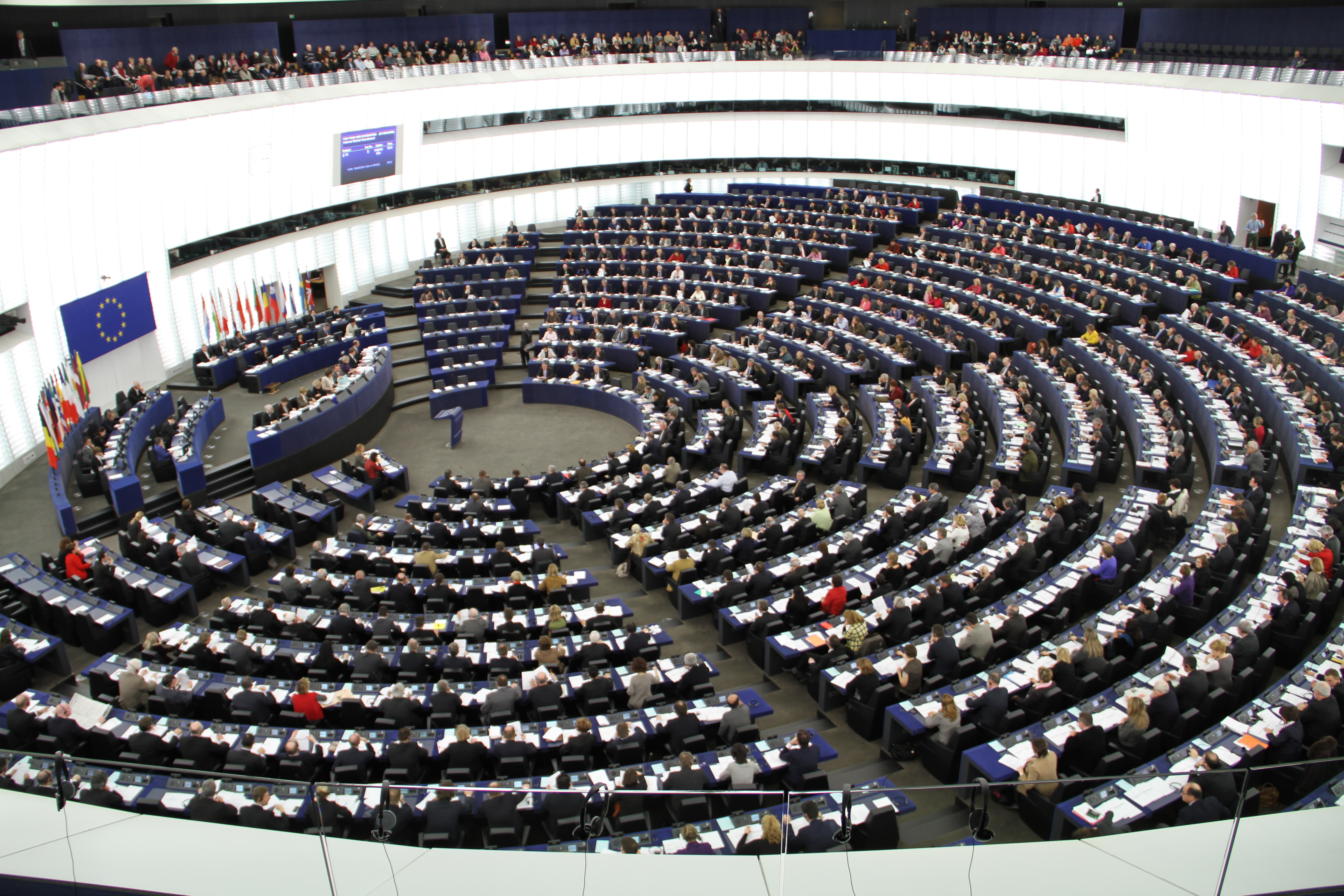 The European Parliament's ethics committee is probing a group of lawmakers who are suspected of accepting favours from Azerbaijan during an electoral observation mission there in October last year.

“When revelations are made, MEPs are merely asked to update their declarations,” said Transparency.

The NGO pointed out that in the United States, any additional revenue for senators and congresspersons which surpasses 15% of their salary is directly paid into the federal budget,  and additional activities such as lawyers, bankers or consultants are prohibited.