US praises cyber and counter-terrorism cooperation with France, EU 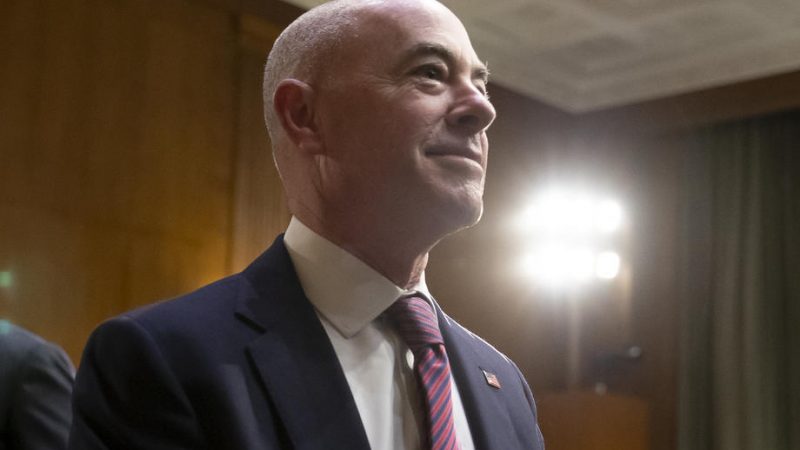 Ahead of the EU-US Justice and Home Affairs ministerial meeting on Thursday (June 23), US Homeland Security Secretary Alejandro Mayorkas pointed to the quality of the "very close partnership" between the United States, France and the European Union in the fight against terrorism. [EPA-EFE/MICHAEL REYNOLDS]

US Secretary of Homeland Security Alejandro Mayorkas welcomed the good cooperation with France and the EU on cybersecurity and counter-terrorism on Wednesday (22 June) but warned that cybersecurity threats were growing “exponentially” and transatlantic partners need to continue collaborating closely and sharing information.

Ahead of the meeting of EU and US justice and home affairs ministers scheduled for Thursday, Mayorkas met with French journalists, including from EURACTIV France, and pointed to the quality of the “very close partnership” between the US, France, and the EU in the fight against terrorism.

The same was said by his French counterpart, Interior Minister Gérald Darmanin, whom Mayorkas met shortly after the meeting with journalists. Darmanin called their cooperation “excellent”.

In the meeting, Mayorkas stressed the need for the continued “sharing [of] information” among Western partners regarding counter-terrorism and cybersecurity.

Challenges regarding cybersecurity have been growing “exponentially”, according to the US secretary of homeland security.

Ransomware attacks, whereby hackers use malware to infiltrate systems and encrypt data for which they usually demand exorbitant sums of money to restore access to the encrypted data, were cited as one of the greater challenges of today.

Mayorkas said close collaboration was particularly necessary since “we are at a turning point because, in the cybersecurity landscape, most of our critical infrastructure is in the hands of the private sector”.

Mayorkas also highlighted his concern about “the potential for Russian retaliation in the light of our solidarity with the people of Ukraine” – a concern also shared by Europeans.

Yet with threats to cybersecurity increasing ‘exponentially’, the terrorism threat is not so far around the corner.

Speaking of his home country, Mayorkas pointed out the threat had evolved from a foreign threat to a threat linked “to individuals already residing in the United States who were radicalised by a foreign terrorist ideology” through social media and online platforms.

The US official also pointed to France facing similar problems since Paris was hit by terror attacks in 2013 and 2015, saying this justified a strengthened sharing of experiences and information.

“The channels are multiple, bilateral and coordinated” both between public officials and within “the intelligence community”, Mayorkas explained.

He also said he had discussed support for Ukrainians fleeing the war at the bilateral level with France. The US has already welcomed some refugees and will allow them to stay “until it is safe for them to return” to their country, he added.

This issue will also be raised during the meeting with EU ministers on Thursday, where the crackdown on child pornography will also be on the agenda, Mayorkas added.

“Our collaborative efforts must move forward, given the extent of the problem”, he said, welcoming the cooperation on the matter with EU Home Affairs Commissioner Ylva Johansson.

Asked by EURACTIV about the possible lack of trust between Europeans and Americans – as highlighted by the example of Washington warning about Russia’s invasion of Ukraine in February, before it happened, and the Europeans not believing it – Mayorkas said:

“The mistrust that may have existed before this [Biden] administration was overcome long before January 2022.” 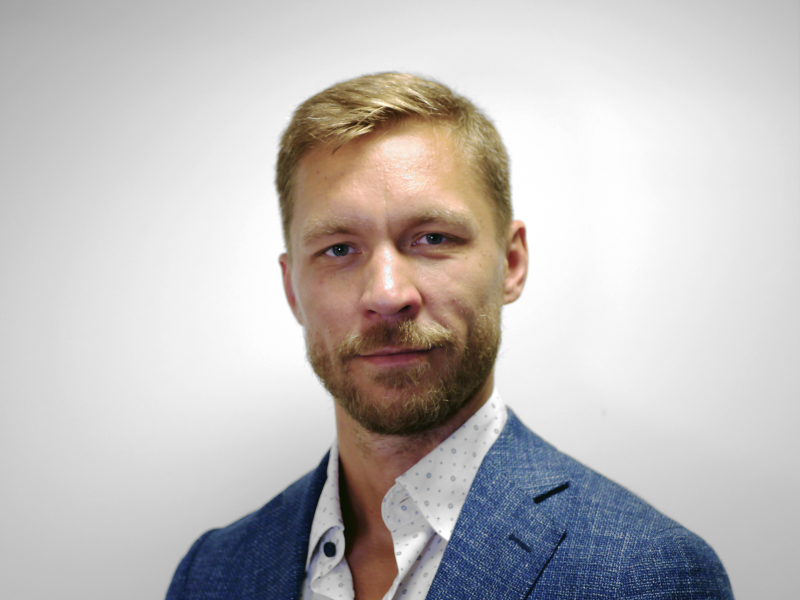 On the occasion of the 2022 pan-European cyber preparedness exercises programme, Cyber Europe, the executive director of the EU agency for cybersecurity (ENISA) warned that states must remain alert for cyber incidents and potential spillovers.