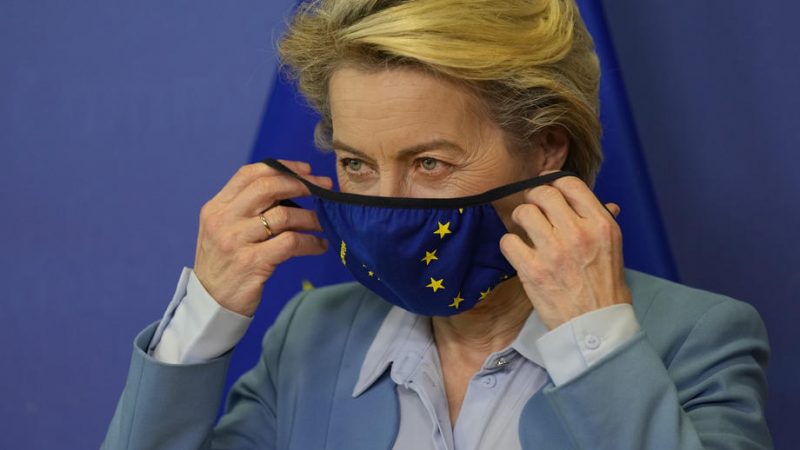 European Commission president, Ursula von der Leyen, is expected to tout the success of the institution’s vaccine strategy and the COVID certificate in her State of the EU speech on 15 September, in which Europe’s global status and role will have increased prominence following the US withdrawal from Afghanistan.

Von der Leyen discussed on Thursday (9 September) some of the key point she intends to address next week in Strasbourg with the leaders of the European Parliament’s political groups.

The Commission president will dedicate an important part of her speech to the EU’s efforts against the pandemic, a Parliament source told EURACTIV.com.

Based on her comments to the political group chiefs, she intends to defend the joint procurement of vaccines led by the Commission, and the strategy to diversify the portfolio of providers, the official said. Von der Leyen will also highlight the benefits of the COVID certificate to facilitate freedom of movement, and she will stress the opportunities that the recovery fund will bring to transform member states’ economies, the source added.

Speaking to national ambassadors on Monday, Von der Leyen said that the vaccine strategy was a joint success of the Commission, responsible for the procurement of the doses, and national governments, in charge of the vaccination campaigns, an EU official said.

Von der Leyen will address MEPs two weeks after the EU achieved its target of vaccinating 70% of its adult population, a goal which is still insufficient to achieve herd immunity amid the spread of the delta variant.

She will dedicate an important part of her speech to the EU’s strategic autonomy and geopolitical challenges, and draw some lessons from the chaotic withdrawal from Kabul in August.

In addition, she will also address the situation of the Rule of Law in the bloc, and attempts of the Hungarian and the Polish governments to undermine it.

She is expected to deliver an upbeat tone on the state of the EU economy, as the European rebound is better than initially expected, partly fuelled by the first transfers of recovery funds to the capitals.

The EU economy is now expected to reach its pre-pandemic levels by the end of this year, half a year before originally foreseen, although the speed of the recovery will depend on how the pandemic evolves and the vaccination efforts.

EU officials expected that she will speak about the reform of the fiscal rules controlling national deficits and debt levels, the need to implement reforms to improve Europe’s competitiveness, the modernisation of the internal market, and the social agenda, as she will call for a fair recovery that leaves nobody behind.

The Commission chief will also call for a fair transition when it comes to the digital and the green agendas, following the presentation of the massive climate package put forward before the summer break that was contested inside her college and the capitals. 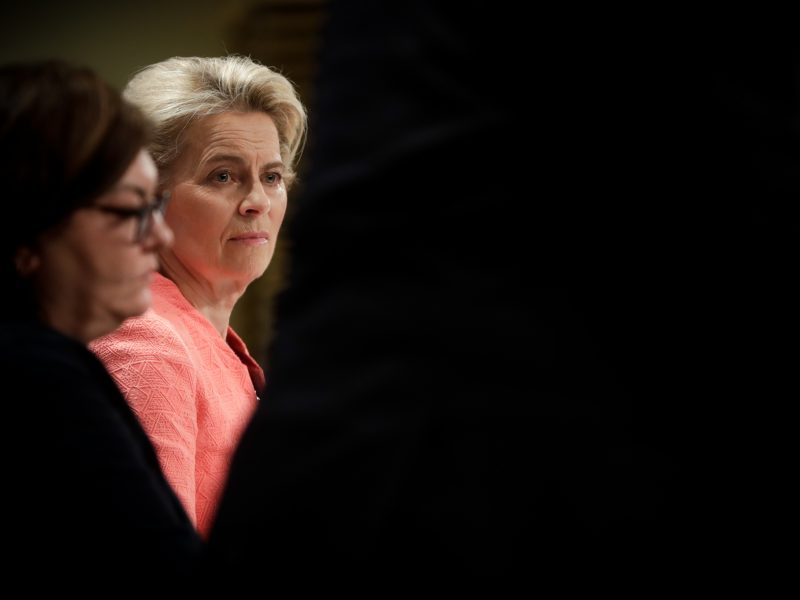 Some EU Commissioners expressed concerns on Wednesday (14 July) about the landmark ‘Fit for 55’ climate legislation package and criticised the way the massive initiative to transform the European economy was handled by the Commission President Ursula von der Leyen, various officials told EURACTIV.com.

In recent days some commissioners and political groups, including the Socialists, have been sending their contributions to von der Leyen, who is working in secrecy on her speech.

Although nobody excludes eye-catching proposals, some EU officials pointed out that the underlying message would instead be on delivering on the big priorities and initiatives already announced, including those on migration. 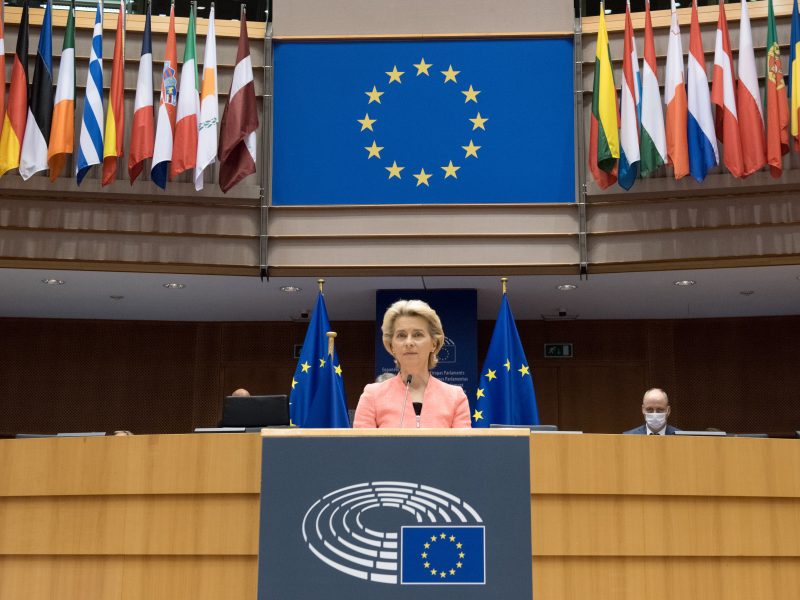