Following German Chancellor Angela Merkel’s appearance in the Bundestag debate on Wednesday (11 September), it seems clear that she will not change. And this is not such a bad thing. EURACTIV’s partner der Tagesspiegel comments.

Chancellor Angela Merkel delivered a speech in the Bundestag on the next budget on Wednesday. While this is traditionally an opportunity to draw long lines and present a great draft with vigour, the chancellor performed in her own ‘Merkelsch’ way.

This does not have to be a bad thing. Familiar tried and tested methods and practices can increase confidence, which are in danger of being lost across our society these days.

And, stepping in former chancellor Konrad Adenauer’s footsteps (when it comes to the length in office), Merkel’s offer of “you know me” is helpful.

Merkel once used this sentence to campaign for herself and her re-election. And it is precisely this feeling of intimacy that still makes her what she is. Quite a few in her CDU party, including those who recently renounced and wanted to get rid of her, now wish she would stay. 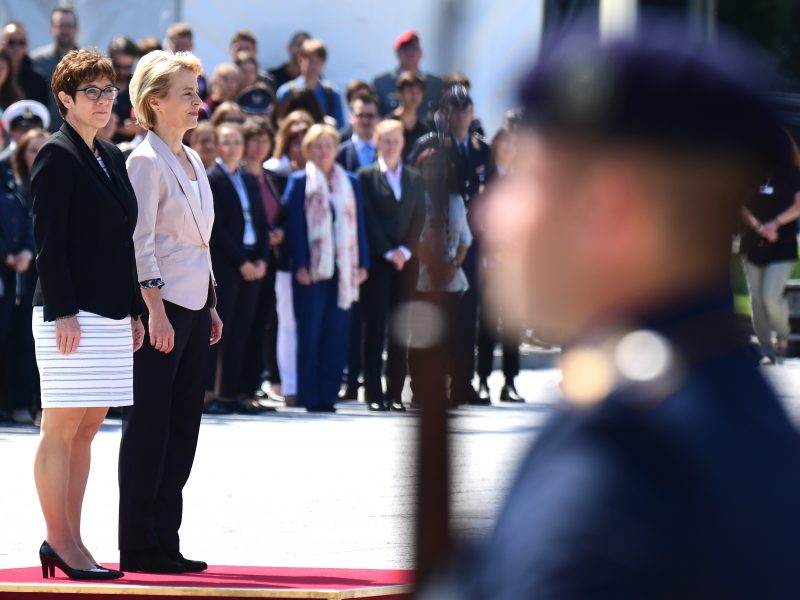 In a surprising turn of events, the leader of the German Christian Democrats (CDU), Annegret Kramp-Karrenbauer, was appointed Germany’s new defence minister. While the opposition is unhappy, observers are wondering whether she will do a good job, given that she had opposed  to take cabinet responsibility until recently. EURACTIV Germany reports.

Merkel’s successor alternatives do not have her level

Because the other options are not convincing. Those who want to follow in her footsteps must at least maintain her level, which is not the clear case for everyone.

When it comes to her successors, Annegret Kramp-Karrenbauer is (no longer) in the race, while Jens Spahn is not (yet) in. Could we see Markus Söder, a heavyweight at the Merkel sister-party CSU or could it be Armin Laschet (CDU), who currently serves as minister-president of North-Rhine Westphalia? Maybe.

Nonetheless, Merkel’s speech in the Bundestag covered everything, focusing on general and specific issues. Nothing went amiss, and everything was analysed.

She outlined today’s wide-reaching challenges, mentioning China (both politically and economically), Hong Kong and the US as an insecure ally. She also highlighted the EU’s future, weakening multilateralism, climate protection, globalisation and digitisation.

Nothing is unexplored territory for this Chancellor, and nothing seems to challenge her in such a way that she loses composure or balance.

Merkel’s priority is to ensure that everything remains “operable”, as she stated in the typical unmoved and unchanged style.

However, Merkel remains the Chancellor of detail, right down to the question of how the municipalities deal with wind power.

The longer she spoke this way, the calmer the Bundestag became. 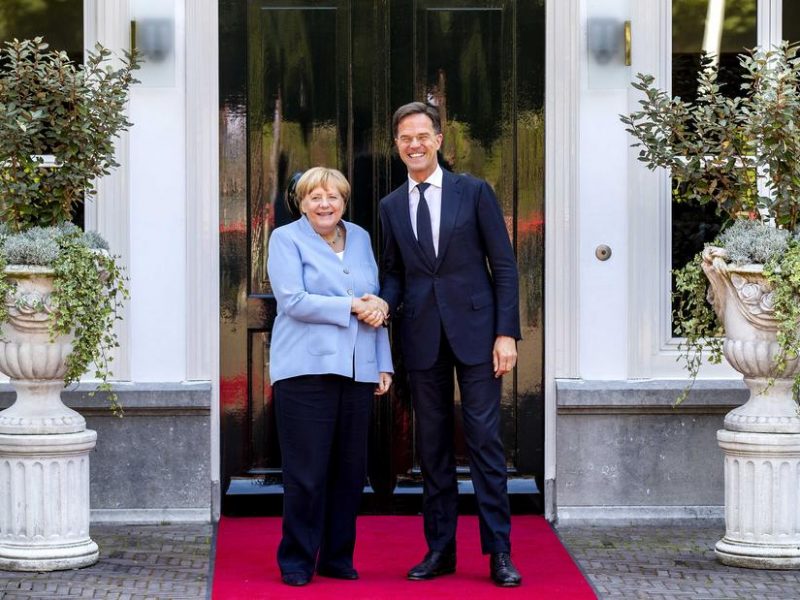 Merkel’s approach suggests that things won’t be so bad

Her critics call her sedative, but her approval ratings say otherwise. Merkel’s ratings are the highest compared to all politicians in government.

That is because of her approach.

The world around us may be in crisis, European democracy may be under pressure, and Germany’s socialist party, SPD, may even be on the verge of collapse. But things will not be so bad.

And, is that a bad thing?

Not for those who see Merkel as being true to her leitmotif: “In der Ruhe liegt die Kraft” (“In peace lies strength”). According to them, she keeps the peace in the country with serenity and commitment.

Under such a Merkel, everything that can thrive will thrive, including the left, conservatives and the liberals. That is because this Merkel is somehow there for everyone.

This is only bad for all those who expect more; more than breaking down the challenges she described in her speech. Also, for those who want to know why power, as well as an intellectual superstructure, is sought after. And, for those who wish to see a different approach, one that is faster, more dynamic and more fundamental.

What else does this Chancellor want?

She does not want to change and wants to remain the person she is already known as.