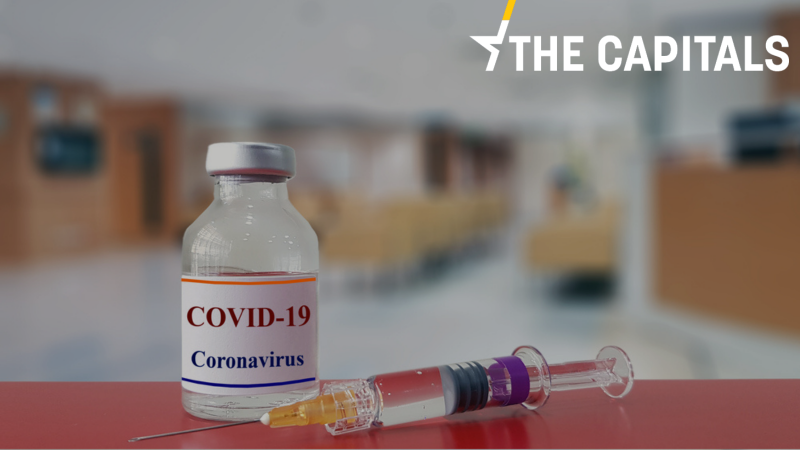 Our reporters in Sofia and Bucharest analyse the reasons behind the failure of both countries to tackle the pandemic. [Shutterstock/ joel bubble ben]

The two Balkan countries have the lowest vaccination rates across the bloc, and the epidemiological situation is getting out of control again. Our reporters in Sofia and Bucharest analyse the reasons behind the failure of both countries to tackle the pandemic.  Read more.

Irish scientists start investigation of new ‘Delta plus’ variant. Scientists have initiated an examination of a new ‘Delta plus’ COVID-19 variant in Ireland to ascertain if the virus is more transmissible and severe than the existing Delta variant. Read more.

Stoltenberg: China will be high on new NATO strategy. China poses challenges in and outside Europe that will be addressed in the new NATO strategy currently being negotiated, said the military alliance’s Secretary-General, Jens Stoltenberg, in a Helsinki press conference. Read more.

Rejection of state budget could jeopardise wage, pension rises, health service, labour law. The Secretary of State for Parliamentary Affairs warned Monday that, if the budget is rejected, a set of measures on wages, pensions, National Health Service (SNS) and labour legislation will be compromised. Read more.

Spain offers COVID-19 boosters, flu jabs to over 70s ahead of winter. Spanish health authorities rolled out the COVID-19 booster drive to the over 70s on Monday (25 October), planning to give them at the same time as influenza jabs in some regions, EURACTIV’s partner EFE reported. Read more.

Future Czech government calls for dialogue in Turow case. Czech authorities have asked Poland to come back to the negotiating table and finally solve the Turów mine issue. “The continuation of negotiations is in the interest of all parties, particularly of the Liberec region,” Deputy Environment Minister Vladislav Smrž told EURACTIV.cz’s media partner Aktuálně.cz. Read more.

Opposition PM candidate claims ruling Fidesz compiled a dossier to discredit him. Hódmezővásárhely mayor Péter Márki-Zay who has won the united opposition’s primaries to become the six-party coalition’s candidate to challenge Viktor Orbán next year, presented an incriminating dossier on Monday that Fidesz supposedly prepared for his former opponents, who instead handed the document over to him, Telex reported. Read more.

As the EU door closes, Albania focuses on controversial regional collaboration. Albanian Prime Minister Edi Rama has called on the EU to push Bosnia and Herzegovina, Kosovo, and Montenegro to join the Open Balkan initiative while the prospect of the Western Balkans’ integration into the EU has been “perhaps […] temporarily shelved”. Read more.

The International Atomic Energy Agency (IAEA) and the UAE are conducting the exercise.

Serbia will use the exercise to test for the first time a decision support system, JRodos, able to estimate the possible location of a radioactive cloud, evaluate the impact of a nuclear accident on the population and the environment, and assess the efficiency of protection measures, the Directorate said in a release.

Speaker of Serbian parliament: No borders between Republika Srpska and Serbia. Belgrade remains interested in preserving the peace and the status of Republika Srpska (RS) and ensuring compliance with the Dayton peace agreement, Ivica Dačić, speaker of the Narodna Skupština (parliament of the Republic of Serbia) has said. Read more.