The leaders of the CDU should be pleased. Their party has gained nine percentage points since the beginning of the year due to the coronavirus pandemic. [EPA-EFE | Alexander Becher]

Centre-right Christian Democrat (CDU/CSU) politicians cannot meet for a glass of champagne at the moment. However, they would have reason to toast: the parties are doing better in the polls than they have in almost two years.

According to Forsa, a prominent German public opinion poll tracker, their poll ratings have risen by nine percentage points since the beginning of the year, and the SPD has also recorded a five point increase.

Satisfaction with the government is a challenge for opposition parties. They cannot act on their own, and they are banned from observation posts.

“Times of crisis are times of executive power,” says Benjamin Höhne, political scientist at the Institute for Parliamentary Studies in Berlin.

At present, the government enjoys a vote of confidence from the population, which is calling for decisive action. It seems that the longing for a strong state and the obedience to authority are currently taking hold.

This is reflected in the survey results. Since the beginning of the year, all opposition parties except for the Left have lost between three and six percentage points.

At the same time there is almost unprecedented political consensus. The coronavirus pandemic seems to be temporarily softening party lines.

This became particularly obvious during the last session of the Bundestag on 25 March. In a fast-track process, groups decided on a massive rescue package with state guarantees of €600 billion and a supplementary budget of another €156 billion.

All parliamentary groups agreed, and in the plenary speeches, there was praise for each other.

Ralph Brinkhaus, the leader of the CDU/CSU parliamentary group, thanked the opposition for its support and for waiving consultation questions and deadlines. Katrin Göring-Eckardt of the Greens spoke of “really constructive cooperation”.

Even AfD faction leader Alexander Gauland noted the government’s “many correct insights.” His colleague Jens Maier went one better: “In times of need, the government has the floor. It is up to it to lead the country through adversity.” 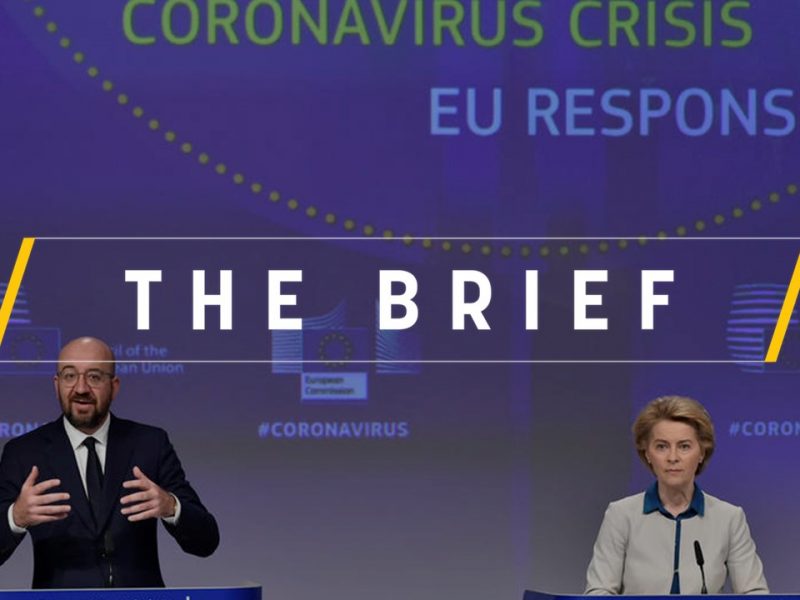 The narrowing of the political debate to measures combatting the coronavirus also gnaws at the profile of the parties. Issues such as climate protection are no longer the top priority at present.

The Greens are currently only at 16%, down by six points since January. Party leader Annalena Baerbock herself admits: “It is only natural and understandable that many people would rally behind the government in such a crisis.”

Nevertheless, the situation could be a great opportunity for the Greens. Political scientist Höhne suspects: “They can be the strong voice calling for an ecological new beginning”.

The liberal Federal Democrats (FDP) and the Left Party are currently making a name for themselves by demanding that public measures be eased as quickly as possible.

This is an unpleasant situation for the FDP in particular. Since it had to agree to the massive federal government rescue packages, it is undermining its basic liberal convictions. 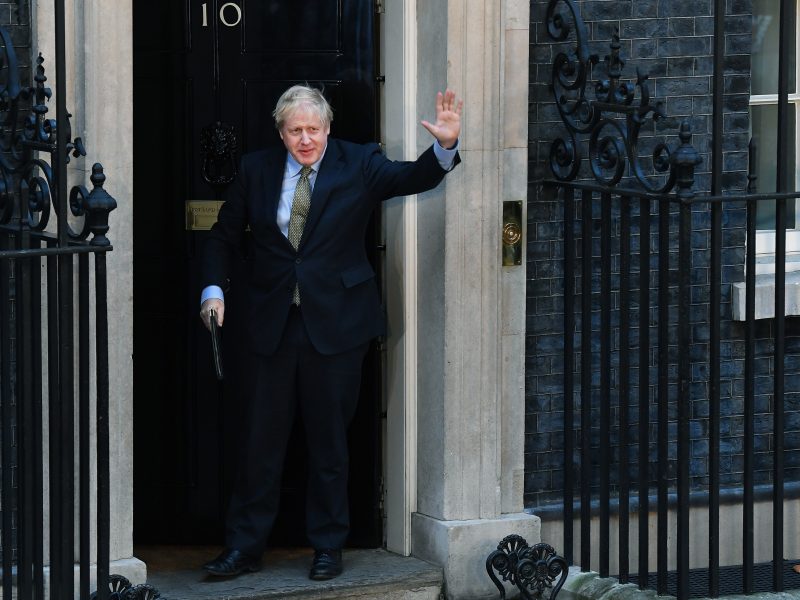 But the situation is even more difficult for the AfD, which does not seem to be following a clear line.

On the one hand, the party is trying to stick to its usual divisive topics. It advocates continued border closures, initially speaking of “corona migrants” or calling for the suspension of support for renewable energy during the pandemic.

On the other hand, the party must also be careful with criticism of the grand coalition’s crisis management and has not put forward any ideas of its own.

A five-point immediate programme on the AfD coronavirus pandemic presented in March is almost identical in content to the measures introduced by the CDU/CSU and SPD.

“Such a situation is a great challenge, especially for populist parties,” says Höhne. Constructive opposition work is not part of their self-image, as populists reject the political order and its institutions. At the same time, there is currently little room for the usual fundamental criticism of the established parties.

Even if their scope for action is currently limited, “democracy needs opposition parties, especially in times of crisis,” Höhne added. Without them, an underlying culture that hardly questions the government’s strict measures would develop. The fact that the FDP, Greens, AfD and Left are slowly becoming louder again is a good sign, he concluded.