A mission of European Conservatives to CPAC, where the old continent meets the new one 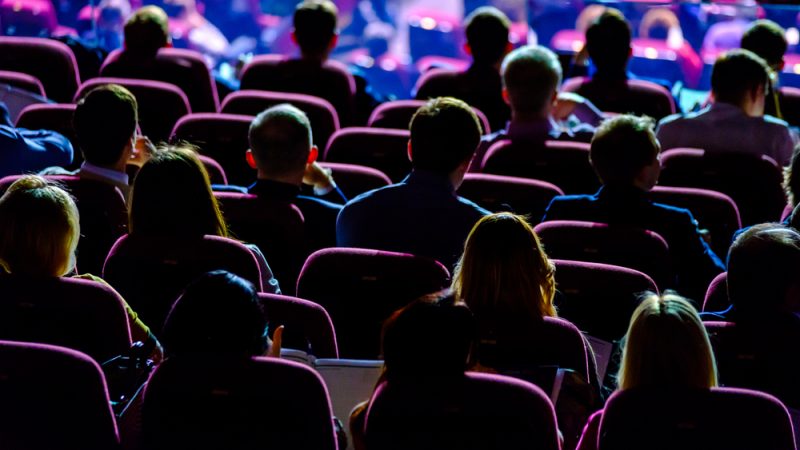 From the 24th to 26th of February 2022 a mission of about to 30 members of the ECR Party and ECR group at the European Parliament went to Cpac 2022 the Convention of American Conservatories that took place in Orlando, Florida, USA. The ECR delegation was composed by the president of Fratelli d’Italia and Ecr Party, Giorgia Meloni, and some elected members of the European Parliament coming from Spain, Poland, Italy and Czechia, so think tanks and political staff met with their colleagues on the other side of the Atlantic.

Conservatives throughout the world have always looked to discuss and sometimes debate the meaning of what it means to be conservative today and the positions to take on important issues. It seems at CPAC 2022 that all are united by a common thread. A set of core values that sets them apart from other political movements. That might be their capacity to look at the past with pride, and to the future with hope.

During her speech President Giorgia Meloni gave an important message reinforcing the reality of a transatlantic Conservative way of thought. She firstly addressed the critical situation in Eastern Europe giving Ukraine her full support and reaffirming the unity of the western world in the face of tyranny.

Conservatives are in today’s world under constant attack bordering on censorship, a topic of president Meloni firmly went on to address:

“I see cancel culture fanatics in our institutions tearing down statues, tempering with books and comics, changing street names, accusing a shared history that they would like to rewrite.”

All of you in America and we in Europe, and our friends on all the other continents, are proud of our identities, of what we stand for. And we know that our opponent is operating globally, applying the same tactics and with the same ideology, to destroy our identities and what makes us who we truly are. “Only a few months ago, European bureaucrats wrote a document, hundreds of pages long, telling us that in order to be inclusive we have to exclude all references to Christmas, Jesus, Mary and that all Christian names should be removed from all communications”.

The speech of president Meloni ending with a quote from G. K. Chesterton, “Fires will be kindled to testify that two and two make four. Swords will be drawn to prove that leaves are green in summer”, President Giorgia Meloni reaffirmed the Conservative roots in common sense.