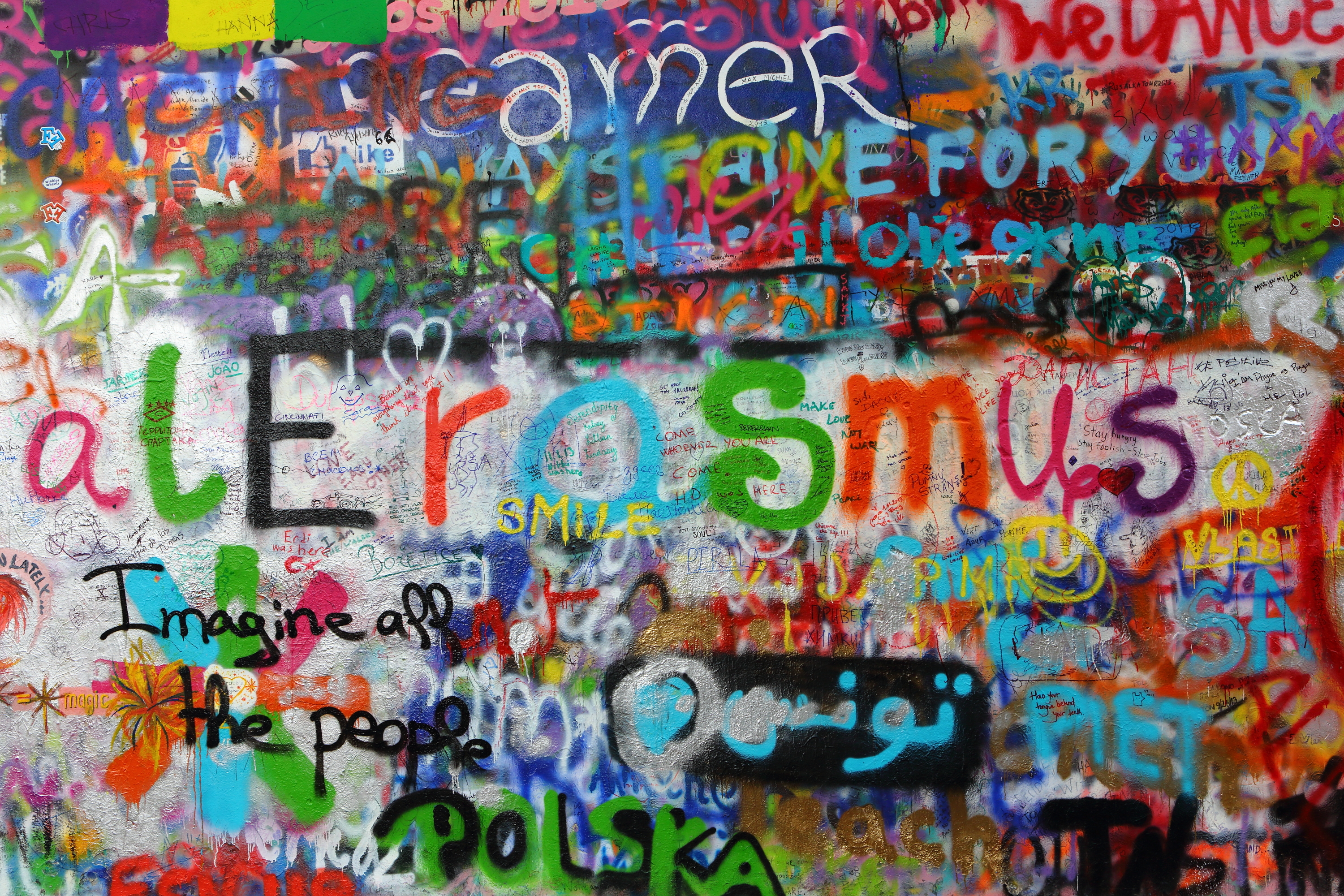 The Erasmus Generation has mostly remained behind the scenes within NGOs, multinationals, and public administration. It is time for them to take on more political responsibilities and use their hands-on understanding of Europe, writes João Pinto. [Emka74/shutterstock]

The Erasmus Generation has mostly remained behind the scenes within NGOs, multinationals, and public administration. It is time for them to take on more political responsibilities and use their hands-on understanding of Europe, writes João Pinto.

João Pinto is the former president of the Erasmus Student Network between 2017 and 2019.

In the academic year 2020-2021, most first year university students were born after the 1st of January 2002, the first day of the introduction of the euro as the common currency in twelve EU member-states.

As they move into the second year of their university studies, some will take the opportunity to go on an Erasmus exchange, adding another iconic European achievement to the experience of their young lives.

“The Erasmus Generation is the future of Europe” is a sentence that can be found in the speeches of many European politicians. In the previous European Commission, HRVP Federica Mogherini and Commissioner Carlos Moedas, Erasmus alumni themselves, often shared their opinion on why Erasmus is so important for, respectively, the EU’s international relations and research and innovation.

In the current Executive, the President herself has underlined how “Erasmus is one of the greatest unifying achievements in the history of our Union”.

Last December, Vice-President Schinas considered Erasmus to be “the jewel in our crown” and last month, as the new version of Erasmus was presented to the public, he called on the Erasmus Generation to defend the European project.

As the years pass, the expectations on the Erasmus programme and its alumni are fast increasing, which is not surprising. Since 1987, the Erasmus programme, now Erasmus+, gave to over ten million people a life-changing opportunity, as easily attested by the countless testimonies from participants.

Erasmus has provided a space for the creation of trans-European groups of friends who, years later, still book a trip together whenever they can, now bringing their kids along. The Erasmus alumni understand Europe as their shared home, tinted with different cultures.

We are aware that, while the EU imposes sanctions on Russia, the number of Russian students on Erasmus exchanges around the EU continues to increase. And as the EU prepares for its next enlargement, friendships have already been established between students of current and future member states.

Schinas is asking the Erasmus Generation to step up and take ownership of the European project, engaging more actively in the construction of the Europe it wants to live in. The truth is that despite some major political figures, this generation has yet to become more prominent politically.

They are yet to take on more important positions in the national political parties that reflect their values and start reshaping the political system.

None of this means we must be acritical of the European project – quite the opposite. The more we love something, the more critical we must be about it in a quest for continuous improvement.

This is also not about occupying all the space at the many events under the umbrella of the Conference on the Future of Europe. As representatives of inclusion and diversity, the Erasmus Generation must bring to the debate their ideas and be opened to discuss them with all sorts of people, including the most Eurosceptic.

Europe is craving fresh ideas, and few are better positioned to give them than those who were born into it.

The risks of not taking ownership and responsibility for the European project are many. Brexit is certainly the best example of what can happen if we are not at the forefront of the debate. Even though the Erasmus Generation has fought tirelessly to avoid it, they were not enough to mobilise their whole country.

They need to grow in number and be more vocal whenever possible. Last month, Vice-President Schinas announced what many had been waiting for: “From 2027 our only goal is that the Erasmus programme is not an option, but a fundamental right of all Europeans.” Mr. Schinas, we hear you and when the negotiations for the next programme start, we will not forget you.

Student and youth organisations must also grab this opportunity and focus exclusively on the big goal – a better EU. Yes, the process to get there can get bumpy and frustrating. But the fact is that this is an extraordinary moment to push the movement of the Erasmus Generation forward.

Use the interest the media has on the topic, create blogs and vlogs, tweet and post, mobilise family and friends. Write your vision for the future of Europe everywhere and organise your own debates.

Do not limit yourselves to following the process – be in the process. The Conference on the Future of Europe is a unique opportunity to invite all people to join the Erasmus Generation.