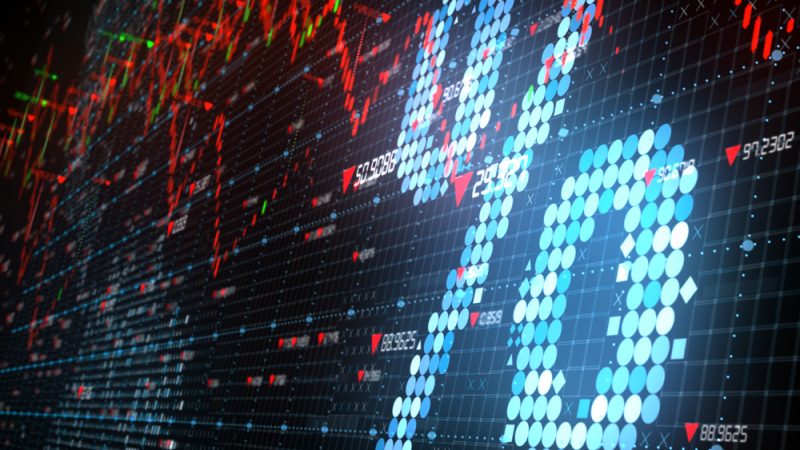 The era of zero and negative interest rates is over unless you live in Switzerland, where rates are still at –0.25% even after a 0.5% increase. Curbing soaring inflation is now the biggest immediate challenge facing central banks. That’s particularly bad news if you have a mortgage; another extra cost to put next to your rising heating bills, while savers will only get a few pennies more on their bank savings.

The painful truth is that the cost of living crisis is now starting to hit European wallets, and there is not much governments, or central bankers can do to help.

While central banks in Washington, London and Zurich increased their basic rates this week, the European Central Bank has stayed pat but that won’t last long. The ECB promised to end its bond-buying programme next month, and last week indicated that it will hike the basic rate in July by 0.25% and then again in September.

Paul Krugman reckons that underlying inflation is closer to 4%, with almost all of the excess caused by the sanctions on Russia, and that the Federal Reserve and other central banks could be over-reacting.

However, it appears that the ECB has little choice. The massive quantitative easing programme launched when Mario Draghi promised to do ‘whatever it takes’ back in 2012, which has continued ever since, being supplemented by an additional programme following the COVID pandemic, was much easier to sell when inflation and interest rates were almost zero.

At close to 8% on average, though rates vary and are higher in the Netherlands, for example, inflation in the eurozone is lower than in the UK and the United States, but not by that much. The risk is that more money printing would lead to an inflationary spiral reminiscent of the price spikes caused by the OPEC crisis in the 1970s when inflation touched 15%.

What can be done to limit consumer pain and prevent a fall back into another recession?

For countries that can, price caps or subsidised utility bills and petrol prices are urgently needed to ease some of the pain facing consumers and keep millions of Europeans out of poverty. More spending on food, energy, and now housing bills will limit consumer spending elsewhere as people cannot afford luxuries.

The trouble for the currency union is two-fold. Such subsidies will inevitably entail more deficit-led spending. Tax rises – even those targeted explicitly at energy companies – tend to dampen economic growth, which, in turn, means lower revenues. But public debt burdens across the EU are much higher than pre-pandemic. The average in the euro area stood at 95.6% of GDP at the end of 2021 compared to 83% two years earlier, significantly higher, incidentally, than at the height of the eurozone debt crisis.

The value of the EU’s Recovery and Resilience Fund, the €750 billion programme of grants and loans borrowed against the EU budget, is now highlighted in technicolour. But the arrival in national treasuries of the first tranches of billions of euros from the RRF will only partially cover the new costs facing governments.

The other strand of this Gordian Knot is that, in the apparent absence of an ECB bond-buying programme, the bond market will put pressure on Italy, Greece and other highly indebted eurozone countries. Recent weeks have seen a widening in spreads between German and Italian bonds, although they are not yet close to a crisis point.

The ECB’s resolve to do ‘whatever it takes’ may well be tested in the coming months. In the meantime, the bank will have to hope a deflated balloon can get through the coming storm without crashing down to earth.