From Gothenburg to Porto: the socialist road to a fairer Europe 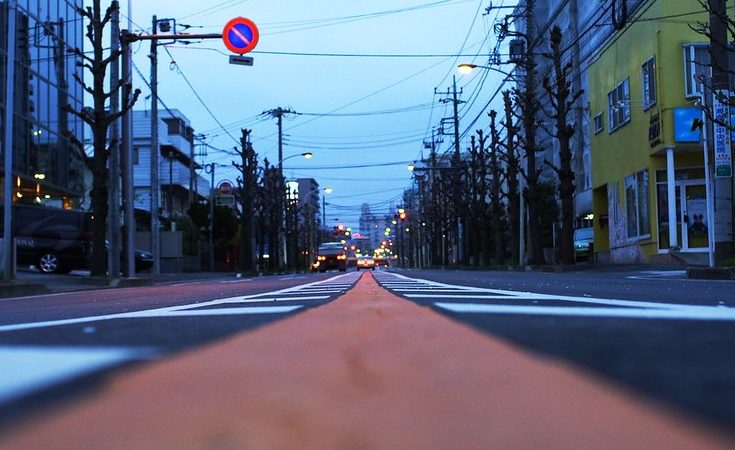 By committing to the implementation of the European Pillar of Social Rights, Prime Minister António Costa is making the right choice. It is a message of hope at a time when people need it most—when many have seen their families and friends hit by the pandemic, others have lost their jobs and income, and the future is still uncertain for a large majority of the population.

The Porto Social Summit on 7 May cannot be seen as a goal in itself. It will be a milestone and the beginning of the process of implementing the 20 principles that constitute the Social Pillar. This is the moment to set in motion an integrated and holistic strategy, with a concrete action plan, with legal tools and a political commitment at the highest level to achieve its implementation by 2030.

It is time to move from good intentions to specific and binding measures that improve the daily lives of our citizens. With the help of Commissioner Nicolas Schmit, socialists and democrats have already presented important proposals during this legislative cycle. For instance, the proposed directive on minimum wages. We have a clear message that the EU cannot fall into the mistakes of the past: a recovery based on cutting rights and wages is unacceptable for us.

However, we can only seriously talk about this social agenda if we also address the various instruments still lacking in the EU that would enable more investment in public services, more job creation and more equal societies. There needs to be discussions on reform of the budgetary rules and a “golden rule for social investment”, which we have proposed. The EU must also return to our proposal for the creation of a true European Unemployment Reinsurance Scheme to respond to real-life problems, such as unemployment, and effectively complement national budgetary efforts at a time when member states have difficulties in financing targeted economic and social measures at the national level.

A more social Europe will also require the Commission, the Council, and the European Parliament to put people first when making decisions under the European Semester, recognising that social investment is a productive factor and that social protection systems deliver a more resilient economy. It is ending the logic of austerity. It is about coordinating economic, ecological, and social policies at European level, respecting the targets based on the UN Sustainable Development Goals and the European Climate Pact.

We believe that the Porto Summit is the opportunity we need to achieve this ambitious agenda. We are aware that it will not be during the Portuguese Presidency that we will solve all the problems that have persisted in the EU since its creation, and which have worsened with the pandemic. However, this Summit will be decisive in pointing the right way towards a fairer EU that works for all.