There is no register of lobbying activity received by members of the Council. [European Union]

Andreas Pavlou is a transparency campaigner at Access Info, part of the Alter-EU coalition of over 200 civil society groups concerned with the influence of corporate lobbyists on the political agenda in Europe. This opinion is part of a series on #lobbytransparency.

Not only does the Council negotiate and adopt EU laws along with the European Parliament, it also coordinates policies of member states, develops the EU’s foreign & security policy, and concludes agreements between the EU and third countries or international organisations. Ministers also take decisions regarding the Euro, for those countries that are members of the single currency.

Public officials from each EU member state government meet in the Council to discuss, amend and adopt laws, and coordinate policies. They are supported by ‘national ambassadors’ from each member states’ Permanent Representation to the EU, and between them, they are supposed to represent their national interests in the decision-making process.

Yet there is one thing the Council and Permanent Representations do not do: make transparent their interactions with lobbyists, or commit themselves to any EU lobby transparency rules!

For years, NGOs have denounced and exposed the lack of transparency in the Council. Recently, an exposé revealed fishing industry lobbyists used press passes to access Council buildings during crucial ministerial negotiations on fishing quotas. Other NGOs have been forced to take the Council to court over the lack of decision-making transparency – and they won!

In fact, the Council’s opacity is of such concern, that the EU Ombudsman earlier this year opened a strategic inquiry over the lack of transparency in its legislative decision-making processes. There is now a public consultation open until 1 December.

Our investigation showed that the vast majority of Permanent Representations do not monitor the lobbying they receive. Meanwhile, those who do maintain records show that they meet with many lobbyists who are not registered in the EU transparency register, and that a majority of meetings held were with corporate lobbyists.

As key targets for lobbyists, it is high time the Council and Permanent Representations join and apply the rules which govern lobbying regulation and transparency like the other key EU institutions. The rules of the game must be the same.

The Commission presented its proposal for an inter-institutional agreement on lobby transparency reform around one year ago.

For all the weaknesses inherent in the legal framework of an IIA (rather than a tougher legally-binding legislative option), finally, it seems the Council may be included in a new set of EU lobby transparency rules.

While the Council’s inclusion should be welcomed, ALTER-EU notes that it is a very limited proposal by the Commission.

It would cover some key public officials, but the text allows a free reign for unregistered lobbyists to meet hundreds of permanent representation officials which do not hold the (upcoming) presidency, as well as the majority of Council staff, national ministers and officials operating via the Council.

On the other hand, the Council’s legal service finds the Commission’s proposal to be too ambitious!  Its opinion states that whilst in principle an IIA is an appropriate mechanism to regulate interactions with lobbyists, it cannot be used to enforce rules on member states and Permanent Representations, even on a voluntary basis.

That leaves only the Council’s Secretary-General and Directors-General to be covered by the new lobby rules, and these are officials who do not engage in policy and are therefore not the target of serious lobbying.

So much for meaningful participation in the lobby transparency regime, then.

Well, yes and no. There is still time for things to change before IIA negotiations conclude.

In February 2017, civil society organisations around Europe, led by ALTER EU, wrote to all 28 Permanent Representations specifically asking that member states voluntarily endorse the EU lobby transparency regime. We asked that they commit their staff to only meet with registered lobbyists; and that member states, via the Council, support the creation of a revised and far stronger EU lobby register in the upcoming negotiations with the Commission and the Parliament. 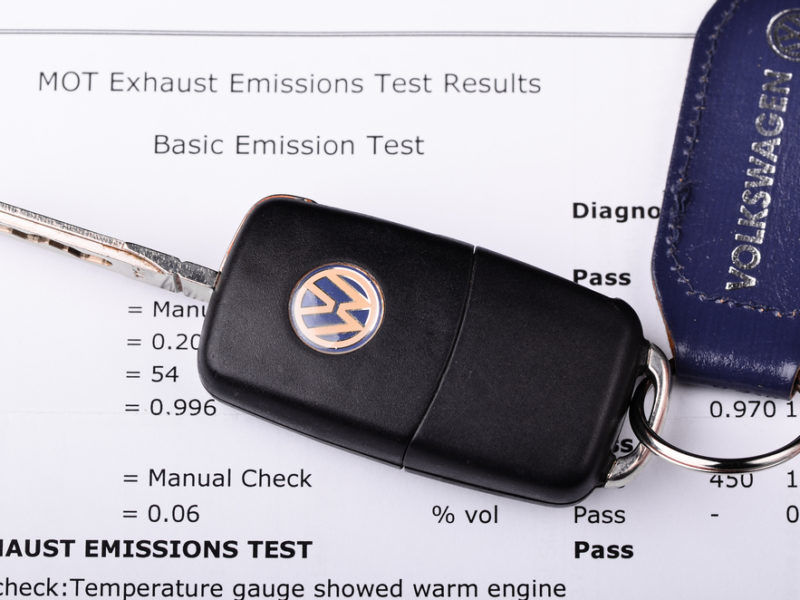 Two years after Dieselgate put the issue of corporate capture into the limelight, EU institutions have the perfect opportunity to get tough on lobbying, through a comprehensive reform of the EU lobby transparency, writes Myriam Douo.

If the Council is going to participate in the IIA in a meaningful and extensive manner, it must go further than the Commission proposal. Specifically, here is what we demand:

There is scope for these demands to be incorporated into the lobby register reform as it is still open to negotiation. Indeed, reform of the current regime is welcome. But when countries such as Germany and Hungary block progressive reform on lobby transparency and others like Spain decide to sit on the sidelines, it is difficult to be optimistic.

Nevertheless, civil society continues to advocate for the meaningful participation of the Council and Permanent Representations in a new lobby register regime, and will continue to do so as negotiations develop.