National sovereignty as the essence of successful European cooperation 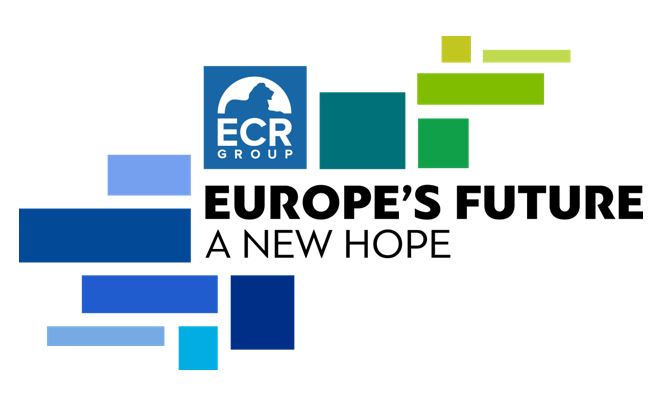 The European Union’s common internal market and its functions as a trade bloc are among the most remarkable political projects in modern history. They are an outstanding achievement and proof of how sovereign nations can unite and cooperate voluntarily.

Economic growth, greater prosperity, an absence of war and fewer autocracies all demonstrate the merits of European cooperation.

Based on these successes, Sweden, along with like-minded European countries decided to join the European Union, which now brings together almost 500 million citizens across 27 countries.

Who wouldn’t want to be part of such an incredible project? All the more, if you’re an open-minded and free trade loving nation like Sweden, with a firm belief in international cooperation. Still, not everything is as it seems.

We’re seeing the EU developing into a supranational union, accumulating more and more power over policies that are better handled at the national level, or through bilateral cooperation between individual states.

Many citizens are unsettled to see the EU becoming more involved in their daily lives. Is it really for the European Union to decide how much energy we can use or what size of our strawberries can be?

If the Union’s power increases further, will it concern itself with national interests? Or will it only consider its own interests and continued existence? Is it possible to retain our own culture and traditions if we forfeit the ability to decide our national immigration policies? All of this leads to the essential question: Is Euroscepticism a matter of principle?

We need well-informed debates. We need to be critical of the European Union to protect the values and fundamental rights in our countries, without anti-European or pro-European labels being thrown around.

We believe that self-governing nations are the keystone of international cooperation. We recognise that it’s not the Treaty of the European Union that brings European countries together.

It’s mutual trust and friendship, without any overbearing pressure from Brussels. The European Union is proof of how successful cooperation between European countries can be. Why should we change a system that works through further centralisation?

We want to discuss, among other things, all of these questions in Stockholm with our ECR Group friends from Europe’s different, sovereign member states. We invite you to our conversation about the Future of Europe; about the future of the EU. We, of course, want you as European citizens to be part of the discussion.

So, please. You are all invited to join the ECR Group’s conference Europe’s Future – A New Hope | Stockholm, Sweden on 8 May, at 17:00 CET sharp

For more information on our vision for the future of Europe, visit www.ecrthefuture.eu.