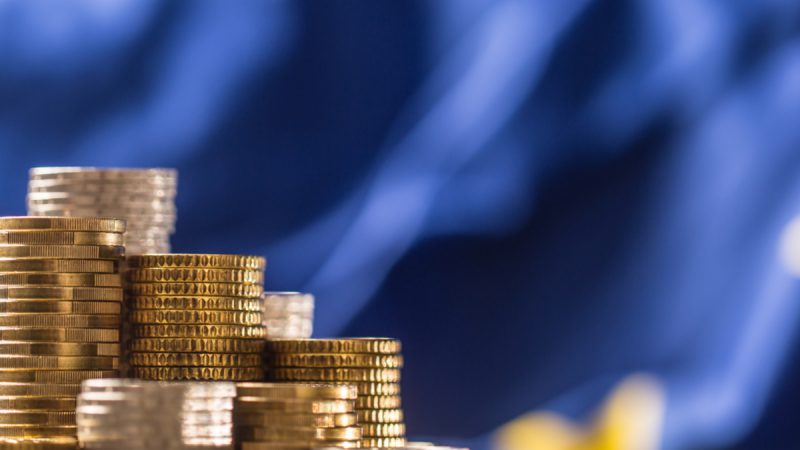 Bratislava has long-term trouble with access to European structural and investment funds, because of its high GDP per capita. [Shuttterstock / Marian Weyo]

Support for the Bratislava region must be compatible with its capacity to solve its problems, Commissioner for Cohesion and Reform Elisa Ferreira has said. Because of its high GDP per capita, Bratislava has long-term trouble with access to European structural and investment funds.

However, the ministry of investment and regional policy, responsible for handling EU funds, proposed the transfer of 10% of the country’s allocation from the European fund for regional development and the European social fund from other regions to Bratislava. This is approximately €1 billion.

“Bratislava needs support, but it must be compatible with the capacity of Bratislava to solve its problems. It’s not black and white. On the other hand, I visited the inside of Slovakia. There are other areas that have to go through Just Transition and areas where Slovakia has to address the integration of minorities,” Ferreira said.

“We ask member states to make proposals that are rebalancing and that guarantee that money doesn’t concentrate in one region,” she added.

The partnership agreement between the Commission and Slovakia has not yet been agreed. An updated version of the document should arrive in Brussels early next week. If, and how much money Bratislava will get is to be a topic of negotiations. However, according to EURACTIV Slovakia sources, the Commission will not agree to transfer 10% of the national allocation proposed by the ministry.