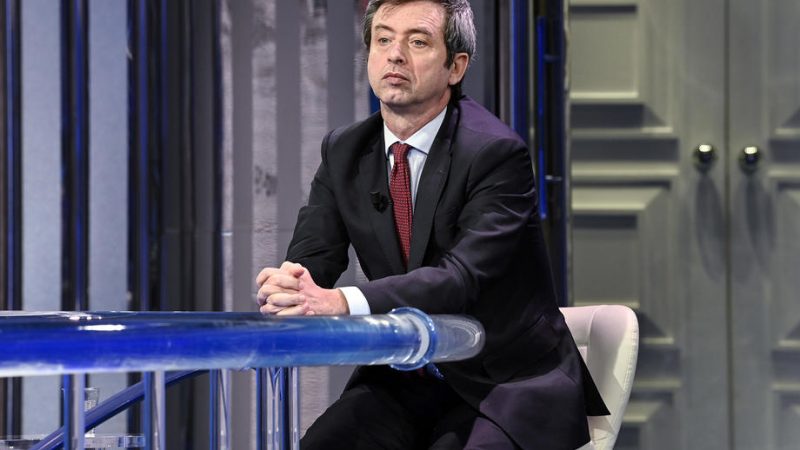 Labour and Social Policies Minister Andrea Orlando commented positively on the approval starting negotiations of the EU’s minimum wage directive at the Council of the EU meeting on Monday.

EU labour ministers gave the green light to start negotiations with the European Parliament based on the Commission’s proposals.

This is “good news for Europe but also for Italy”, said Orlando. It is “an important step in the direction of the construction of a social Europe. The directive defines the path through which countries can strengthen bargaining,” he added.

According to him, having a minimum wage at the EU level is “a strong response to two phenomena that characterise the labour market: wage dumping and the presence of many poor workers”, which “unfortunately mark the Italian labour market”.

Orlando is also favouring the minimum wage for the drivers and delivery category if the government does not obtain adequate bargaining on drivers and digital platform workers.

“In a few years, the number of contracts has doubled, which does not mean that all contracts are pirate ones, but many of them are. Thus, we are trying to better regulate bargaining or to introduce a minimum wage. However, we could combine the two ideas together. Clearer rules for bargaining are also hooked to rules that define the minimum wage,” he added.