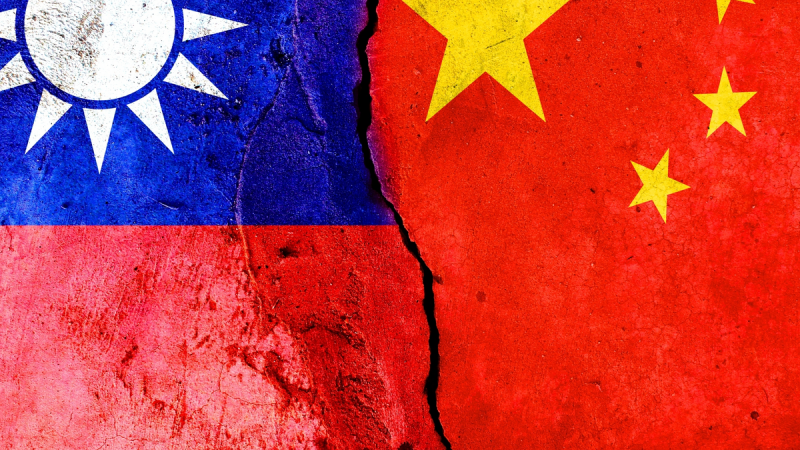 China is promoting its own interests through ties with municipalities and local governments in Slovakia and the Czech Republic. [Shutterstock / Zbitnev]

China is promoting its own interests through ties with municipalities and local governments in Slovakia and the Czech Republic.

Chinese influence on municipalities was the subject of a new study conducted by the Central European Institute of Asian Studies and the Association of International Affairs. Researchers studied 126 sub-national entities in Slovakia and 241 in the Czech republic. From those in Slovakia, at least 14 have some kind of agreement-based cooperation with Chinese partners to drive closer economic ties and new business opportunities.

According to the authors, the problem lies in the contradiction between how cooperation is established in China and Slovakia.

In Slovakia, municipalities and regions have the freedom to cooperate basically with anyone they want, provided the agreement is in line with the constitution. In China, every single new agreement has to be approved by The Chinese People’s Association for Friendship with Foreign Countries (CPAFCC) and the Chinese Foreign Ministry.

The association’s rules deal specifically with the issue of Taiwan, the researchers say. If a Chinese entity wants to establish cooperation with a foreign partner that also has official relations with Taiwan, this can only happen if the foreign partner respects the policy of one China. Also, a Chinese city or region should pressure foreign entities to change their relation with Taiwanese partners or step away completely.

An example of such pressure is the agreement between the Czech capital Prague and Shanghai.

After Prague agreed to a separate deal with the Taiwanese capital Taipei, Shanghai broke off relations. A few months earlier, Prague negotiated a sister city agreement with Beijing, but the deal failed due to the one-China policy issue.

Researchers point out that as of 2021, no Czech entities expressed interest in establishing cooperation with the Chinese. In Slovakia, the situation is different, and some municipalities are negotiating new deals.