1.5% of Montenegrin population vaccinated in one day 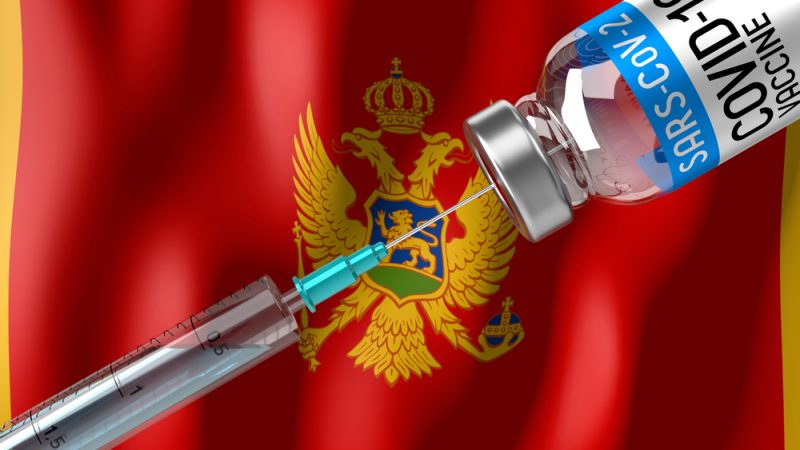 On the second day of mass inoculation against coronavirus, 10,371 citizens were vaccinated, the health ministry announced.  [Shutterstcok/PX Media]

About 10,000 people were vaccinated against COVID-19 on the first day of mass inoculation in Montenegro on Tuesday, which is 1.5% of the population, the country’s health ministry said on Wednesday.

On the second day of mass inoculation against coronavirus, 10,371 citizens were vaccinated, the health ministry announced.

The Montenegrin health authorities say Montenegro thus set a European record in terms of the number of doses administered in a single day in relation to the population size.

“This is a success for the whole country,” Health Minister Jelena Borovinić Bojović said.

According to available information, until now the record was held by Germany, which inoculated one million people in a single day, or 1.2% of its population.

The mass vaccination campaign began on Tuesday after 200,000 doses of the Sinopharm vaccine arrived from China over the weekend. The first 2,000 doses of the BioNTech/Pfizer vaccine, donated by the EU, arrived on Tuesday and are intended for priority groups, including medical workers and serious chronic patients.

The EU is due to donate a total of 42,000 doses of this vaccine to Montenegro by the end of August. So far, Montenegro has used Russian and Chinese vaccines, as well as 24,000 doses of the AstraZeneca vaccine, purchased through the Covax programme.