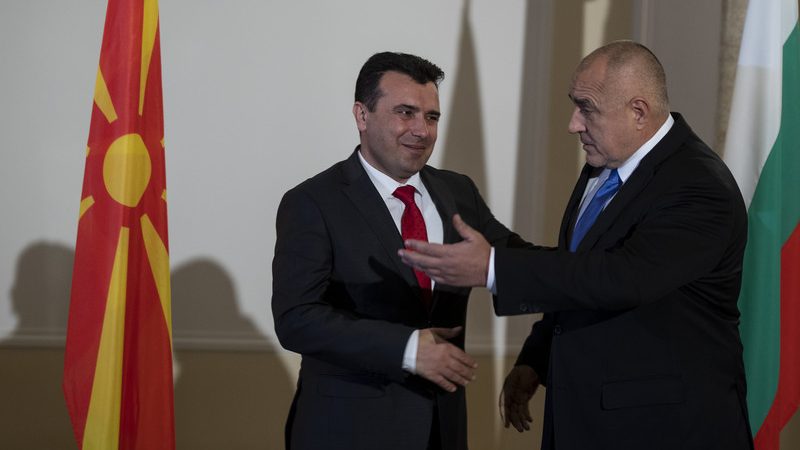 There have been over 10,000 hate speech publications regarding Bulgaria in the Republic of North Macedonia in the last few months. [ EPA-EFE/VASSIL DONEV]

There have been over 10,000 hate speech publications regarding Bulgaria in the Republic of North Macedonia in the last few months.

Then we stopped counting them. This should come to an end, Bulgarian Foreign Minister Ekaterina Zaharieva announced during an online press conference with North Macedonian and German foreign ministers, Bujar Osmani and Heiko Maas.

The three took part in a video conference of foreign ministers from the Berlin Process countries in the Western Balkans.

Bulgaria’s foreign minister stressed that the Agreement on Good Neighborliness, Friendship and Cooperation, signed between Sofia and Skopje in 2017, has all the guarantees for resolving open issues, if implemented.

“Unfortunately, we have not seen this for some time,” said Zaharieva, noting that it was not good for the EU to bring in problems from the outside.

On Friday, Bulgaria informed the European Commission that it cannot accept the proposed draft negotiating framework for North Macedonia and the attached draft declaration because it does not provide the necessary guarantees for meeting the conditions set by Sofia.