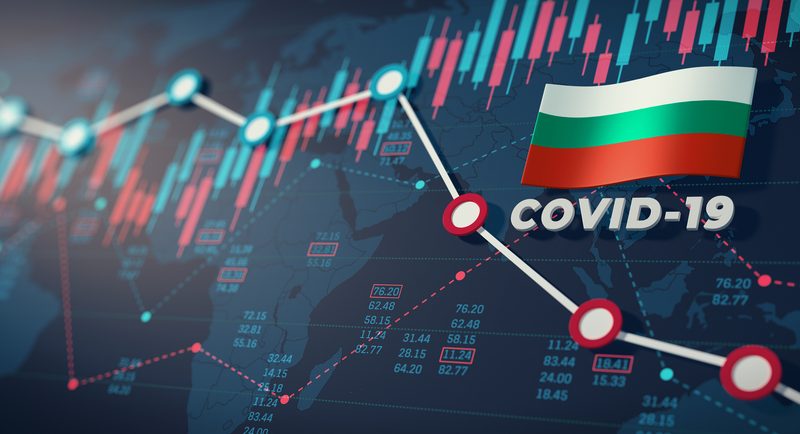 About 800,000 or 16% of adult Bulgarians say they have been infected with COVID-19, although since they did not disclose the information to their GPs. [Shutterstock/ffikretow@hotmail.com]

About 800,000 or 16% of adult Bulgarians say they have been infected with COVID-19 although – since they did not disclose the information to their GPs – they are not listed in official statistics, according to data from the Gallup International polling agency.

Were the figures to include people under the age of 18, the virus is would have infected between 22% and 25% of all Bulgarian citizens, which amounts to 1.5 million people, compared to the 233,000 infections out of 1.5 million people tested, as is featured in the official statistics.

The Bulgarian authorities have been criticised for the few tests performed, as most citizens were left to pay for tests themselves if they had symptoms. Currently, many Bulgarians buy antigen tests from pharmacies, without then reporting a positive test result so as to not undergo mandatory quarantine.

While one in 10 people have described their COVID-19 case as relatively serious and younger people living in larger cities were the most affected by the virus, 50% of Bulgarians say do not want to receive the COVID-19 jab. (Krassen Nikolov | EURACTIV.bg)