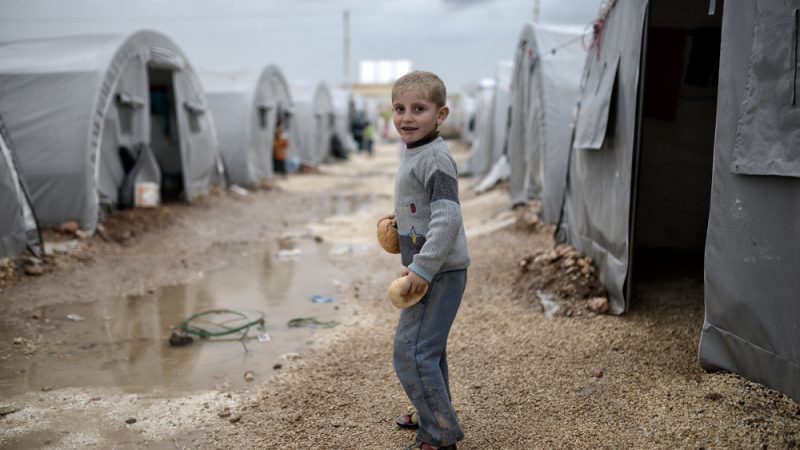 The network has collected information that shows that among the 130 children who hail from the Western Balkans and who were taken there by their parents who had joined IS, around 70 are BiH nationals. [Shutterstock/Orlok]

At least 130 children from Western Balkan countries, including 40 from Albania, are still staying in refugee camps in Syria, which were set up following the fall of the Islamic State (IS), the Balkan Investigative Reporting Network said on Monday.

The network has collected information that shows that among the 130 children who hail from the Western Balkans and who were taken there by their parents who had joined IS, around 70 are BiH nationals.

The government of North Macedonia has information that around 20 children are waiting in refugee camps for repatriation while Montenegro has information on two Montenegrin children who are in a similar situation.

The Network also estimated that there are at least 20 Serbian nationals linked to IS currently in Syrian refugee camps despite such information not being available.